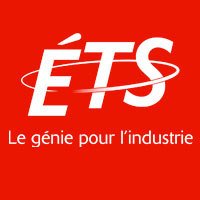 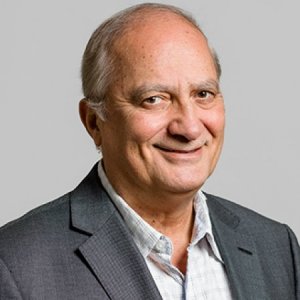 
He has published extensively in the telecommunications and energy fields and has filed a large number of patents. 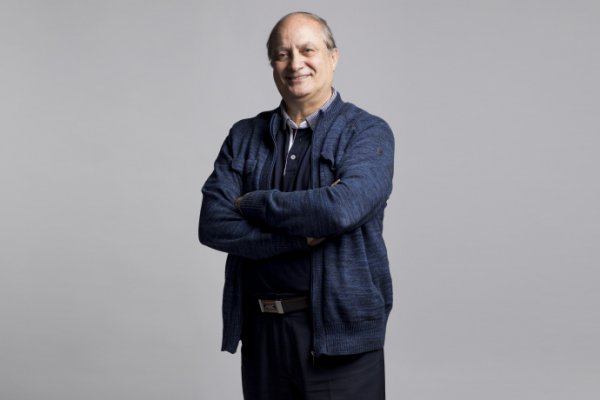 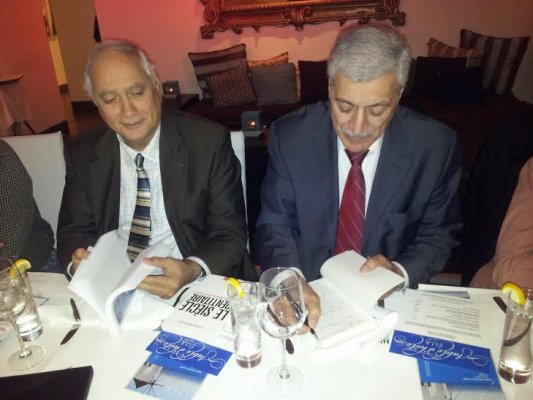 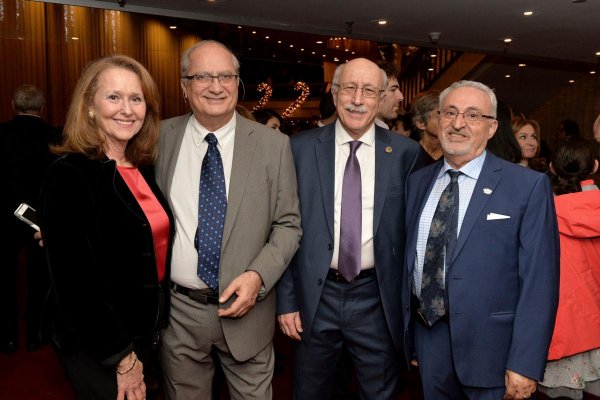 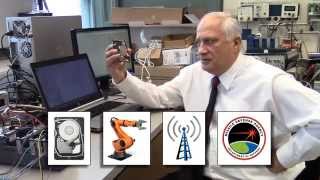 Dr. David Bensoussan holds a PhD in Electrical Engineering from McGill University. He has been a professor in the Department of Electrical Engineering at the École de technologie supérieure de l'Université du Québec since 1980. He is a member of the Academic Council of the Canadian Institute for Jewish Research. He has published extensively in the field of control, telecommunications and energy and has filed a large number of patents.

He has also written a number of literary works, including a Bible commentary (The Bible in its Cradle), a book of souvenirs (The son of Mogador), a historical novel (King Solomon’s Riddle), a historical essay (Spain of the Three Religions, Once upon a time in Morocco) and an art Book (A Jewish Wedding in Mogador) in collaboration with Asher Knafo. His other accomplishments include receiving a fellowship from the Matsumae International Foundation in Japan in 1988, the literary Price Haïm Zafrani from the Elie Wiesel Institute in Paris and the Queen Elizabeth II Diamond Jubilee Award. Dr. Bensoussan has served as President of the Communauté Sépharade Unifiée du Québec and has been involved in philanthropic and community organizations for many years. He has also served as a member of the Cross Cultural Round Table on Security of Canada and of the Selection advisory Board at Immigration and Refugee Board of Canada.

A new fast compensator design applied to a quadcopter

A new robust and fast control applied to a quadcopter

Geogebra as a tool of design of ultrafast and robust controller

System and method for feedback control

On the design, robustness, implementation and use of quasi-linear feedback compensators

2004 A quasi-linear feedback compensator is one in which its poles depend in an appropriate way on its gain. The reason for introducing this new concept was the desire to remove the limitation to performance imposed by a plant with more than one pole in excess of its zeros. In this article it is shown that this objective is realized for plants with zeros in the left half of the complex plane.