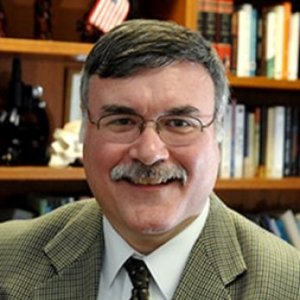 
Dr. Sullivan serves as Professor of Pharmacy Practice (formerly Professor of Biology), and has been at Cedarville since 1996 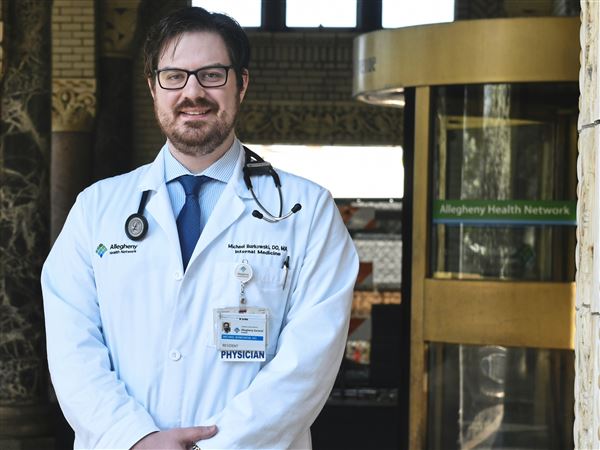 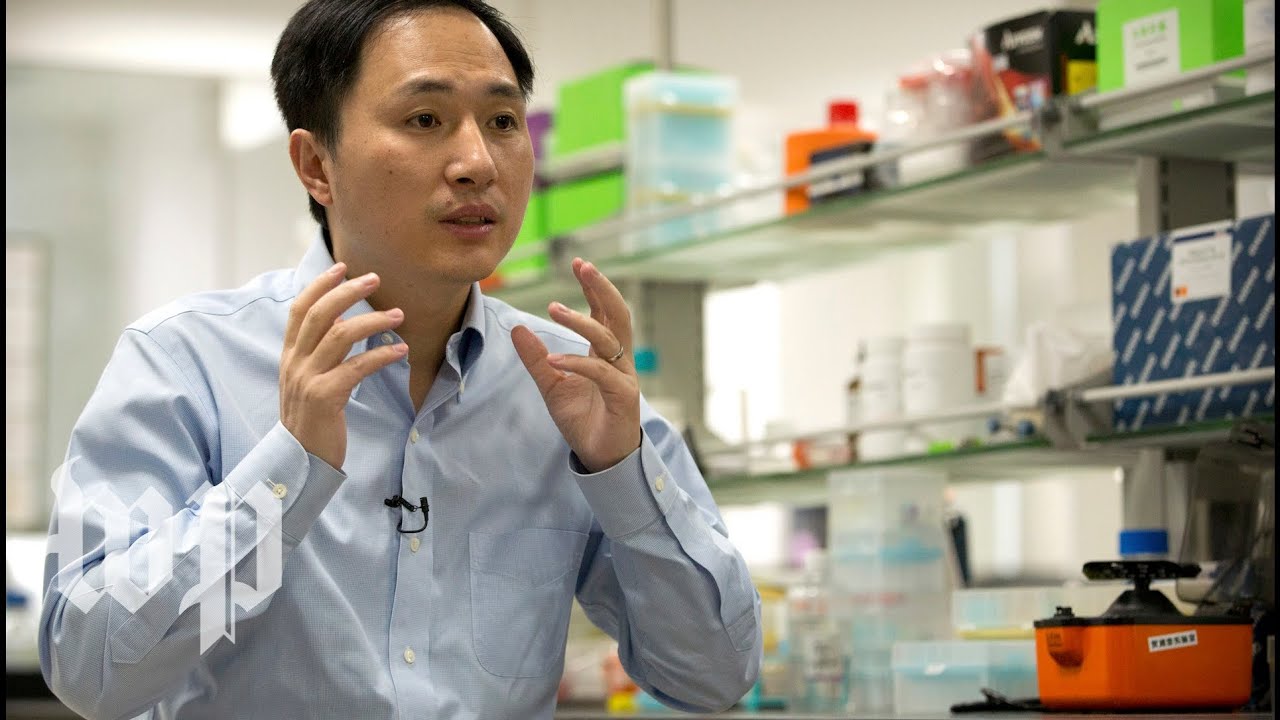 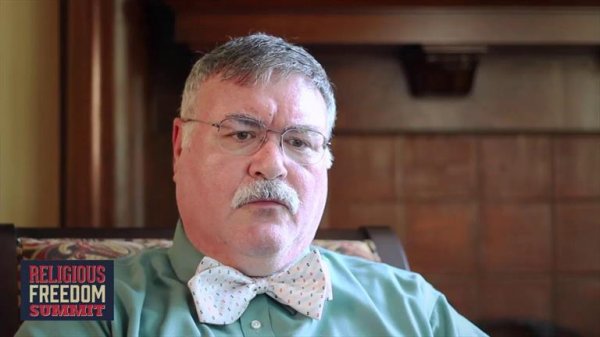 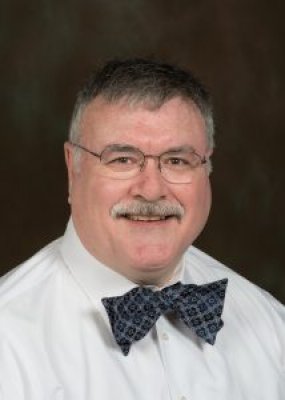 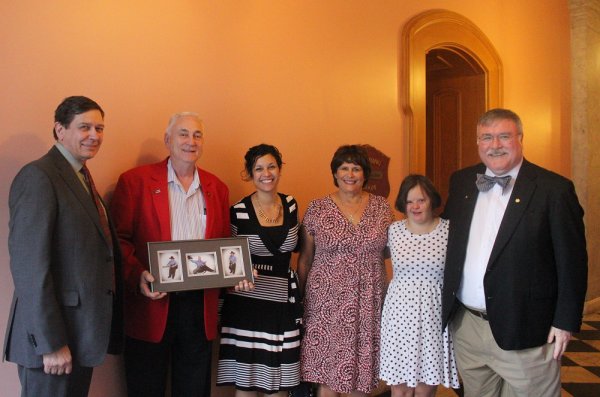 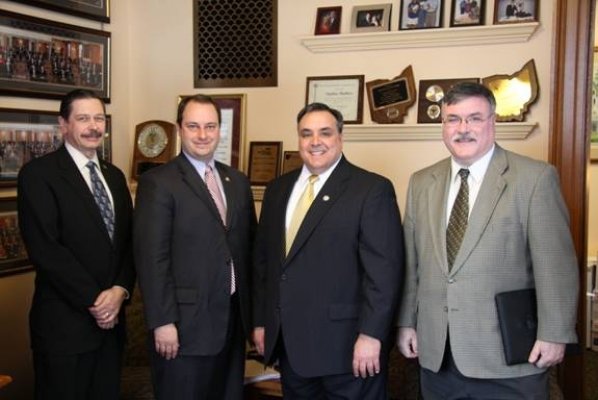 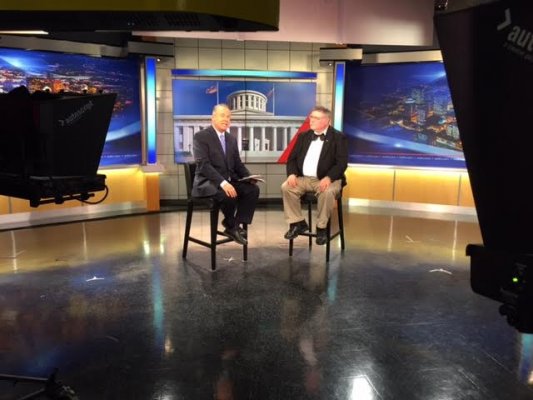 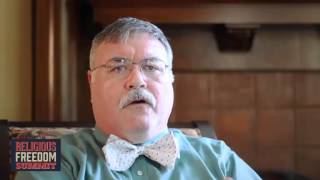 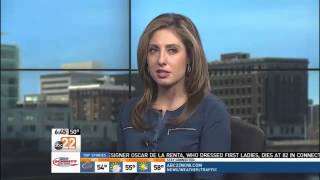 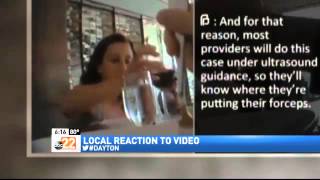 Dr. Sullivan serves as Professor of Pharmacy Practice (formerly Professor of Biology), and has been at Cedarville since 1996. Before coming to Cedarville, Dr. Sullivan served as a medical missionary in Haiti and Central African Republic. He is a member of the American Medical Association, the Christian Medical Association, and the Center for Bioethics and Human Dignity. Dr. Sullivan serves as Director of the University’s Center for Bioethics and his research interests center on moral philosophy and biomedical ethics.

Attempts To Revise The Affordable Care Act (A.K.A. Obamacare)

Mental Health Could Be Biggest Issue for Cave Survivors

Dr. Dennis Sullivan joins WDTN TV to discuss the Thai cave survivors and how their mental health could be an issue.

Dennis Sullivan, a medical doctor and director of the Center for Bioethics at Cedarville University, a Baptist school in Ohio, agreed and called Kurzweil's comments a "slap in the face of our Savior."

Sullivan told CP that although he has never met Kurzweil he has followed his work for years, and he speculates that the Google director takes "maybe 50 to 75" supplements per day.

(Photo: Screengrab, Cedarville.edu)Dennis Sullivan, M.D., director of Center for Bioethics at Cedarville University.
"He personally must be terrified of his own death," Sullivan mused...

Plan to put computers inside human brains a 'slap in face of God,' horrified theologians say

Dennis Sullivan, a medical doctor and director of the Center for Bioethics at Cedarville University, a Baptist school in Ohio, agrees with Voshell, saying that Kurzwell's envisioned "singularity" would be a "slap in the face of our Saviour."

"Theologically, I always thought that was a slap in the face to God who said that 'This is very good' in Genesis 1 after creating man. And they're saying 'Not so good, and in fact we can do better.' I find that very, very arrogant," Sullivan said...

The Christian Medical Association argues that while some research involving human and animal cells may be beneficial and/or ethical, it can go too far in merging the two species together (see CMDA statement). Dr. Dennis Sullivan, a spokesman for the Association who also directs the Center for Bioethics at Cedarville University, spoke with OneNewsNow.

"[Taking into account] the whole idea of the image of God instilled in man at creation, the idea of crossing the species barrier [denies] a unique human nature," he states. "Christians believe that human beings are uniquely gifted by God. We're the only ones created by God with his image."...

The New Push for Assisted Suicide Bioethics in Faith and Practice

The new push to legalize physician assisted suicide is a bad idea. It violates the Hippocratic tradition, dating back 2400 years. It impairs the trust relationship between doctor and patients, and would detract from modern efforts to improve palliative care and hospice. Finally, it is contrary to clear principles from the God's Word.

Human nature is at the core of human ethics and morality. Much of Christian scholarship has defended the Conception View of personhood, the idea that human beings have intrinsic value, beginning at conception. However, the modern era of reproductive technologies has led to an explosion of new scientific insights into human embryology, without a matching increase in our metaphysical and moral understandings...

A three-dimensional simulation using the finite-difference time-domain (FDTD) method is being used to determine transmission through FinFETs. A waveform representing a particle is analyzed before and after it goes through the channel using a three-dimensional spatial sine transform to produce functions of energy. The ratio of these two functions is used to calculate transmission. From the transmission, the quantum conductance of the channel can be calculated.