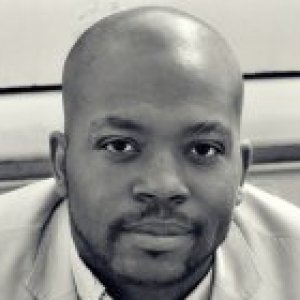 
Author, Professor and Creator of The Entrepreneurial System 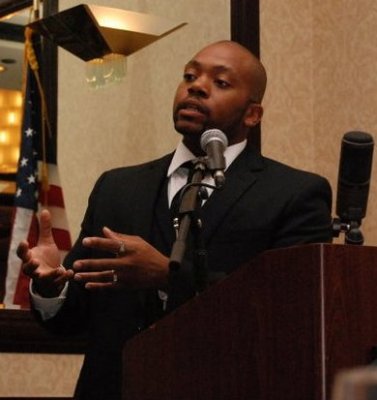 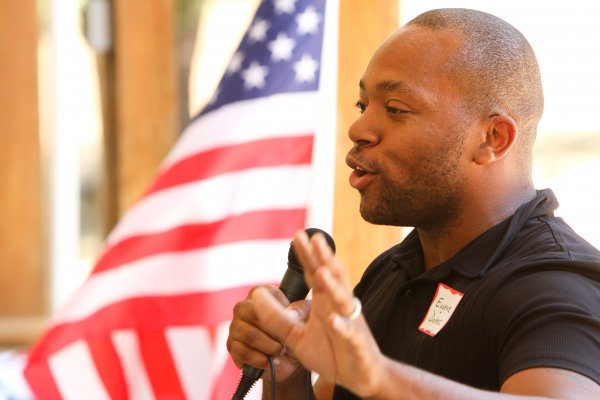 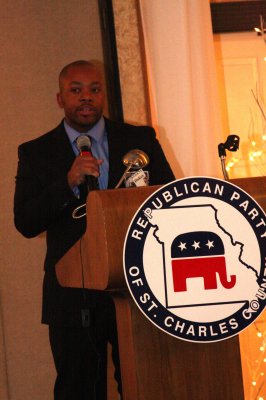 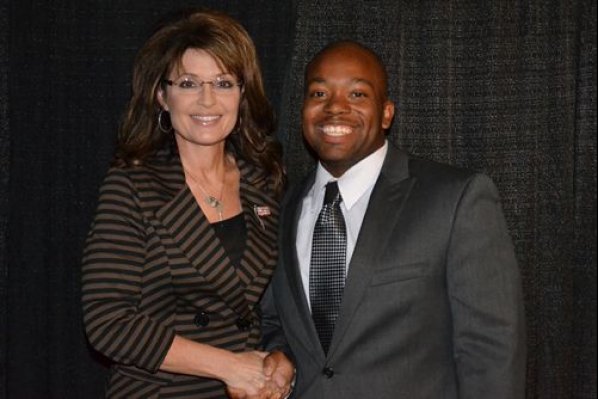 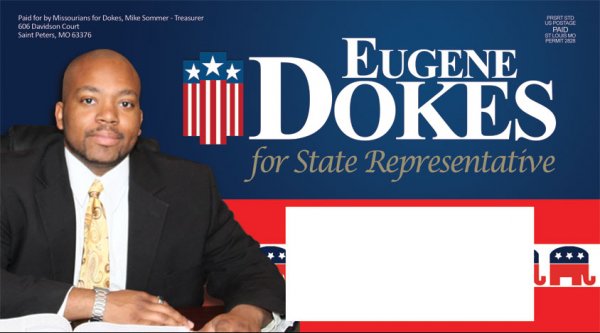 Entrepreneurial leader Dr. Eugene Dokes is a “War on Terror” Navy Veteran who joined the military at the age of 17, only one week after graduating from high school. His enthusiasm for entrepreneurship began when he established a real estate investment company in the early 2000s. Dokes later became a broker and founded his own real estate sales agency, while simultaneously venturing into a number of other successful entrepreneurial practices.

Due to his profound and active interest in politics, Dokes served public office in both St. Louis County, MO and St. Charles County, MO. He also served on the Missouri Advisory Board for the US Commission on Civil Rights. Dokes has always focused on the responsibilities that local government holds in relation to the economy and the protection of its citizens.

His interest in business and the economy prompted him to further his academic education as well. He earned his Bachelor’s in Business Administration with minors in Psychology, Sociology, and Management from Columbia College. After attaining his MBA from Lindenwood University, he gained his PhD in Organization Management from Capella University. While there, he deeply immersed himself in studies that focused on entrepreneurship and government policy. Today Dr. Dokes owns a Missouri based research company and serves as professor at Lindenwood University.

Serves as Adjunct Professor to Bachelors and Masters level students.

No better educator for your business topics than this guy!

I am the creator of the Entrepreneurial System Theory. I have a long range of knowledge and experience speaking on business management and entrepreneurship. I can provide motivation or outright knowledge. As a former Political Figure I also hold significant experience in discussing policy and interacting with government.