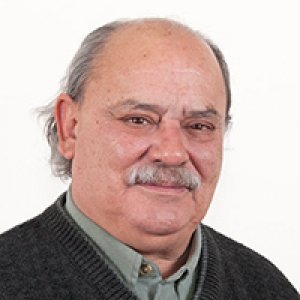 Head of Immunization Department | Ministry of Health of Chile

Dr. Fernando Munoz Porras currently serves as Chief of the Immunization Department of the Ministry of Health. 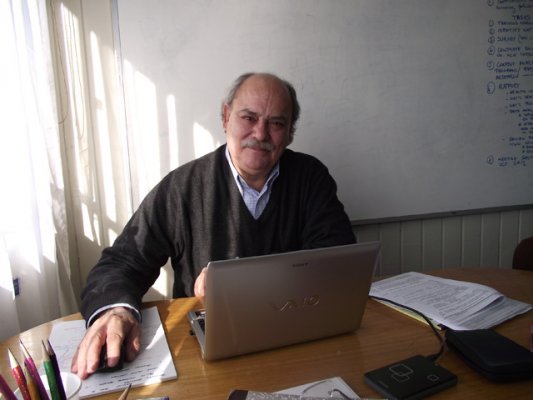 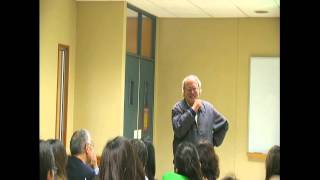 Dr. Fernando Muñoz Porras is an Associate Professor at the University of Chile. Previously he was Associate Professor at the University of the Border. Between 1990 and 1994 he served as Director of the Araucanía Health Service and from 1994 to 1998 he was Undersecretary of Health of Chile. In the Ministry of Health, he also held several executive positions between 2002 and 2008, when he was appointed Agronomist for Health in the Mission of Chile to the United Nations agencies based in Geneva. It was his responsibility to assume responsibility for the implementation of the Health Guarantees Regime (GES or AUGE) and was also responsible for implementing the health component of the Chile Crece Contigo Child Protection System. He has been a consultant for PAHO, WHO, GTZ, IDB, USAID and the World Bank in various projects in the area of ​​public health. He currently serves as Chief of the Immunization Department of the Ministry of Health.

History of Health in Chile