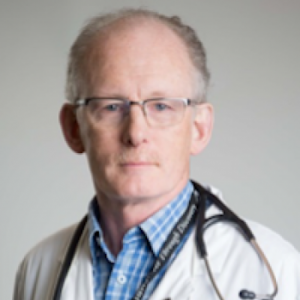 Professor and Head of Department of Medicine | University of British Columbia 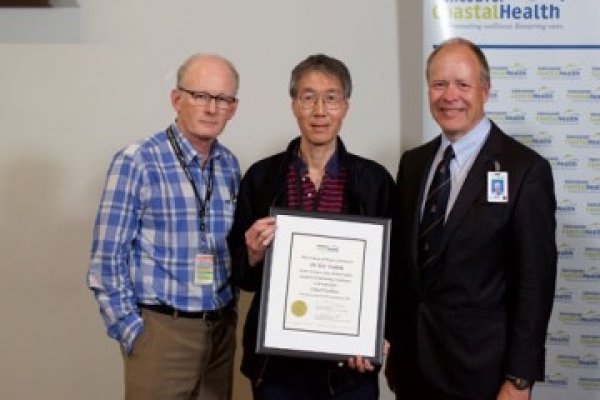 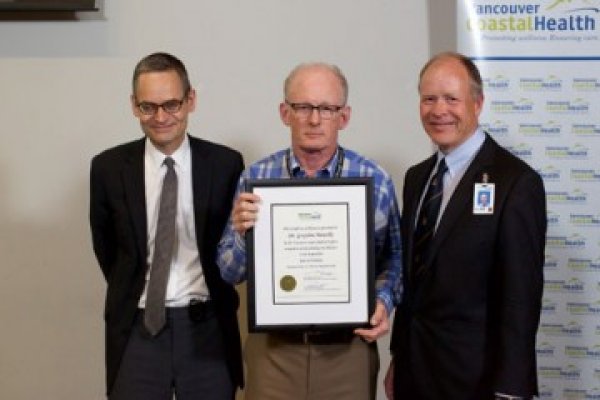 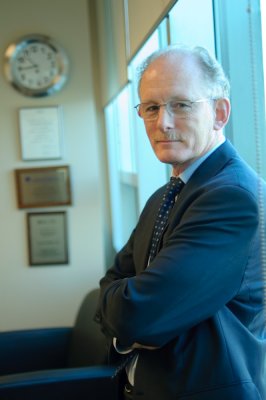 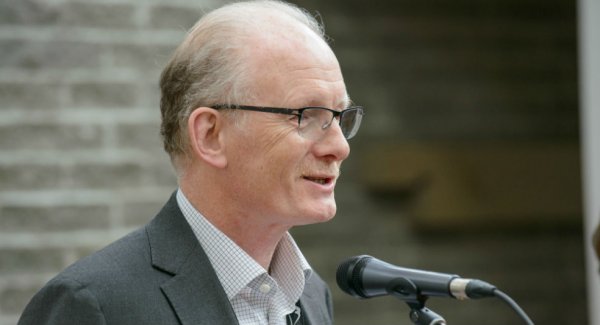 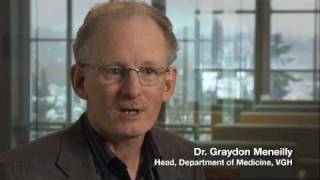 Dr Meneilly graduated from the Medical School at the University of Saskatchewan in 1978. He did a rotating internship at the Royal Jubilee Hospital in Victoria and subsequently went to the University of Toronto to pursue residency training in Internal Medicine where he was a Chief Resident. He then went to the Harvard Medical School and did a Fellowship in Gerontology and Diabetes. He stayed on the Faculty at Harvard for a number of years. He returned to Canada and took a Faculty position at the University of British Columbia in 1988. He is currently professor and head of the Department of Medicine at the University of British Columbia, Physician-in-Chief at Vancouver General Hospital and Regional Department Head for Vancouver Coastal Health and Providence Health Care. His research and clinical interest for the last 30 years has been in the area of Diabetes and carbohydrate metabolism in the elderly. He currently runs a specialized multidisciplinary clinic for diabetes in the elderly.

Merck Spars With British Columbia After its Diabetes Pill is Dropped

The two BC Voice co-chairs Graydon Meneilly, a University of British Columbia professor of medicine, and Lawrence Leiter, a University of Toronto professor of medicine, have both done work for Merck, according to earlier disclosures. Meneilly was a paid advisory board member for the drug maker and has received research grants, while Leiter has been done consulting and speaking work for Merck. Neither of them responded to requests for comment. However, Meneilly told The Vancouver Sun that he believes his judgment is not hampered by his work for Merck and that the government erred by not consulting physicians about its decision. “I personally don’t think the consulting fees or speaking fees I’ve taken are clouding my opinion, but… full disclosure is always good in a university setting… I agree there are some inherent conflicts of interest in this [survey], but I also don’t think Pharmacare was entirely transparent with this issue.”...

Ethics debate rages on over pharmaceuticals in B.C.

Meneilly insists the discontinuation of Januvia — which was used by 80 per cent of B.C. diabetics who were taking that type of drug — is bad for his elderly patients for many reasons, including disrupting their medication regime, which has led to some complications. He said B.C. doctors were not consulted by the government about this decision, which is one of the reasons he got involved in the survey. “I agree there are some inherent conflicts of interest involved in this (survey). But I also don’t think Pharmacare was entirely transparent with this issue,” he said...

2012 Diabetes mellitus is a highly prevalent metabolic condition in ageing societies associated with high levels of morbidity, multiple therapies, and functional deterioration that challenges even the best of health care systems to deliver high-quality, individualized care. Most international clinical guidelines have ignored the often-unique issues of frailty, functional limitation, changes in mental health, and increasing dependency that characterize many aged patients with diabetes...

2003 OBJECTIVE: The purpose of this study was to evaluate whether a combined resistance and aerobic training program would improve insulin sensitivity compared with aerobic training alone in postmenopausal women with type 2 diabetes. A second objective was to relate ...

2001 Diabetes is common in the elderly population. By the age of 75, approximately 20% of the population are afflicted with this illness. Diabetes in elderly adults is metabolically distinct from diabetes in younger patient populations, and the approach to therapy needs ...

1994 Despite similar glycemic profiles, higher insulin levels are achieved following oral versus intravenous administration of glucose. This discrepancy is due to the incretin effect and is believed to be mediated via stimulation of β-cells by hormone (s) released from the gut. ...

1993 A number of studies have found that cognitive function is impaired in elderly patients with non-insulindependent diabetes mellitus (NIDDM) when compared with age-matched non-diabetic controls. In addition, it has beenreported that elderly NIDDM ...