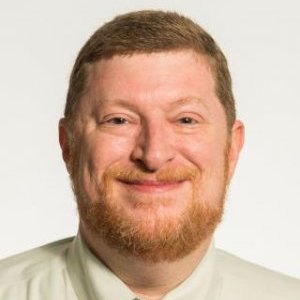 
Dr. Gregory Bix is an expert in clinical and translational research, neurology, neurosurgery and stroke research. 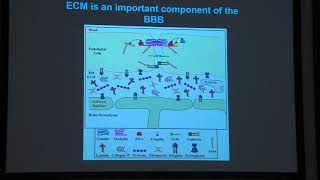 Dr. Bix is currently the director of the Clinical Neuroscience Research Center, Vice-Chair of Clinical & Translational Research, Department of Neurosurgery and the Vada Odom Reynolds Chair in Stroke Research at Tulane University.

Dr. Bix completed his clinical and research training at Baylor College of Medicine, the University of Pennsylvania and Thomas Jefferson University.

He has published more than 50 papers in reputed journals, won several research awards and is the inventor on several patents for his various scientific discoveries.

Dr. Bix is currently the P.I. on 4 NIH R01 grants, 1 NIH R21 and co-Investigator on two NIH R44 SBIR grants. His research focus is in the role and therapeutic potential of the extracellular matrix and its receptors in stroke and vascular dementia.

Endorepellin in vivo: targeting the tumor vasculature and retarding cancer growth and metabolism

The antiangiogenic approach to controlling cancer requires a better understanding of angiogenesis and the discovery of new compounds that modulate this key biological process. Here we investigated the role of endorepellin, an angiostatic protein fragment that is derived from the C-terminus of perlecan, a heparan sulfate proteoglycan, in controlling tumor angiogenesis in vivo.