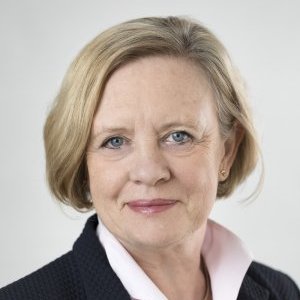 Professor of Clinical Neurology | Faculty of Medicine and Health Sciences, University of Copenhagen

Dr. Waldemar is a professor and chairman of the Danish Dementia Research Centre at the University of Copenhagen. 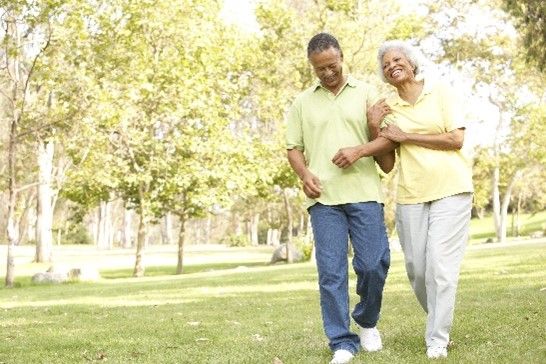 For Older Persons, Isolation Began Long Before the Pandemic 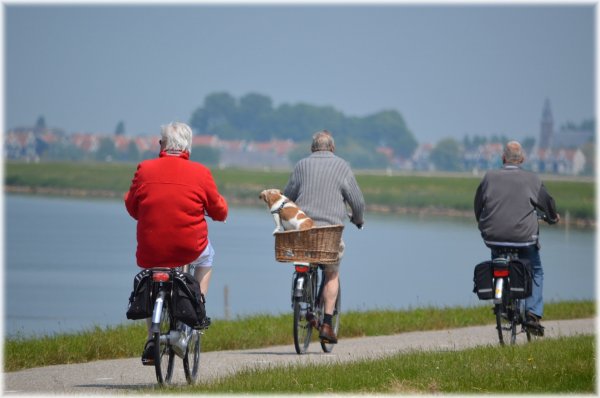 Heads up: Brain injury linked with dementia later in life 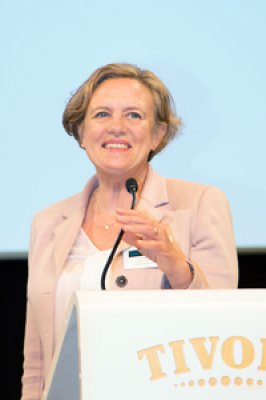 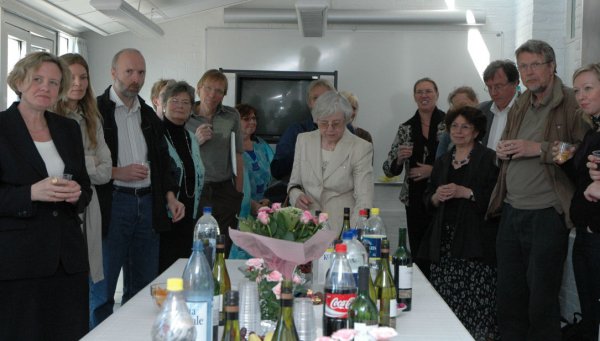 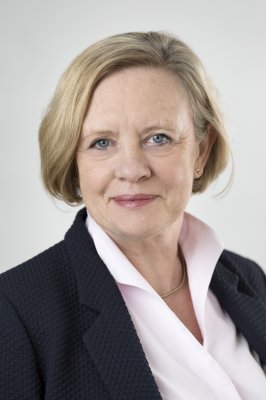 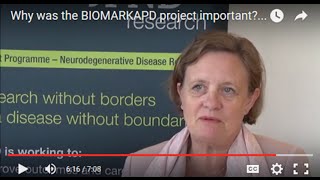 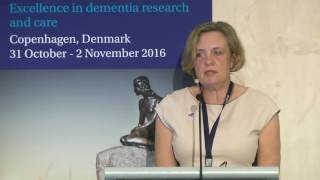 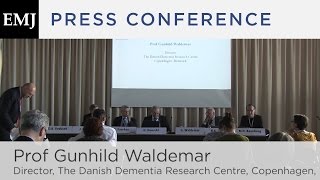 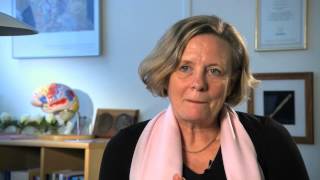 Gunhild Waldemar, MD, DMSc, FEAN, is professor of clinical neurology at the Faculty of Medicine and Health Sciences, and chairman of the Danish Dementia Research Centre at the Dept. of Neurology, Rigshospitalet, University of Copenhagen.

In 1995 she established the first multidisciplinary memory clinic in Denmark, and in 2007 the Danish Dementia Research Centre with nationwide educational and networking activities, funded by the Danish Ministry of Health and the Health Foundation. Her research interests are clinical and epidemiological research and intervention studies in Alzheimer’s disease and other dementias.

She was one of the leading forces in the establishment of the new European Academy of Neurology in 2014. Since 2011 she has served on the board of directors of the Lundbeck Foundation, where she chairs the Biomedical Science Committee. 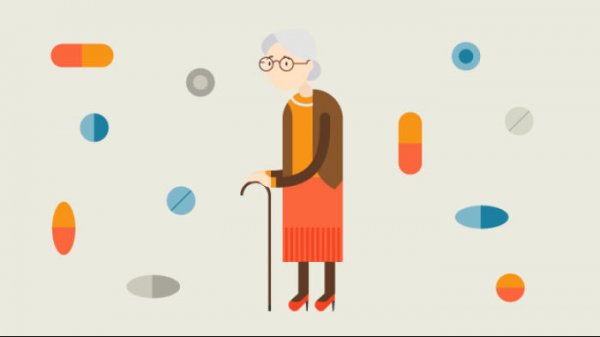 BERLIN, Germany — In the first study of its kind, Danish researchers have shown that intensive aerobic exercise has a positive cognitive effect in patients with Alzheimer's disease (AD). The single-blinded, randomized, controlled study demonstrated the training intervention was feasible in that few patients dropped out, and it had a dose effect in that the most adherent patients who achieved a high maximum heart rate fared the best, said Gunhild Waldemar, MD, director, Danish Dementia Research Center, and professor, neurology, Copenhagen University Hospital, Denmark. Dr Waldemar presented the new data at the first Congress of the European Academy of Neurology (EAN). 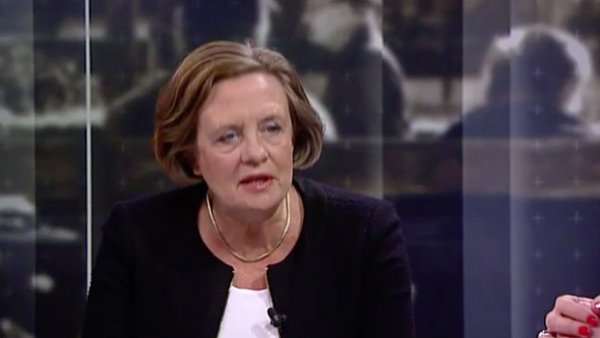 Clinical History and Neuroanatomy: “Where Is the Lesion?”

Neurology at the Bedside

2017 The first step in the management of the neurological patient is to localize the lesion. While taking the history, the neurologist generates an anatomical hypothesis, which subsequently can be confirmed or rejected during the bedside examination. Following this, a working diagnosis is established and ancillary tests are chosen accordingly. Although the anatomy of the nervous system is highly complex, distinct anatomical entities have characteristic features. For instance, the hallmark of a myopathy is symmetric proximal weakness without sensory disturbances. Fatigability together with proximal weakness, including bulbar and oculomotor features, is typical for a disorder of the neuromuscular junction. In contrast, diseases of peripheral nerves, the brachial and lumbosacral plexus, as well as nerve roots usually lead to both motor and sensory deficits. Further, injury to the spinal cord is associated with a triad of paraparesis, a sensory level of the trunk, and sphincter disturbances. Brainstem processes often produce ipsilateral cranial nerve deficits and contralateral sensorimotor signs. While damage of the cerebellar hemispheres causes ataxia and intention tremor of the ipsilateral extremity, lesions of the midline region mainly lead to gait ataxia and truncal instability. Movement disorders due to disease involving the basal ganglia can be divided into hypo- and hyperkinetic disorders. Lesions involving the subcortical white matter frequently induce visual field deficits, complete hemiplegia, and dense numbness. Impairment of higher cognitive function, incomplete hemiparesis (sparing the leg), and epileptic seizures are common signs of cortical disease. This chapter reviews the relevant neuroanatomy from a clinical viewpoint and provides the reader with the tools to perform a competent clinical history.

Neurological Bedside Examination: “Can I Confirm My Anatomical Hypothesis?”

2017 After finishing the history, the neurologist should have a distinct anatomical hypothesis that can be confirmed (or rejected) during the bedside examination. Specifically, the neurologist seeks to elicit the signs compatible with this hypothesis, to confirm the absence of signs irreconcilable with it, and to verify that the rest of the examination is normal. A standard bedside examination includes evaluation of consciousness and cognition, cranial nerves, sensorimotor and cerebellar function, and gait and a general medical assessment. In cooperative patients, this can often be done in less than 10 min. In addition, tactful observation of the patient before, during, and after the consultation can reveal a wealth of information regarding neurological function. In this chapter, the reader will find in-depth information and practice tips concerning the examination of neurological patients, including those with decreased consciousness, epileptic seizures, and functional deficits.

2017 Not long ago, neurologists had hardly anything else to offer patients than a diagnosis and words of comfort. Indeed, the discrepancy between the elegance and precision of the clinical neurological diagnosis on one hand and the heartbreaking lack of any substantial therapeutic opportunities on the other was painfully clear to everyone. Fortunately, this situation has completely changed. Advances in our understanding of neurological disease due to modern neuroimaging, molecular neuroscience, and genetic testing, as well as more rigorous standards for the conduction of clinical trials, have translated into striking new therapeutic options. Apart from an ever-increasing drug arsenal, these include surgical therapies (e.g., deep brain stimulation for Parkinson’s disease and hemicraniectomy for middle cerebral artery stroke), intravenous thrombolysis and mechanical thrombectomy for ischemic stroke, and a variety of immunomodulatory biological agents. Although many neurological diseases remain incurable, nowadays practically no disorder is untreatable. This chapter provides an overview of available medical and selected nonmedical treatment options in neurological diseases. Due to space limitations, the information is restricted to indications and, where feasible, suggestions for drug dosages. The treatment of cerebrovascular disorders and epilepsy, however, is covered in greater detail since it usually constitutes the largest and most urgent part of the workload for neurology residents on call. Many neurological disorders may have implications for driving and medicolegal issues. Specific rehabilitation programs may improve motor or cognitive functions significantly and are important for improving quality of life and for preventing functional decline. Counseling and regular follow-up should be an integral part of neurological management. Although not covered by this book, the neurologist should therefore be aware of local regulations and programs for medicolegal issues, neurorehabilitation, counseling, as well as primary prevention of neurological disorders and palliative end-of-life care.

Psychotropic Polypharmacy in Patients with Dementia: Prevalence and Predictors

Cost-effectiveness of a randomised trial of physical activity in Alzheimer’s disease: a secondary analysis exploring patient and proxy-reported health-related quality of life measures in Denmark