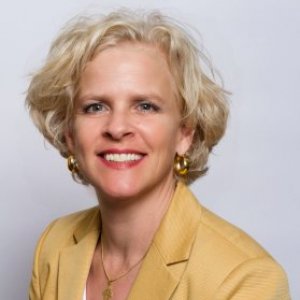 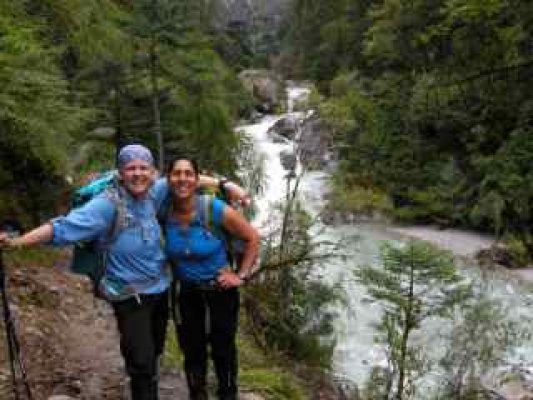 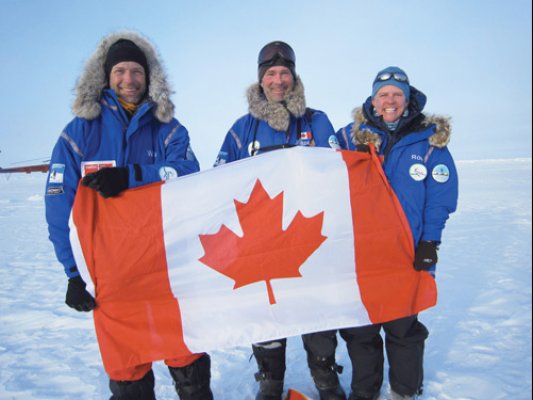 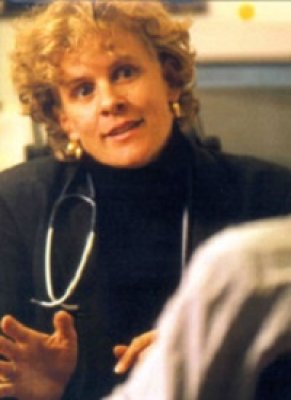 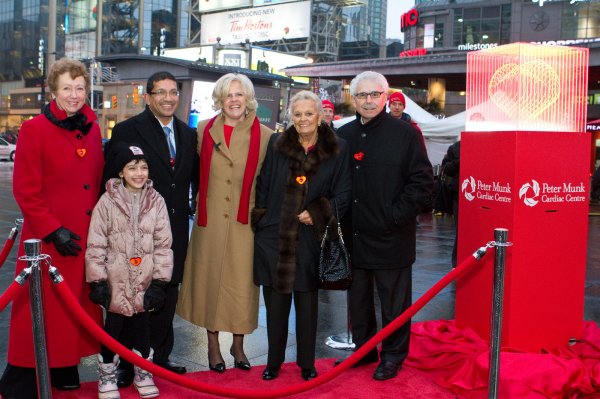 Heather Ross, MD, MHSc, FRCP (C), FACC is a Professor of Medicine at the University of Toronto, Director of the Ted Rogers Centre of Excellence in Heart Function and holder of the Ted Rogers and Family Chair in Heart Function. She is Medical Director of the Cardiac Transplant Program at Toronto General Hospital. She received her medical degree from the University of British Columbia, Canada, her cardiology training at Dalhousie University, and her postdoctoral fellowship in Cardiac Transplantation at Stanford University, California. She earned her Masters Degree in Bioethics from the University of Toronto.

In recognition of excellence in teaching performance/mentorship/advocacy

Teacher of the Year Award, Department of Medicine, University of Toronto (professional)

Teacher of the Year

Dr. Ross is an amazing doctor and an amazing person. She is a leader in her field, her research is world renowned and she teaches. It doesn't hurt that she climbed mountains in the Antarctic and Arctic to raise awareness for heart disease and she plays in a band. She really impresses me.

As head of the Cardiac Transplant Program at the Peter Munk Cardiac Centre, Dr. Heather Ross preaches the need for physical activity in order to maintain a healthy heart – and she’s taking her own advice.

Helping hearts: How a cardiac transplant doctor got a new lease on life — from one of her own patients

“My life is worth one hour a day” is a motto that Dr. Heather Ross, Medical Director of the Cardiac Transplant Program at Toronto General Hospital, hopes her patients take to heart. Dr. Ross practices her motto by testing her limits physically. On September 14, 2014, she left for the Kingdom of Bhutan to complete one of the world’s most difficult hikes - the Snowman Trek - to raise funds and awareness for heart health, the rate of heart disease, and organ transplant.

Test Your Limits raises awareness and funds for heart health and organ donation. This year it involved the most challenging mountain trek on the planet and one Edmonton transplant recipient.

Proceeds from former Sun News editor Peter Worthington's book will go towards a memorial fund in Worthington’s name, to support the work of his cardiologist, Dr. Heather Ross, and her team at the Supportive Care Unit in Heart Failure at Toronto General Hospital.

It’s an “incredible honour” to be acknowledged in such a fashion, Ross said in an interview. “It’s an amazing recognition by the family of the importance of end-of-life care and meeting the full needs both of patients and families of those who are dying from heart failure,” said Ross, director of the Ted Rogers Centre of Excellence in Heart Function at the Peter Munk Cardiac Centre.

The Toronto Sun marked the first anniversary of the death of its legendary founding editor, Peter Worthington, in May 2014. All proceeds from sales of Worthington's eBook will go towards a fund in his name to support the work of Dr. Heather Ross and her team and the Supportive Care Unit in Heart Failure at Toronto General Hospital.

At one of the province’s most advanced heart clinics, Ross sees the worst-off cardiac patients whose hearts won’t let them walk stairs or get dressed without gasping for air. After she exhausts all treatment options (medications, bypass surgery, angioplasty), Ross shepherds patients through the long transplant process.

A Rationale (not Rationed) Approach to End Stage Heart Failure: When to choose between palliation and advanced surgical treatment

How Aware of Advanced Care Directives Are Heart Failure Patients, and Are They Using Them? Canadian Journal of Cardiology 27(3)

The increasing prevalence of heart failure and its unpredictable trajectory highlight the need for patients to make their end-of-life care wishes known using advanced care directives (ACDs). The paucity of literature addressing heart failure patients' decision-making processes and knowledge of ACDs underscores the need for investigation. The purposes of this study were to (1) determine patients' awareness, comprehension, and utilization of ACDs and (2) determine their knowledge of the process of cardiopulmonary resuscitation and their current resuscitation preference.

Left ventricular assist devices (LVADs) are mechanical pumps implanted into patients at risk of dying from Stage D heart failure. These devices not only increase survival time, they also significantly improve quality of life. Implantation of a LVAD improves hemodynamics and reduces congestion in both the pulmonary and peripheral vasculature. Improvements in forward blood flow are probably responsible for the significant reduction in the severity of dyspnea and fatigue postimplant. Quality of life is a subjective evaluation and includes aspects of physical, mental and social functioning. Quality of life is significantly improved after implantation of a LVAD, changes little over the duration of support and improves again following heart transplantation. Patients who are discharged home on support report significantly better quality of life than patients who remain in hospital. At home patients can resume physical, mental and social activities that were compromised preimplant. A significant decline in functional ability while on support may be a trigger for patients to initiate discussions regarding LVAD withdrawal. While the bulk of evidence was generated during the era of pulsatile support, preliminary information suggests similar results can be anticipated for patients supported on continuous-flow devices.

Optimal management of heart failure requires accurate assessment of prognosis. Many prognostic models are available. Our objective was to identify studies that evaluate the use of risk prediction models for mortality in ambulatory patients with heart failure and describe their performance and clinical applicability.