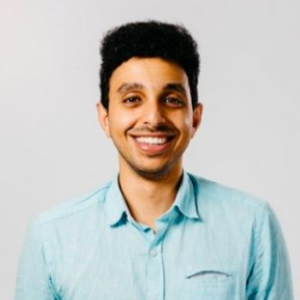 
His work has focused primarily on the modern-day reception of Renaissance and Early Modern English literature in global contexts.

Dr Islam Issa is Reader in Literature and History in the School of English at Birmingham City University. He is an award-winning writer, curator, and broadcaster. As a literary critic and historian, his work has focused primarily on the modern-day reception of Renaissance and Early Modern English literature in global contexts, particularly Shakespeare and Milton, and the cultural history of the Middle East. His book Milton in the Arab-Muslim World received the Milton Society of America’s First Book award. He is co-editor of Milton in Translation, winner of the Milton Society of America’s 2017 Irene Samuel Memorial Award, and of Digital Milton.

Islam has curated a number of exhibitions at prestigious venues. "Stories of Sacrifice" (2016-18) at the British Muslim Heritage Centre won the Times Higher Education Awards 'Research Project of the Year: Arts, Humanities and Social Sciences', the Muslim News Awards 'Excellence in Community Relations' prize, and the Manchester Culture Awards 'Highly Commended Exhibition'. His other exhibitions include "Shakespeare in South Asia" at the Shakespeare Birthplace Trust (2017) and "Ageless Cleopatra" (2018), both at Shakespeare’s Birthplace. Islam has appeared on television and radio well over 100 times on more than 50 different stations worldwide.

This year marks 350 years since John Milton’s Paradise Lost was published (1667). Its author was a controversial blind man who publicly advocated the execution of King Charles I before serving in the republican government. He was an anarchist who spoke out against the Catholic Church, didn’t believe in the Trinity and wrote pamphlets about the merits of divorce. But Paradise Lost would become his most important contribution.

This letter, along with many others, was recently unearthed by Islam Issa, an English lecturer at the Birmingham City University. The letters are part of a permanent exhibit devoted to charting the role of Muslim soldiers in World War I (1914-1918) at the British Muslim Heritage Centre in Manchester. The exhibit is called Stories of Sacrifice.

Many of these letters are now available to researchers thanks only to a strict censorship regime that was set up to monitor Muslim soldiers and stop them from defecting to forces fighting alongside the Ottomans, who at the time “represented Islamic power,” Issa said.

Dr Islam Issa, a lecturer at Birmingham City University , has been studying the Islamic contribution to the conflict and has found that at least 885,000 Muslims were recruited by the Allies - more than double the 400,000 previously estimated. 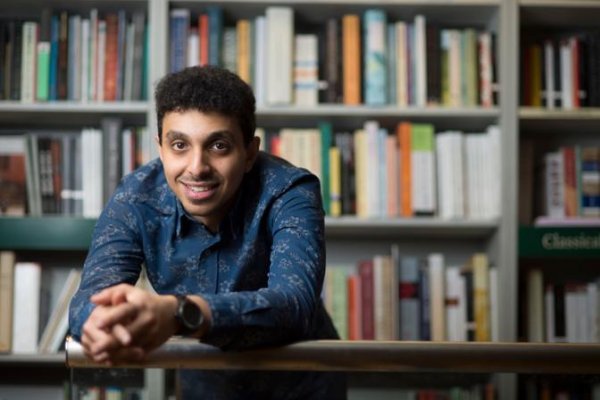 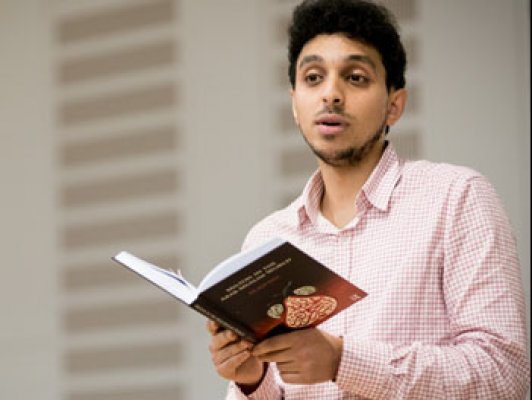 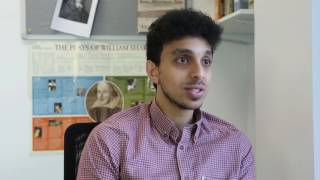 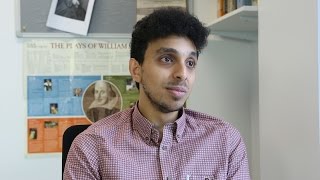 Democratizing and Globalizing Shakespeare for the Public

The Politics of Online Reading: Milton, Wikipedia, and the Arab Spring

‘Certainly the Muslim is the very devil incarnation’: Islamophobia and The Merchant of Venice

2018 In this paper, we examine Shakespeare's sixteenth‐century play, The Merchant of Venice. Anti‐Semitism is a key theme in this play. The well‐known central character, Shylock, is a Jewish man ridiculed and victimised because of his identity. Much literary research has been done on the anti‐Semitism of the play, and many social studies have compared anti‐Semitism and Islamophobia, but scarcely any research brings a Shakespearean play from the sixteenth century into the context of twenty‐first century Islamophobia.