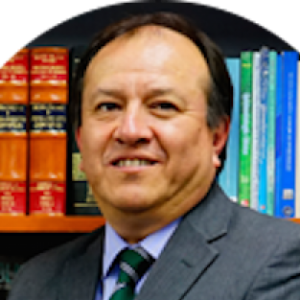 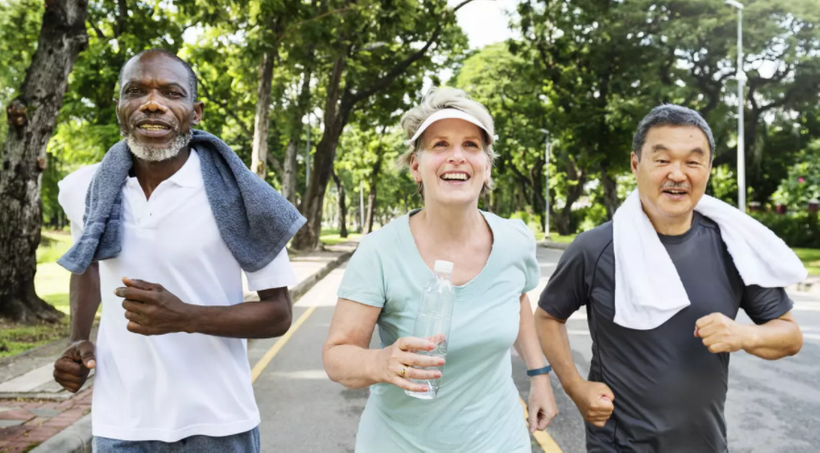 Amplifying the Potential of Healthy Ageing for Sustainable Development 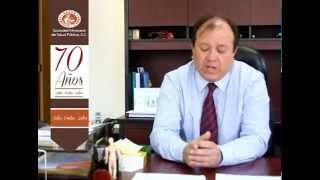 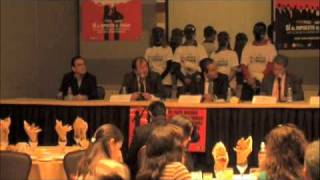 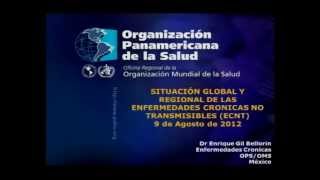 Dr. Jesús Felipe González Roldán received a Doctor of Surgery at the Faculty of Medicine of the National Autonomous University of Mexico and a Master's Degree in Public Administration at the Center for Research and Economic Teaching (CIDE), He also completed a Master's in Hospital Management at the University of Alcalá de Henares, Spain, He is a Specialist in Public Health certified by the National Public Health Council. At present he serves as General Director of the National Center for Preventive Programs and Disease Control (CENAPRECE) of the Ministry of Health at the federal level in Mexico.

The Ministry of Health strengthens responsiveness and response in hospitals and health centers across the country to deal with emergency situations such as earthquakes, hurricanes, tornadoes, floods and explosions, said Dr. Eduardo González Pier, Assistant Secretary Integration and Development of the Health Sector.

Rocky Mountain spotted fever in Mexico: past, present, and future

2017 Rocky Mountain spotted fever, a tick-borne zoonosis caused by Rickettsia rickettsii, is among the most lethal of all infectious diseases in the Americas. In Mexico, the disease was first described during the early 1940s by scientists who carefully documented specific environmental determinants responsible for devastating outbreaks in several communities in the states of Sinaloa, Sonora, Durango, and Coahuila. These investigators also described the pivotal roles of domesticated dogs and Rhipicephalus sanguineus sensu lato (brown dog ticks) as drivers of epidemic levels of Rocky Mountain spotted fever. After several decades of quiescence, the disease re-emerged in Sonora and Baja California during the early 21st century, driven by the same environmental circumstances that perpetuated outbreaks in Mexico during the 1940s. This Review explores the history of Rocky Mountain spotted fever in Mexico, current epidemiology, and the multiple clinical, economic, and social challenges that must be considered in the control and prevention of this life-threatening illness.

Association of Pulmonary Tuberculosis and Diabetes in Mexico: Analysis of the National Tuberculosis Registry 2000-2012.

2015 Tuberculosis (TB) remains a public health problem in Mexico while the incidence of diabetes mellitus type 2 (DM) has increased rapidly in recent years.

Elimination of Onchocerciasis from Mexico.

2015 Mexico is one of the six countries formerly endemic for onchocerciasis in Latin America. Transmission has been interrupted in the three endemic foci of that country and mass drug distribution has ceased. Three years after mass drug distribution ended, post-treatment surveillance (PTS) surveys were undertaken which employed entomological indicators to check for transmission recrudescence.

Results of the implementation of a pilot model for the bidirectional screening and joint management of patients with pulmonary tuberculosis and diabetes mellitus in Mexico.

2014 Recently, the World Health Organisation and the International Union Against Tuberculosis and Lung Disease published a Collaborative Framework for the Care and Control of Tuberculosis (TB) and Diabetes (DM) (CFTB/DM) proposing bidirectional screening and joint management.

Epidemiology of tobacco use in Mexico

2006 Tobacco use is a worldwide public health problem. According to the World Health Organization (WHO), smoking is the second principal cause of death in the world, with almost five million deaths annually. Information about tobacco consumption is essential in order to improve the focus of prevention and control measures and thereby succeed in the struggle against tobacco use. This literature review, carried out in Mexico in 2006, presents a comparative analysis of information about smoking prevalence from the National Addictions Survey 2002, as it relates to results obtained in previous surveys. This review also presents information about youth and passive smoking, tobacco consumption in the medical profession and impact on mortality as aspects relevant to the analysis of this epidemic. Epidemiological information is viewed in the context of the tobacco use component of the Plan of Action on Addiction and the WHO Framework Convention on Tobacco Control.