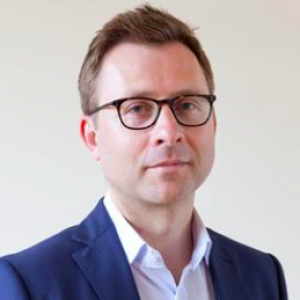 
He is a macroeconomist - reviewing patterns and cycles of national and international financial performance data.

Dr Jo Michell is Associate Professor of Economics in the Bristol Business School at UWE Bristol. He is a macroeconomist - reviewing patterns and cycles of national and international financial performance data (such as GDP, inflation rates, interest rates, and employment levels). He also researches issues related to banking and to financial income distribution and the political geography of deprivation (with reference to Brexit and to the job losses and financial effects of Covid-19 pandemic).

Jo has undertaken consultancy work for the United Nations Conference on Trade and Development (UNCTAD), the International Labour Organisation (ILO), and the Federation for Progressive European Studies (FEPS). He co-edited the Handbook of Critical Issues in Finance and was involved in two large European Commission-funded research projects, AUGUR and FESSUD. He is currently Secretary of the Post Keynesian Economics Society and was a founder of Reteaching Economics. He has published on macroeconomics, finance and political geography in leading journals such as Environment and Planning A, Cambridge Journal of Economics and Metroeconomica.

Exposed! The furlough frauds who’ve picked up £3.5 billion of your cash

Responding to the news, Dr Jo Michell, Associate Professor of Economics at UWE Bristol, told LBC's Tom Swarbrick that the figure is "not good, but I think it's sort of to be expected."

Ever since governments first began trying to contain the coronavirus pandemic, economists and pundits around the world have debated the apparent trade-off between protecting public health, and minimising the economic harm that the containment measure would likely cause. But is the whole idea of health versus wealth wrongheaded? We hear from Jo Michell, associate professor in economics at the Bristol Business School, and from Laurence Boone, chief economist at the Organisation for Economic Cooperation and Development.

Can governments ever run out of money?

In the UK, Conservative and Labour politicians have promised hundreds of billions of pounds of extra spending ahead of the 12 December general election. In the US, public debt hit a record $22trn in February following hefty tax cuts brought in by the Trump administration. But Jo Michell, associate professor in economics at the University of the West of England, Bristol says fans of the theory - many of whom share their views online - can be quite uncompromising. 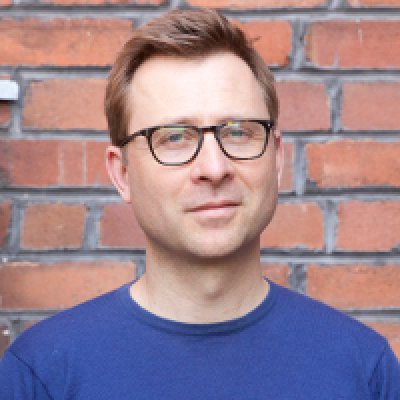 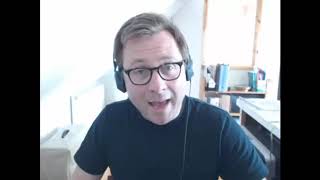 Is It Time for Universal Basic Income?

Deprivation and the electoral geography of Brexit

This paper provides a comprehensive examination of the relationship between deprivation and the electoral geography of Brexit, using the most granular referendum data and the most detailed deprivation data currently available. Using rank-based statistics we demonstrate that geographic deprivation is positively associated with Leave voting.

Educational attainment and the Brexit vote

Environment and Planning A: Economy and Space

Education and the Geography of Brexit

The role of education in the geography of Brexit is usually examined using descriptive statistics and regression, which are ill-suited to the assessment of predictive capacity. By presenting in-sample and out-of-sample probit classification results, this paper demonstrates that educational attainment alone can correctly classify up to 92.24% of local authorities by voting outcome, including up to 80% of Remain-voting authorities. These results emphasise the importance of education as a key factor in the political geography of the Brexit vote.

Do Shadow Banks Create Money? ‘Financialisation’ and the Monetary Circuit

Pseudo-Goodwin cycles in a Minsky model

Goodwin cycles result from the dynamic interaction between a profit-led demand regime and a reserve army effect in income distribution. The paper proposes the concept of a pseudo-Goodwin cycle. We define this as a counter-clockwise movement in output and wage share space which is not generated by the usual Goodwin mechanism. In particular, it does not depend on a profit-led demand regime.