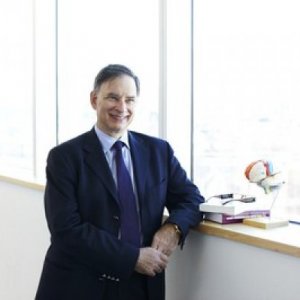 
Dr. Joel Sadavoy is a Professor of Psychiatry and inaugural holder of theSam and Judy Pencer Chair in Applied General Psychiatry. 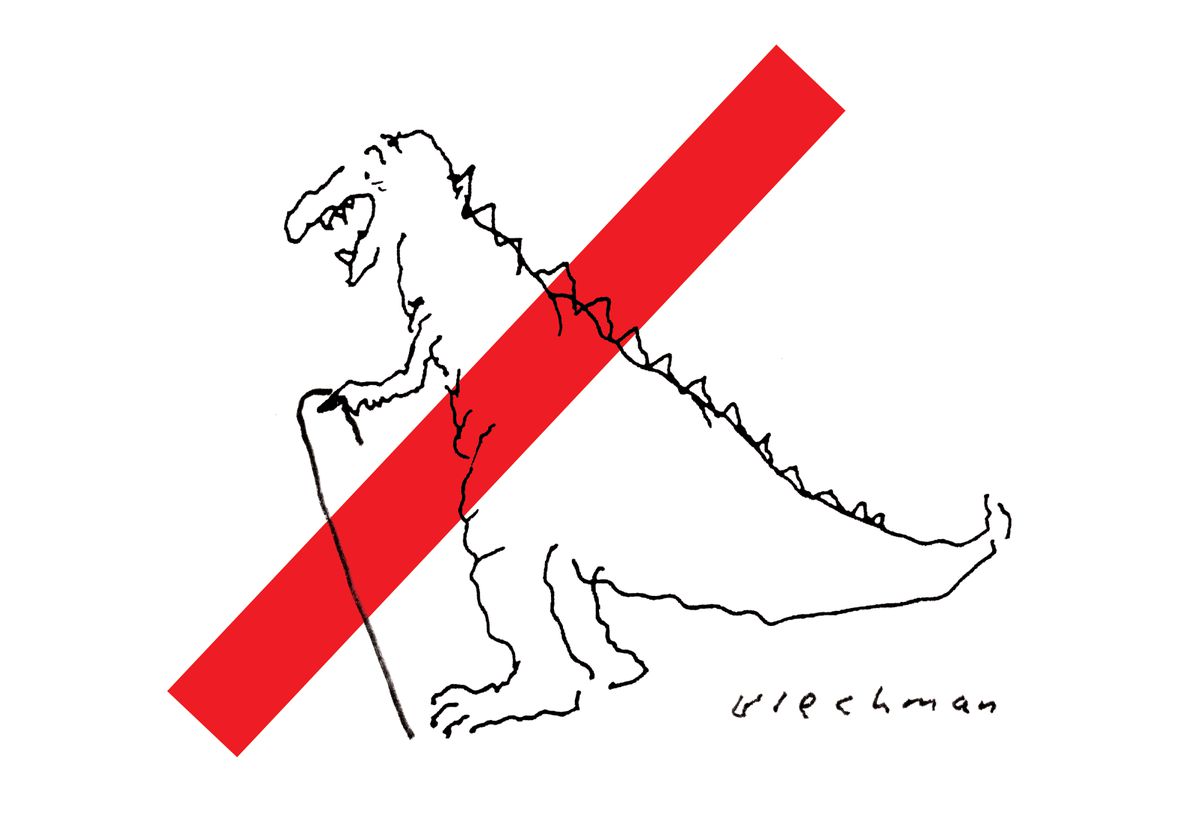 Do depression and anxiety lead to Alzheimer's? 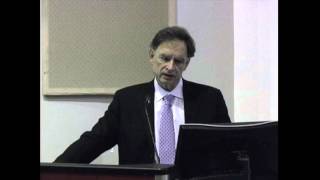 Dr. Joel Sadavoy is Head of Geriatric Psychiatry, the Reitman Centre for Alzheimer's support and training, and head of community psychiatry services at Mount Sinai Hospital.

At the University of Toronto and Mount Sinai Hospital he is a Professor of Psychiatry and inaugural holder of theSam and Judy Pencer Chair in Applied General Psychiatry.

From 1980-1991 he was the Psychiatrist-in-Chief and founder of the Department of psychiatry at Baycrest Centre for Geriatric Care. Following that, from 1991-1993 he headed the Division of Geriatric Psychiatry of the University of Toronto, during which time he was elected the founding President of the Canadian Academy of Geriatric Psychiatry.
From 1998 -2001 he was Head, Division of General Psychiatry, Department of Psychiatry, University of Toronto and from 1998-2002 Clinical Director, Joint Program in General Psychiatry, Centre for Addiction and Mental Health (CAMH)/Mount Sinai Hospital.

Dr Sadavoy was President of the International Psychogeriatric Association from 2005-2007.

His research and clinical interests focus on clinical psychiatric care of the elderly with special reference to personality and development in aging, psychopharmacology, practical application of research in service delivery and overcoming barriers to access to mental health care for ethnoracial communities especially for seniors. He has worked locally, provincially and internationally for organizational change in the area of equity and diversity and to create coordinated systems of mental health service delivery. He has published over 100 professional articles, book chapters and books.

Managing ‘a funeral without an end’: A corporate solution to Canada’s growing ranks of ‘invisible’ caregivers

The ranks of caregivers – particularly those caring for loved ones suffering from dementia — are expected to balloon along with Canada’s aging population. As Dr. Joel Sadavoy...

Dr. Joel Sadavoy is head of geriatric psychiatry at the hospital's Reitman Centre for Alzheimer’s Support and Training, where he regularly sees people in their 80s or 90s who are struggling to provide care for someone at home. "They need a skill set to be able to deal with a person with dementia, who for example is simply refusing to do anything. Not eating or not bathing or not taking medication," said Sadavoy. "Or somebody who is inappropriate in their behaviour in public. What do you do?"

Barriers to access to mental health services for ethnic seniors: the Toronto study

2004 OBJECTIVE: To identify and describe barriers to access to mental health services encountered by ethnoracial seniors. METHOD: A multiracial, multicultural, and multidisciplinary team including a community workgroup worked in partnership with seniors, families, and ...

2003 The outbreak of severe acute respiratory syndrome (SARS) in Toronto, which began on Mar. 7, 2003, resulted in extraordinary public health and infection control measures. We aimed to describe the psychological and occupational impact of this event within a large hospital in the first 4 weeks of the outbreak and the subsequent administrative and mental health response.

Handbook of mental health and aging

1992 The study of personality disorder (PD) is fraught with imprecision and plagued by an absence of data. This is true across all age categories but is especially evident in the oldage cohort—arbitrarily deﬁned for the purpose of this chapter and in keeping with convention, ...

1985 The group psychotherapy of a population of cognitively intact men, aged 70–95 years, resident in a home for the aged is described. Although this age group is often thought to be nonresponsive to psychotherapeutic intervention, it appears that group ...