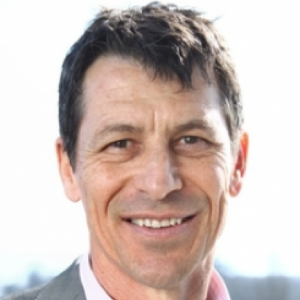 Dr John Beard, M.B.B.S., Ph.D., is Director of Ageing and Life Course with the World Health Organization (WHO) in Geneva 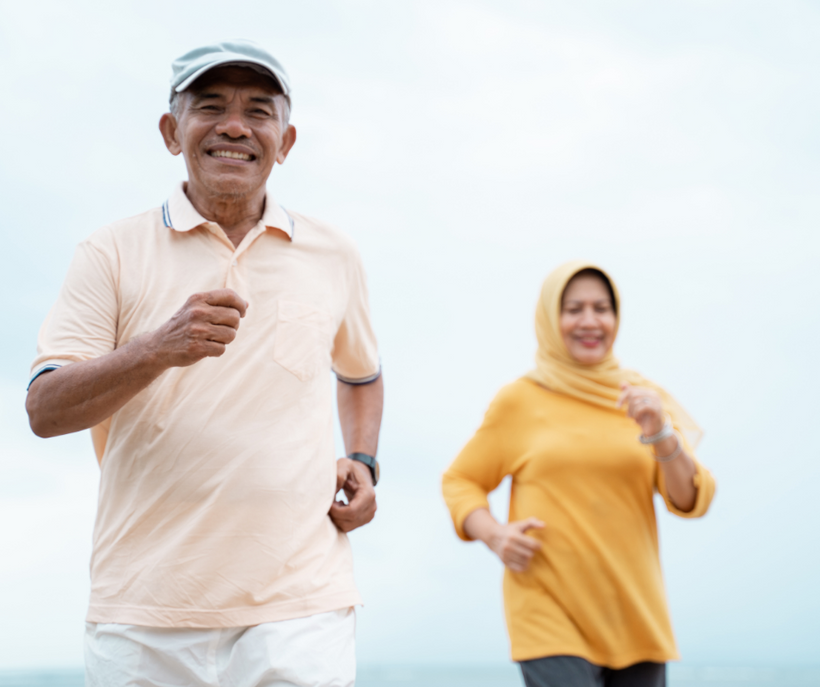 The call to invest in heathy ageing 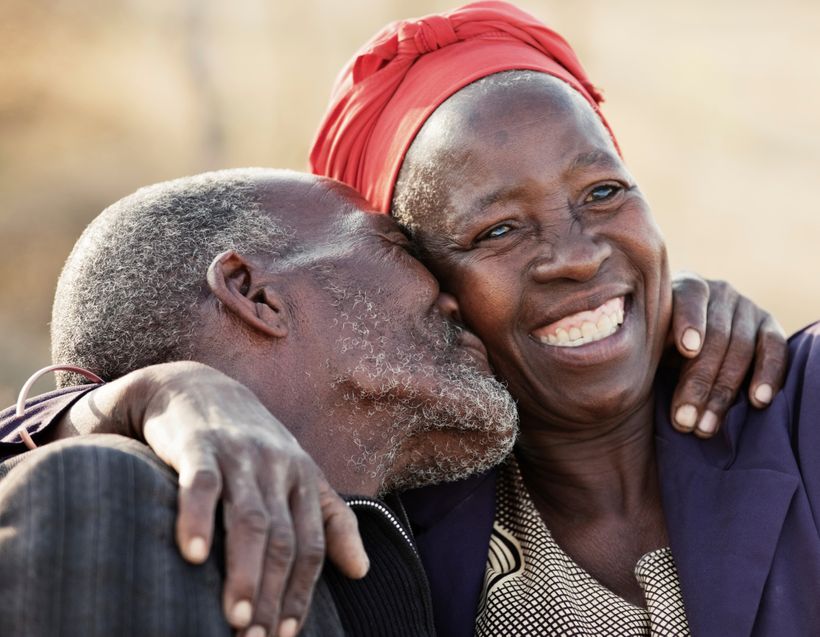 The Hidden Universe of Sexuality in Later Life 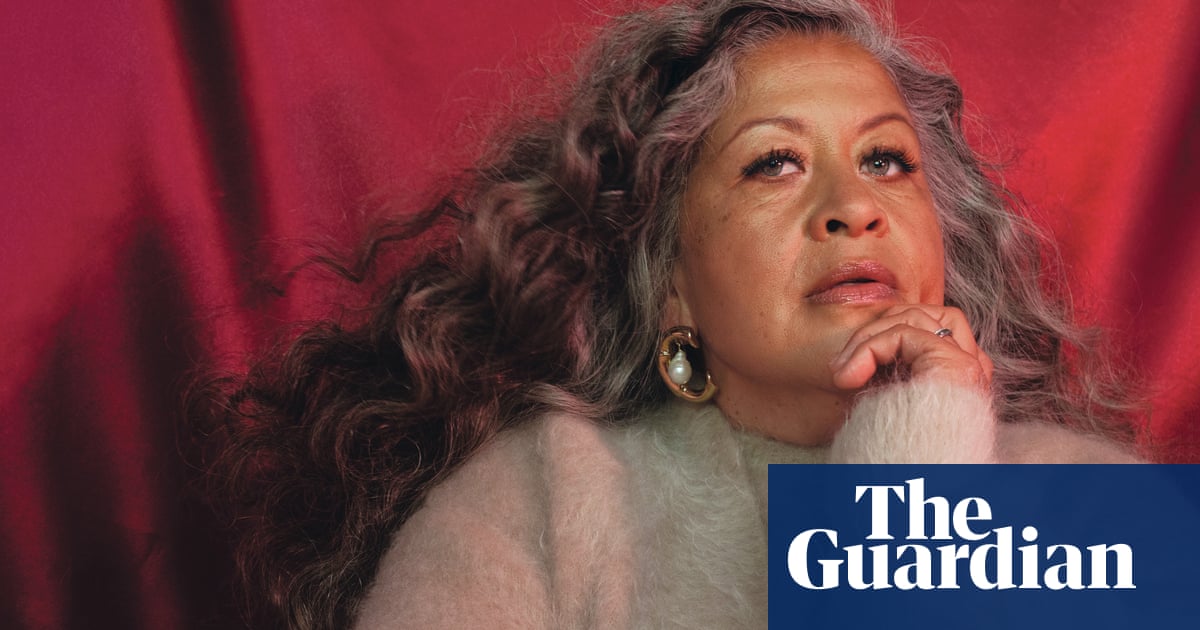 Defying Ageism in the Beauty Industry 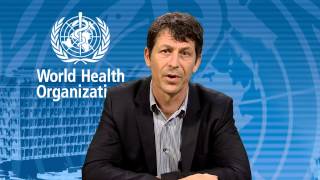 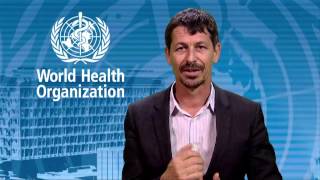 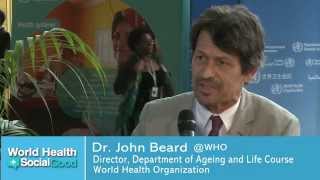 Dr John Beard, M.B.B.S., Ph.D., is Director of Ageing and Life Course with the World Health Organization (WHO) in Geneva.  WHO has identified ageing as one of its priority areas of work, and Dr Beard leads a “whole of Organization” response that draws on the extensive capacity of the Organization’s many Departments, Regions and Country Offices.  This will include a World Report on Ageing and Health to be released in 2015, to be followed by a Global Strategy and Action Plan in 2016.  It also includes major global research and knowledge translation initiatives with a particular focus on low and middle income countries, as well as the WHO Global Network of Age-friendly Cities and Communities which now covers over 100 million people.

Dr Beard is an Australian physician who initially worked in primary health care, including several years with an Aboriginal Medical Service.  From 1991 he held a range of senior public health and academic roles in Australia including Manager of Public Health for the Sydney 2000 Olympics, followed by three years as Senior Epidemiologist with the New York Academy of Medicine in the USA. He is the vice-chair and immediate past chair of the World Economic Forum’s Global Agenda Council on Ageing, and acted as coeditor of the 2014 Lancet series on Ageing, and the special issue of the Bulletin of the World Health Organization on “Women Beyond Reproduction”.  From 2010 to 2012 he held the additional position of Director (a.i.), Department of Gender, Women and Health with WHO. He is an Honorary Professor with University of Sydney.

Dr Beard has published widely in the international literature. He remains actively involved in several large international research projects, and has a particular interest in the influence of the physical, social and economic environments on health.

“Part of that is the traditional Japanese diet,” says John Beard, director of Aging and Life-course at the World Health Organization (WHO). That diet includes plenty of fresh fish and vegetables, combined with low levels of meat and saturated fat. “But the traditional diet has changed,” says Beard, speculating there is more to it than simply food. “Another part of it is lifestyle … and that they have systems which identify and treat key issues like blood pressure,” says Beard. Active lifestyles into older years are the norm in Japan, helped by the country’s extensive rural landscape getting people outdoors, and further aided by a well-established health infrastructure...

WHO: Number of people over 60 years set to double by 2050; major societal changes required

Contrary to widespread assumptions, the "World report on ageing and health 2015" finds that there is very little evidence that the added years of life are being experienced in better health than was the case for previous generations at the same age. “Unfortunately, 70 does not yet appear to be the new 60,” says Dr John Beard, Director of the Department of Ageing and Life Course at WHO. “But it could be. And it should be”...

Another statistic indicates older people will outnumber children younger than 5 in just five years. Despite the demographic shift, John Beard, a U.N. expert on aging, tells VOA there is a general reluctance to talk about the challenges this presents. “We tend not to talk about the demographics very much because most of the discussion about aging today has been, ‘there is a tsunami of older people coming; they are all a burden and they are going to send us broke,'" he said. "We are trying to shift from that argument.”...

So in what way is Thailand a victim? After all, as John Beard, director of WHO’s Department of Ageing and Life Course, points out, Thailand’s success story is a cause for celebration: “We are basically seeing more children surviving childhood and more women surviving childbirth but also getting more control over their fertility,” he says...

“Older people are a vital, and often overlooked, resource for families and for society,” said John Beard, Director of WHO’s Department of Ageing and Life Course. “Their contribution will only be fully realized if they maintain their health and if the barriers that prevent them engaging in family and community life are broken down,” he added...

Towards a Comprehensive Public Health Response to Population Ageing

Worldwide, populations are rapidly ageing. This demographic shift presents both opportunities and challenges. Most people aspire to live a long and healthy life, and older people (often defined for research purposes as older than 60 years or 65 years) can be valuable economic, social, cultural, and familial resources. However, ageing populations may also be associated with a shrinking workforce and higher demandfor health care, social care, and social pensions. Many of the challenges associated with population ageing can be addressed by changes in behaviour and policy,1 especially those that promote good health in older age. However, so far, the debate on how best to achieve these changes has been narrow in scope.2,3 A comprehensive public health approach to population ageing that responds to the needs, capacities, and aspirations of older people and the changing contexts in which they function is needed.

Awareness is growing that the world’s population is rapidly ageing. Although much of the related policy debate is about the implications for high-income countries, attention is broadening to less developed settings.1 Middle-income country populations, in particular, are generally ageing at a much faster rate than was the case for today’s high-income countries, and the health of their older populations could be substantially worse.2 However, little consideration has been given to issues of old age in sub-Saharan Africa, which remains the world’s poorest and youngest region.3 Development and health agendas for that region, including those being discussed in relation to targets to succeed the Millennium Development Goals,4 understandably centre on how to increase the capacity of and opportunities for the region’s young people. Yet strong arguments exist for why the health of older people (aged 60 years and older) should not be overlooked.