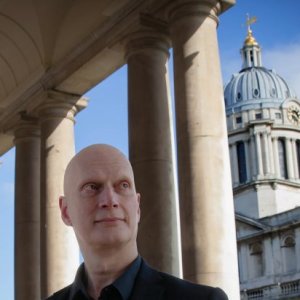 
His area of expertise in in facial recognition - and in particular ‘super recognisers’.

Dr Josh Davis is a Reader in Applied Psychology in the School of Human Sciences at the University of Greenwich. His area of expertise is in facial recognition - and in particular ‘super recognisers’ (people with the exceptional memory of faces). He works with police forces around the world (such as in the UK, Australia, Germany, Netherlands, and Singapore) to address speedier and more effective methods of suspect identification through super recognisers’ analysis of CCTV footage. His work contributes to improvements in eye witnessing, identifying of false confessions, and addressing miscarriages of justice.

Josh is a Chartered Psychologist and an Associate Fellow of the British Psychological Society. His PhD was on the Forensic Identification of Unfamiliar Faces in CCTV Images and he has since published 33 research articles on human face recognition and eyewitness identification, the reliability of facial composite systems (E-FITs), and methods used by expert witnesses to provide evidence of identification in court (facial comparison evidence). His first co-edited book Forensic Facial Identification: Theory and Practice of Identification from Eyewitnesses, Composites and CCTV was published in 2015.

Have you ever seen someone's face in passing, then recognized that same person years later? If so, you may be a “super-recognizer.” Researcher Dr. Josh P. Davis at the University of Greenwich has developed a quick and free online test to identify people who are exceptionally good at human facial recognition. While many may be good or even great at recognizing others, Davis hypothesizes super-recognizers account for less than one percent of the population.

Are you a ‘super-recogniser’ of faces? Take this test to find out

Apparently, around one per cent of the population falls into the category of ‘super-recognisers’. What exactly is a super recogniser, you may be wondering? It’s a term that was coined in 2009 by researchers from Harvard University for people with significantly better-than-average facial recognition ability.

The eagle-eyed squad who never forget a face: NEIL TWEEDIE meets the 'super recognisers' of the elite police unit that spot suspects from years ago

'People who are better at face recognition are using a holistic whole-face process, whereas people who are less good use a feature-by-feature approach,' says Dr Josh Davis, a Reader in Applied Psychology at the University of Greenwich.

According to studies conducted by Josh Davis, a psychologist at the University of Greenwich, these individuals can remember more than 95 per cent of the faces they’ve seen before, while most of use only manages to identify a fifth. 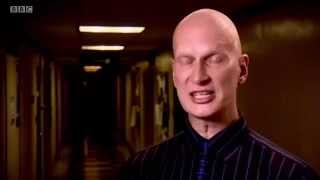 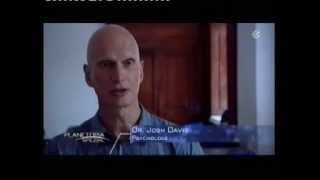 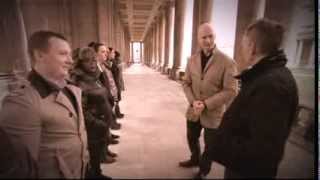 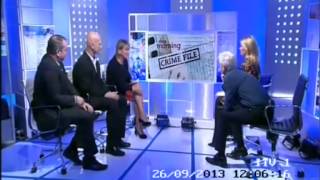 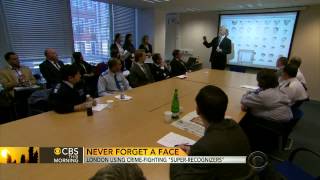 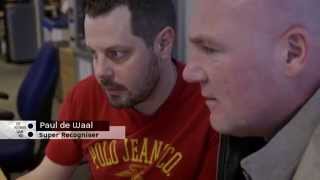 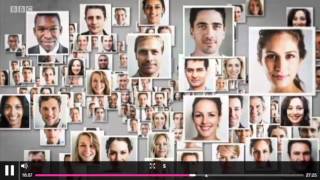 The Goldsmiths Unfamiliar Face Memory and Before They Were Adult Tests

2020 Unfamiliar face identification ability varies widely in the population. Those at the extreme top and bottom ends of the continuum have been labelled super-recognisers and prosopagnosics, respectively. Here we describe the development of two new tests-the Goldsmiths Unfamiliar Face Memory Test (GUFMT) and the Before They Were Adult Test (BTWA), that have been designed to measure different aspects of face identity ability across the spectrum.

2020 Voice identification parades can be unreliable, as earwitness responses are error-prone. Here we vary pre-parade instructions, testing performance across serial and sequential procedures to examine ways of reducing errors. The participants listened to a target voice and later attempted to identify it from a parade.