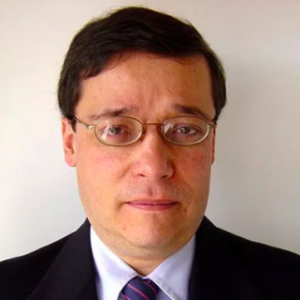 Dr. Silva has been working as the eye care regional Adviser for Latin America and the Caribbean at the Pan American Health Organization 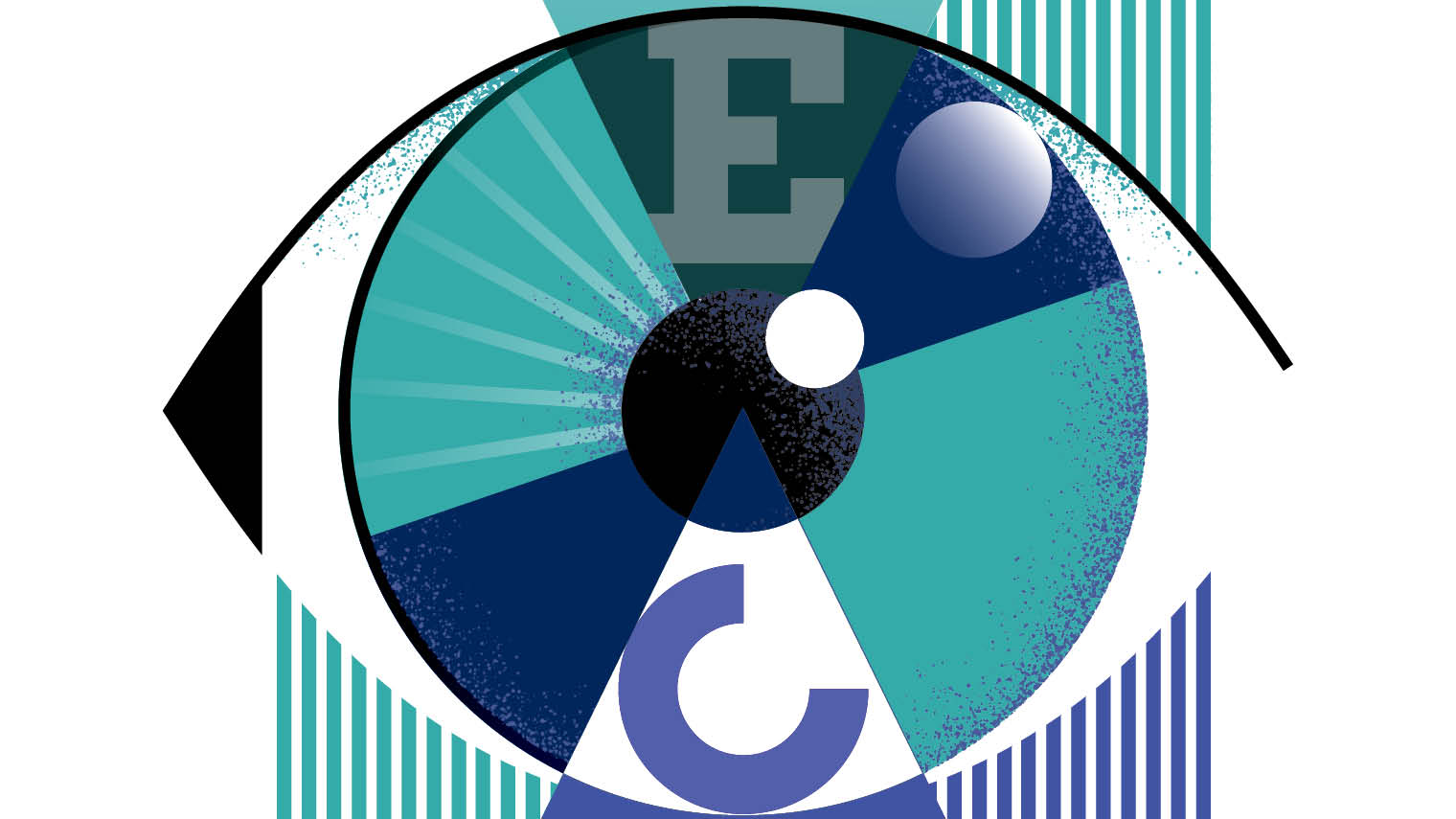 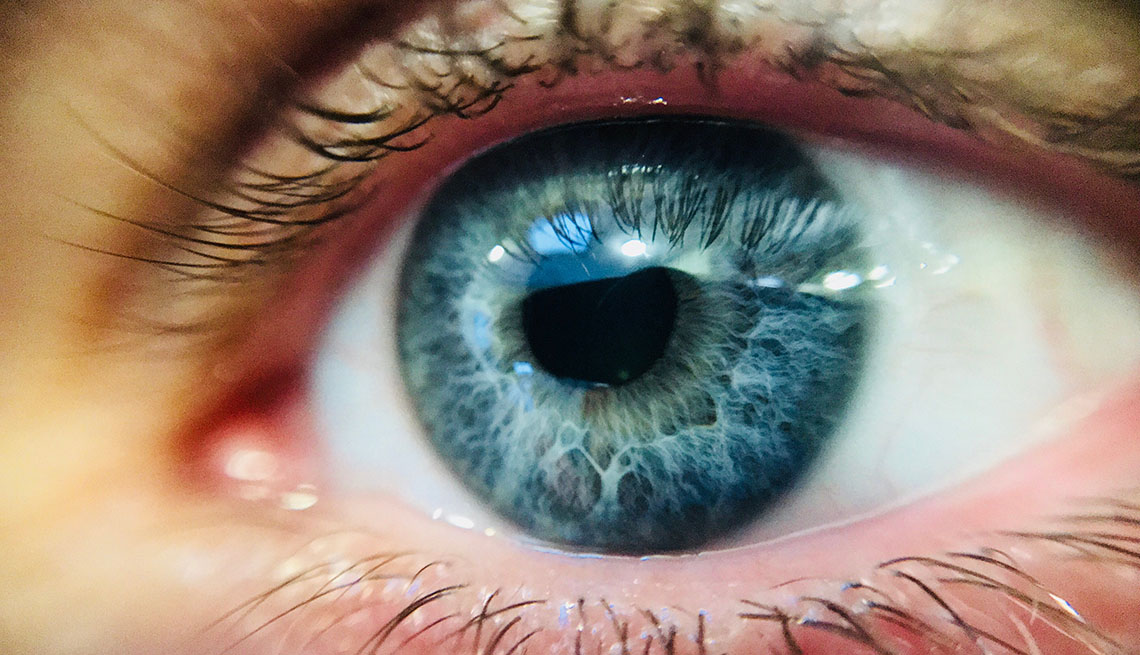 Putting Your Vision First on #WorldSightDay 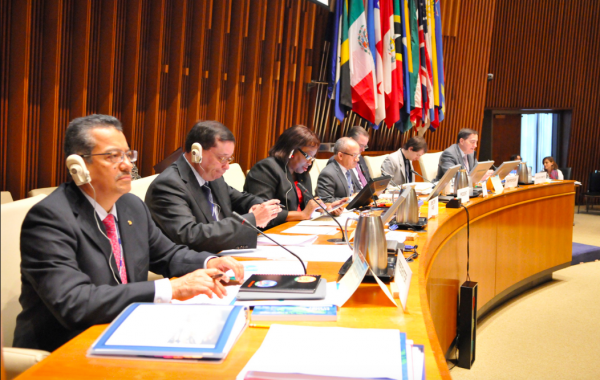 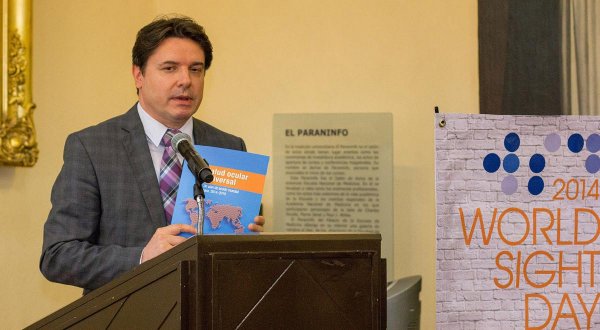 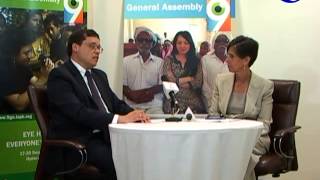 After training as a medical doctor, specialty in ophthalmology in Colombia, in preventive ophthalmology at the DANA Center, and in eye pathology at the Wilmer Institute in Baltimore USA, Dr. Silva has been working as the eye care regional Adviser for Latin America and the Caribbean at the Pan American Health Organization, regional office of the World Health Organization since 1991. In 2004 got a master’s degree in public health (MPH) at Johns Hopkins School of Public Health. Dr. Silva devotes most time doing program’s situation analysis and working closely with country teams in planning and developing eye care programs, he is author or coauthor in more than 50 publications in peer review journals.

“More recently the focus of PAHO technical cooperation has been on improving the delivery of eye care services and solution-based research” according to Dr Juan Carlos Silva, Regional Advisor PAHO.

National survey of blindness and visual impairment in Guatemala, 2015

2019 PURPOSE: To estimate the prevalence of blindness and visual impairment in older adults living in Guatemala. METHODS: Participants ³50 years of age were selected using random cluster sampling and evaluated using the Rapid Assessment of Avoidable Blindness method. Visual acuity was measured, and the lens was examined. If presenting visual acuity was

2018 Many low- and middle-income countries use national eye-care plans to guide efforts to strengthen eye-care services. The World Health Organization recognizes that evidence is essential to inform these plans. We assessed how evidence was incorporated in a sample of 28 national eye-care plans generated since the Universal eye health: a global action plan 2014–2019 was endorsed by the World Health Assembly in 2013. Most countries (26, 93%) cited estimates of the prevalence of blindness and 18 countries (64%) had set targets for the cataract surgical rate in their plan.

Prevalence and causes of vision loss in Latin America and the Caribbean in 2015: Magnitude, temporal trends and projections

2018 Objective To estimate the prevalence and causes of blindness and vision impairment for distance and near in Latin America and the Caribbean (LAC) in 2015 and to forecast trends to 2020. Methods A meta-analysis from a global systematic review of 283 cross-sectional, population-representative studies from published and unpublished sources from 1980 to 2014 in the Global Vision Database included 17 published and 6 unpublished studies from LAC.

Reducing Blindness from Retinopathy of Prematurity (ROP) in Argentina Through Collaboration, Advocacy and Policy Implementation

2018 Retinopathy of prematurity (ROP) is a largely avoidable cause of blindness in children worldwide, requiring high-quality neonatal care, early detection and treatment. In middle-income countries throughout Latin America, Eastern Europe and South Asia, there has been a rise in ROP blindness due to a combination of increased survival of preterm infants, resource-scarce medical environments and lack of policies, training and human resources.

2018 Objective. To assess the impact of efforts to reduce visual impairment by detecting and treating refractive errors (REs) among schoolchildren in two urban areas of Chile. Methods. In 2013, in the communities of Concepción and La Florida, we conducted a mul-ticenter, multistage-sampling, cross-sectional study employing methods used by the Refractive Error Study in Children (RESC) survey.