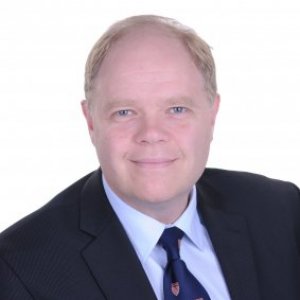 
A champion for education, a humanitarian of distinction, an active volunteer and community builder, and a true global citizen. 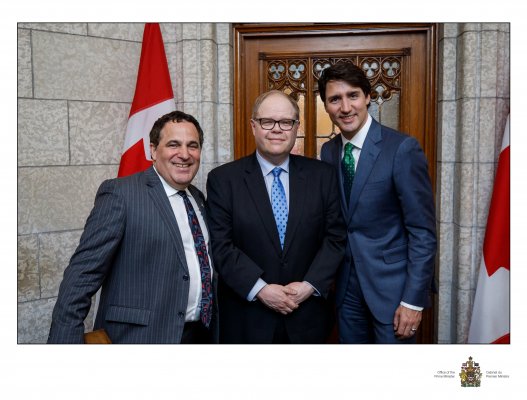 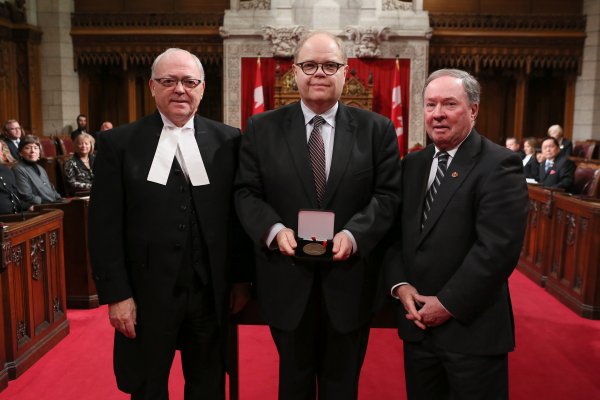 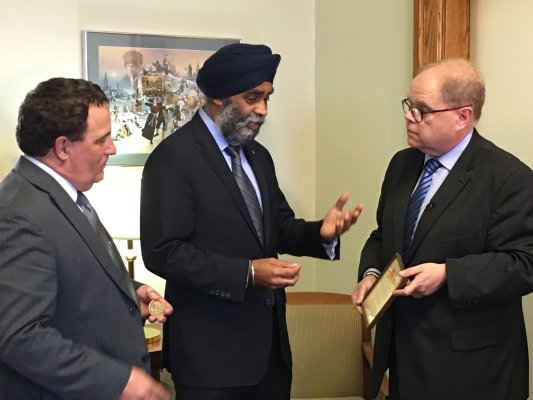 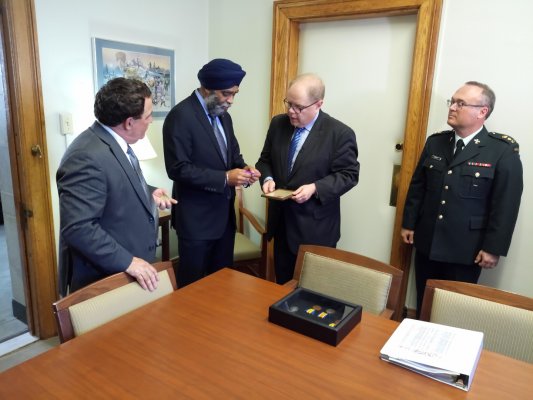 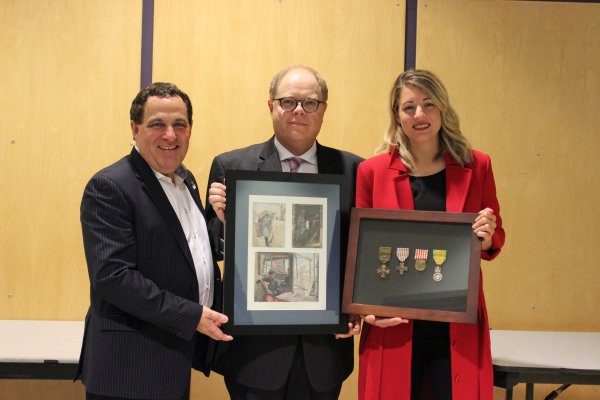 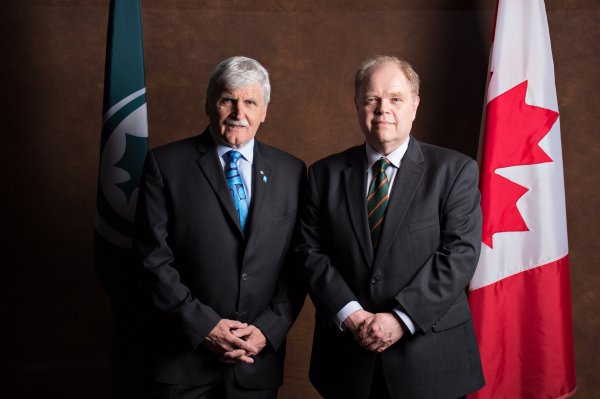 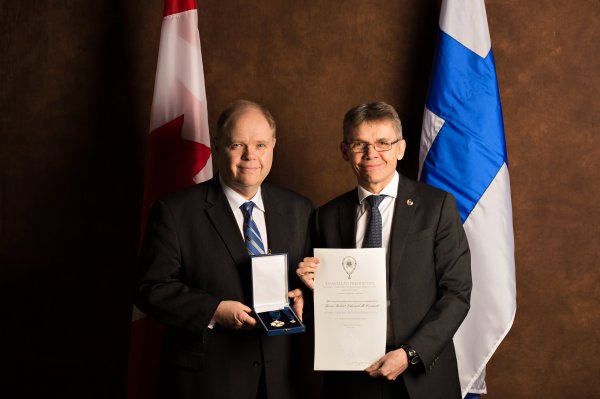 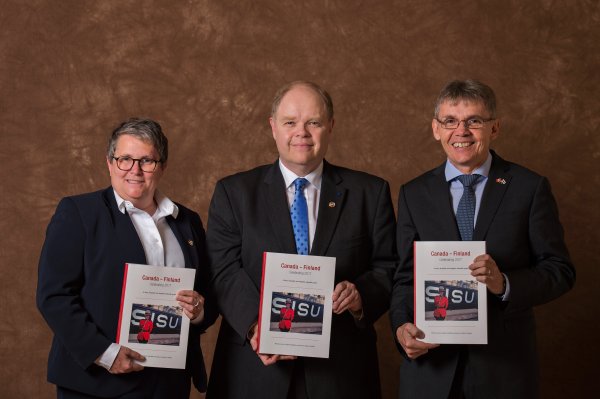 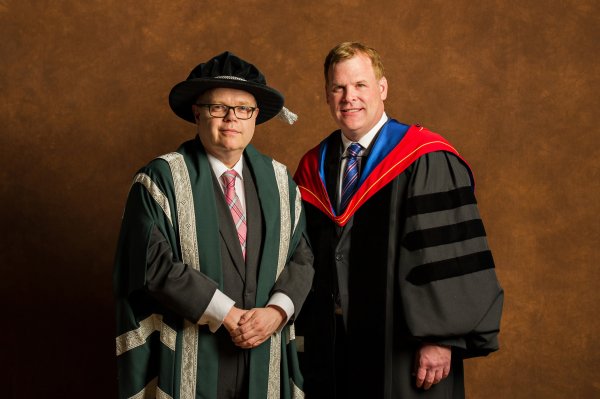 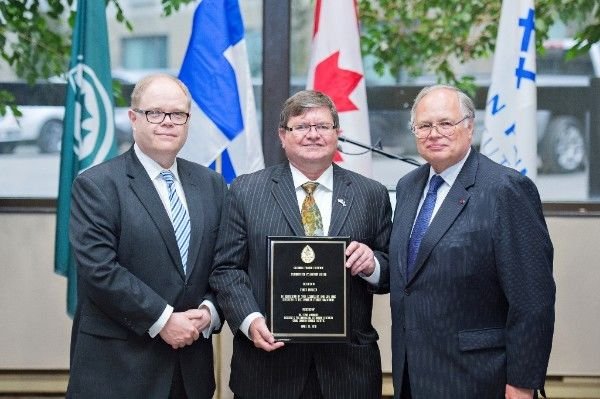 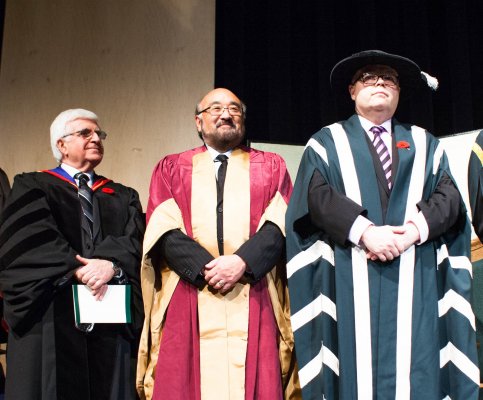 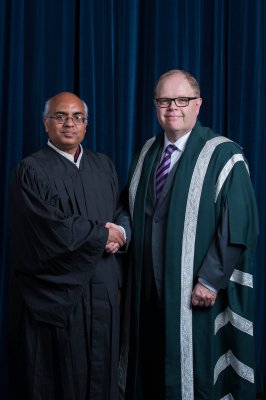 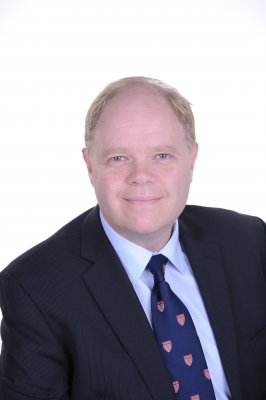 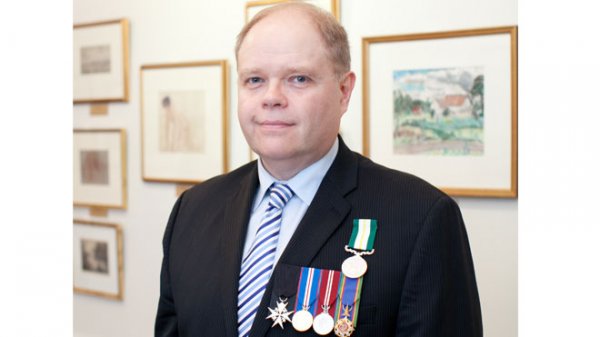 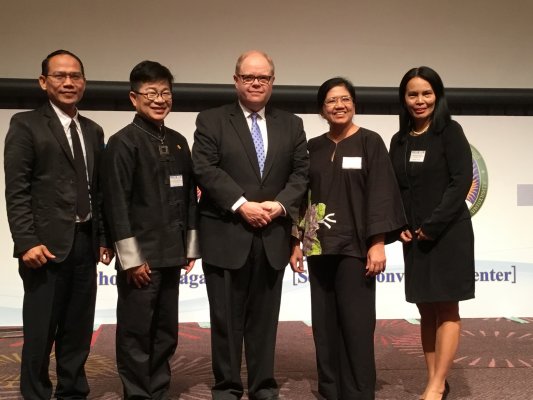 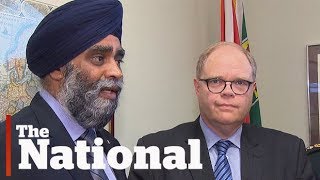 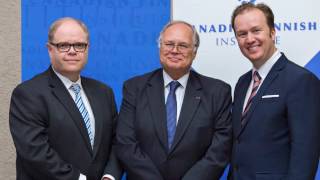 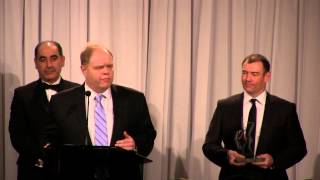 Dr. Kevin McCormick is a Canadian citizen who continues to drive positive change in his community, country and around the globe. He is a passionate champion for education, a humanitarian of distinction, an avid volunteer, a community builder and a true global citizen. At present, he is the President and Vice-Chancellor of Huntington University in Greater Sudbury, the Honorary Colonel of the Irish Regiment of Canada, a Patron of St. John Ambulance - Ontario Council, and also devotes much of his time and talent to support organizations at the local, provincial and national levels.

Kevin’s inspirational volunteerism spans four decades and focuses on a myriad of issues/causes ranging from education, humanitarian relief, immigration and refugee services, military, race relations, hospice care, homelessness, youth mentorship, and more. In recognition of his leadership in these areas, he has been named as the recipient of numerous honours and awards in Canada, Thailand, United Kingdom, United States and Italy. Recent honours include: Senate of Canada 150 Medal (2017), Knight, First Class, of the Order of the White Rose of Finland (2017), National Commendation – Minister of Veterans Affairs (2016). In 2010 Kevin also became one of few Canadians to be named a Member of the Most Honourable Order of the Crown of Thailand, by the King, for his contributions to international education and humanitarianism. He has also been recognized with numerous citations from local governments, charitable groups and professional organizations.

Kevin also has a rich history of supporting Canadian Forces members, Veterans and their families. Through Project Honour and Preserve, an international project initiated by Kevin, he has personally purchased hundreds of historic artifacts and donated them to groups such as museums, affiliated military units, Veterans’ associations, schools and veterans’ families. Recently, Kevin launched the Canada Heritage France Initiative, with project co-founder Marc Serré, MP for Nickel Belt. This new initiative, aims to raise awareness of the excellent Canada-France relations that exist between both countries, and highlight their common history, culture and shared values. In addition, Kevin works with project co-founder, Lieutenant Colonel Michael Motyl of the Canadian Armed Forces, on the Service and Sacrifice Initiative - a personally funded mission to honour and preserve the service and sacrifice of members of the United States Armed Forces.

Knight, First Class, of the Order of the White Rose of Finland

The Ontario Medal for Good Citizenship

The Community Builders Award for Excellence

Member, Order of Crown of Thailand, Kingdom Of Thailand

Members of Sudbury's Irish Regiment had a brush with royalty recently as they were on the guest list to attend the 70th birthday patronage celebration for Prince Charles on May 22. Kevin McCormick is the Honorary Colonel of the Sudbury Irish Regiment, and was in attendance for the celebration, along with Greater Sudbury Police Inspector John Valtonen, who serves as Colonel of the Regiment.

Dr. Kevin McCormick, President and Vice-Chancellor of Huntington University was presented with the Senate of Canada 150 Medal on November 29, 2017 in Ottawa, by The Honourable Senator Jim Munson. The medals are being awarded to Canadians or permanent residents actively involved in their communities who, through generosity, dedication, volunteerism and hard work, make their hometowns, communities, regions, provinces or territories a better place to live.

Project co-founders, Dr. Kevin McCormick, President and Vice-Chancellor of Huntington University, and Marc Serré, MP for Nickel Belt, met with Minister Joly at Collège Boréal on Friday, Oct. 13 to present her with First World War Medals awarded to a French soldier, as well as a framed antique print of an iconic French General from World War I. ..

Meet Kevin McCormick, the man who made it his mission to return Canada's lost military medals

While their achievements in uniform can be found on their service records, the military medals that mark the deeds of Canada's men and women are sometimes lost as the decades roll one over the other. One Canadian, however, has dedicated himself to finding those tangible markers that had gone missing and returning them home. Kevin McCormick, president of Huntington University in Sudbury and an honorary lieutenant-colonel in the Irish Regiment, has made it a personal mission to see military medals and other artifacts restored to their rightful owners...

Two men are working to reunite families with military artifacts from their long lost loved ones, dating as far back as WW1...

Kevin McCormick, president and vice-chancellor of Huntington University and 2017 campaign chair of Lifeline Sudbury, said every penny of the money raised from Thursday's presentation will go towards the organization, which is hoping to bring more Syrian refugee families to Sudbury. McCormick said Dallaire was Lifeline's first choice as a speaker. "General Dallaire has a long and very distinguished career of reaching out to war-torn places where families are ripped apart, to remind us how fortunate we are in Sudbury and in Northern Ontario to do something to help others," McCormick said. "Today is an opportunity for Huntington to facilitate that conversation, to remind us how important civic engagement is, and how we can all do something in our own small way."...

Kevin McCormick, president and vice-chancellor of Huntington University, is the recipient of a national Order from Finland. A press release issued by the university said, “This most recent accolade is consistent with Dr. McCormick’s distinguished global reputation, which has garnered him national and international honours from Canada, Thailand, the United Kingdom, United States and Italy.”...

In November 2011, Dr. Kevin McCormick, President and Vice-Chancellor of Huntington University was named by the Minister of National Defence as the Honorary Lieutenant-Colonel of the Irish Regiment of Canada. In that role, HLCol McCormick initiated and personally funded Project Honour and Preserve to raise awareness of the sacrifices and contributions made by Canadian Veterans while bringing public attention to important dates in Canadian Military history...

He's well known as an academic and committed volunteer, but did you know Kevin McCormick is a Batman super-fan? ​In speaking at a June 22 luncheon, Sudbury's former MPP made that revelation and explained how the president of Huntington University is just like his favourite fictional character. “Like Batman, Kevin protects the city,” said Rick Bartolucci, speaking at the event, where McCormick was made a Paul Harris Fellow by the Rotary Club of Sudbury and Rotary Club of Sudbury Sunrisers...

“I think they will be pleased with the funds raised today,” said Kevin McCormick, one of the event's organizers and president and vice-chancellor of Huntington University. McCormick said a final fundraising total should be available sometime this week...

A passion for learning has been the rocket fuel for Dr. Kevin. McCormick to find himself in the position of president and chancellor at Huntington University in Sudbury, which offers programs in gerontology, religious studies and communication studies...