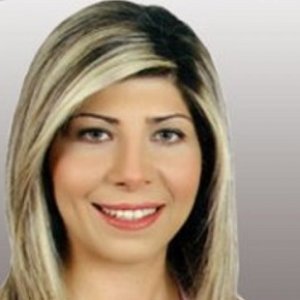 Dr. Lale Ozisik is an expert in the area of general internal medicine. 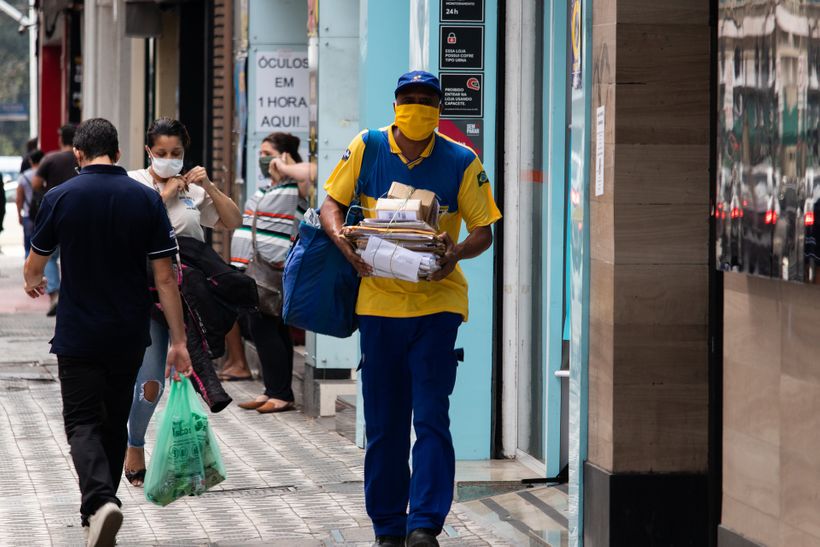 Dangerous delays – What will a slowdown in the postal service mean for the health of older adults? 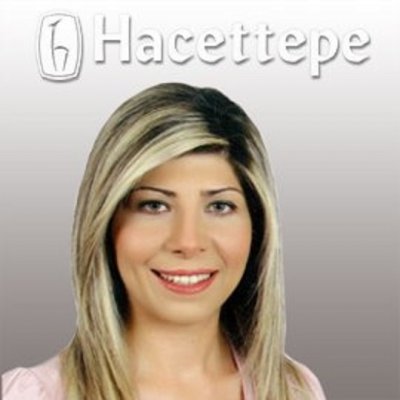 Dr. Lale Ozisik is an Associate Professor in the Department of General Internal Medicine at Hacettep University.

An overview and management of osteoporosis

2017 Osteoporosis -related to various factors including menopause and aging- is the most common chronic metabolic bone disease, which is characterized by increased bone fragility. Although it is seen in all age groups, gender, and races, it is more common in Caucasians (white race), older people, and women. With an aging population and longer life span, osteoporosis is increasingly becoming a global epidemic. Currently, it has been estimated that more than 200 million people are suffering from osteoporosis. According to recent statistics from the International Osteoporosis Foundation, worldwide, 1 in 3 women over the age of 50 years and 1 in 5 men will experience osteoporotic fractures in their lifetime. Every fracture is a sign of another impending one. Osteoporosis has no clinical manifestations until there is a fracture. Fractures cause important morbidity; in men, in particular, they can cause mortality. Moreover, osteoporosis results in a decreased quality of life, increased disability-adjusted life span, and big financial burden to health insurance systems of countries that are responsible for the care of such patients. With an early diagnosis of this disease before fractures occur and by assessing the bone mineral density and with early treatment, osteoporosis can be prevented. Therefore, increasing awareness among doctors, which, in turn, facilitates increase awareness of the normal populace, will be effective in preventing this epidemic.

2016 Drug rash with eosinophilia and systemic symptoms (DRESS) is a severe drug hypersensitivity reaction characterized by rash, fever and multi-organ failure. Limbic encephalitis (LE) is a rare disorder characterized by cognitive dysfunction with memory disturbance, seizures and psychiatric symptoms. We herein present an unusual case of DRESS syndrome due to lamotrigine with reactivation of Epstein-Barr virus, which developed autoimmune LE and syndrome of inappropriate antidiuretic hormone secretion. Discontinuation of lamotrigine, administration of methylprednisolone and intravenous immunoglobulin led to improvement. The LE in this case might have been caused by an autoimmune inflammatory mechanism associated with DRESS syndrome.

Severe measles pneumonia in adults with respiratory failure: role of ribavirin and high-dose vitamin A

2015 Although measles is usually considered a benign viral disease of childhood, adults may be affected at any age and may experience severe respiratory or neurologic consequences. We present three adult cases (one of whom was pregnant) admitted to our University Hospital who were diagnosed to have measles and who had uncommon clinical features such as hepatitis and hyponatremia. All patients were markedly hypoxic; one required mechanical ventilation. Two patients received therapy with intravenous ribavirin and all patients received high-dose vitamin A for 3 days. Therapy with intravenous ribavirin and vitamin A were well tolerated by our patients except one patient who developed acute renal failure and were associated with reversal of respiratory compromise. Life-threatening measles pneumonitis in adults may be more common than previously appreciated, regardless of the patient's immune status, and ribavirin and high-dose vitamin A might be a treatment option.

2006 Peritonitis is the most common complication in patients undergoing continuous ambulatory peritoneal dialysis (CAPD). Brucellosis is a rare cause of bacterial peritonitis. Only 1 case was reported of a patient with brucella peritonitis during CAPD therapy. In that case, CAPD peritonitis was accompanied by acute brucellosis. We present the case of a patient with isolated brucella peritonitis receiving CAPD therapy without systemic manifestations of brucellosis who works as a farmer. Results of a serum agglutination test and blood cultures were negative; however, the patient’s peritoneal fluid agglutination titer was 1:160 and samples inoculated into BACTEC (Becton Dickinson, NJ) bottles yielded Brucella melitensis. Because we were unable to isolate the organism in blood samples, transmission seems to be the result of direct inoculation, rather than hematogenous spreading. Therefore, our patient represents the first case of isolated brucella peritonitis during CAPD therapy. Successful treatment was obtained by using a treatment regimen of rifampin and doxycycline.