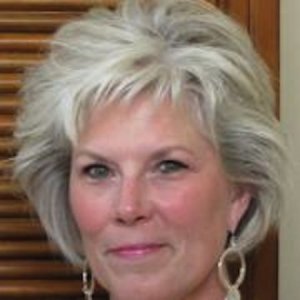 
Dr. Neal is Director of the Institute on Aging and Professor of Community Health at Portland State University. 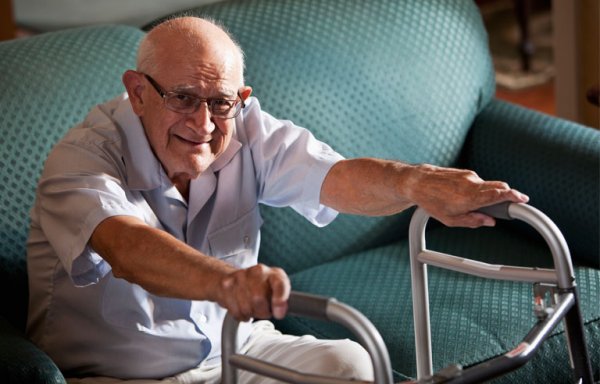 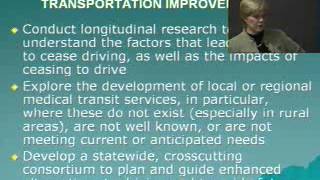 Dr. Neal coordinates the Age-Friendly Portland (AFP) Advisory Council, which developed an action plan to create a more age-friendly Portland approved by City Council and now being implemented. This work follows on research that Dr. Neal and Dr. Alan DeLaTorre conducted in Portland as one of 33 cities in the World Health Organization's (WHO) Age-Friendly Cities project. Dr. Neal continues to work with the WHO and also AARP to identify indicators of age friendliness. She leads a service-learning program focused on aging and health in Nicaragua in conjunction with the Jessie F. Richardson Foundation, and with Dr. Paula Carder heads up the Aging Matters, Locally and Globally initiative established by alumni Drs. Keren Brown Wilson and Michael DeShane. Dr. Neal and Dr. Diana White are conducting client satisfaction studies for Multnomah County Aging and Disability services. Dr. Neal also is Co-Principal Investigator of the Oregon Geriatric Education Center with Dr. Elizabeth Eckstrom at Oregon Health & Science University. Former projects have included studies with Dr. Jennifer Dill (Urban Studies and Planning) concerning the effects of "green streets" on active aging (funded by the U.S. Environmental Protection Agency), the current and future transportation needs of older Oregonians and the present and future rural transit needs in Oregon (funded by the Oregon Department of Transportation and the Association of Oregon Counties), and , with other colleagues in the College, a study for Metro concerning aging-related shifts in housing and transportation demand. Dr. Neal and Dr. Leslie Hammer (Psychology) also conducted a longitudinal study on working, sandwiched-generation couples, funded by the Alfred P. Sloan Foundation.

Fellowship — the highest class of membership within the Society — is an acknowledgment of outstanding and continuing work in the field of gerontology.

By granting Fellow status, AGHE recognizes outstanding leadership in gerontological/geriatric education by established scholars and educators at AGHE member institutions. These leaders have progressed significantly in their careers and have created a history of contributions to the field.

“Here are the opportunities when you get older,' said Margaret Neal, director of Portland State University’s Institute of Aging, who helped AARP develop the criteria used to give each neighborhood its score. She said the criteria — which are based on a report the World Health Organization released in 2007 — look at a neighborhood’s physical and social qualities to determine its suitability for older people...

Wary of retirement housing options, some baby boomers make their own way

"We're starting to see boomers ... realize they need to be proactive about how they're going to age and try to stay in their own neighborhoods," said Margaret Neal, director of the Institute on Aging at Portland State University...

A guide to not retiring

Consider Margaret Neal. At 62, the director of the Institute on Aging at Portland State University says she has no intention of retiring soon. “I am at a point in my life and career where I am loving what I am doing,” she says.

Prof. Neal often works long hours — from morning to midnight — juggling projects that include the city of Portland’s involvement in the World Health Organization’s Global Network of Age-Friendly Cities and Communities, which started with a study she and her colleagues conducted in 2006. Her work, she adds, is “having an impact,” such as increased interest in developing accessible housing.

As a result, Prof. Neal says, she was surprised when a colleague recently asked her about her retirement plans. “People’s assumptions that I might be thinking about retirement are coming much earlier than I expected.”...

Margaret Neal, director of Portland State University’s Institute on Aging, said the report rings true. She cited a migration analysis from her colleagues at PSU’s Toulan School of Urban Studies & Planning that focused on young creatives but couldn’t ignore the influx of new retirement-age residents.

“This trend suggests that Portland may also be the place ‘where old people come to retire,’” wrote researchers Jason Jurjevich and Greg Schrock. (By now, you're surely familiar with the "Portlandia" one-liner, "Portland is a city where young people go to retire." Here's a link to the music video anyway.)...

"It's shocking how far behind we are, especially when you think about this fact: that if you make something age-friendly, that means it is going to be friendly for people of all ages, not just older adults," said Margaret Neal of Portland State University's Institute on Aging...

Toward an Age-Friendly Portland Oregon: Experiences and Lessons Learned

Toward an Age-Friendly Portland: Experiences and Lessons Learned

The WHO’s Ageing Framework and the genesis for the WHO's Global Age-Friendly Cities Project and the Global Network are briefly outlined, followed by a description of Portland's participation and its age-friendly efforts, the policy actors and windows involved, and lessons learned.

This study assessed longitudinal and cross-sectional relationships between work-family conflict, positive spillover, and depression in a national sample of 234 dual-earner couples. The authors also assessed crossover effects (ie, the transmission of emotions, ...

Little research exists on the effects of the utilization of workplace supports on work-family conflict and job satisfaction. With family systems theory as a framework, 2 waves of national survey data were collected from 234 couples (N= 468) caring for children and ...

The relationship between work-to-family conflict and family-to-work conflict: A longitudinal study Journal of Family and Economic Issues

The relationship between work-to-family conflict and family-to-work conflict was tested using a longitudinal research design with 234 dual-earner couples caring for both children and aging parents. Two waves of mailed survey data were collected ...

Gender and relationship differences in caregiving (ie, for a spouse, parent, parent-in-law, other relative, or friend) are investigated among a sample of employed caregivers (N= 2,174). No gender differences were found in the provision of 7 of 13 caregiving tasks, ...

The stability of core and peripheral networks over time Social Networks

This article uses data on 'network instability'to show how differences across multiple measurements on the membership of personal networks can yield important insights into the nature of these networks. The data come from a sample of 234 recent widows, aged 59– ...