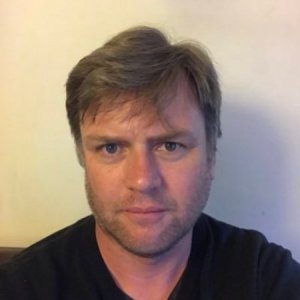 Investigating volcano eruptions as part of a global taskforce

Matt Watson is based in the School of Earth Sciences, where his work revolved around volcanoes, particularly ash clouds. His extensive studies include the volcanoes in Central and Southern America, and he was part of the post-eruption taskforce for the Fuego volcano eruption in Guatemala in 2018. His research involves the use of satellite images and other remote sources including drones to predict the movement of volcanic eruptions and of ash clouds.

Among the projects Dr Watson has been involved in are studies of the impact of ash clouds on jet engines, developing new instruments to detect the movement of ash in the wind and to inform piloting decisions, examining the change in terrain that results from a volcanic eruption, and exploring the contentious process of deliberately using volcanic eruptions to cool the climate. His expertise is being used in a TV series called 'The Greatest Shown on Earth', which explores ash clouds linked to the Fuego volcano eruption. 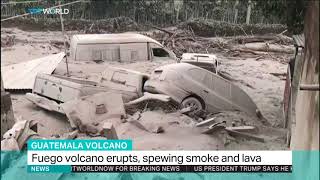 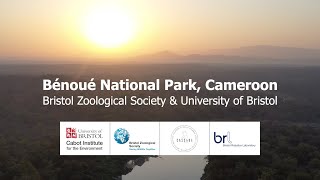 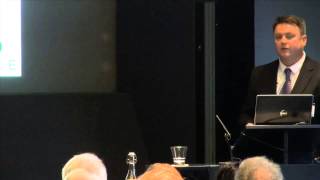 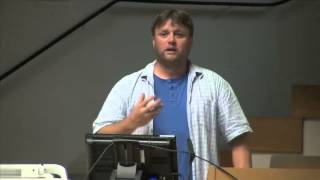 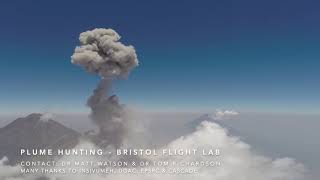 Dr Matt Watson, from the University of Bristol, said: “The truth is it could peter out tomorrow. I don’t think that’s particularly likely, but it’s not impossible.

Matt Watson, a professor at the University of Bristol, says the new land is unstable and vulnerable to waves and ocean currents. "It's formed by fragmentation of magma, so it's basically small pieces of rock on top of each other that have formed an island," Watson told the BBC.

Matt Watson, a reader in natural hazards at the University of Bristol, said the surface of the island was likely to be "highly unstable". "It will be very loose and unconsolidated material," he said. "It's formed by fragmentation of magma, so it's basically small pieces of rock on top of each other that have formed an island.

Could global warming SAVE mankind? Nuclear winter caused by a natural disaster would be reversed by pumping out greenhouse gases, study claims

Dr Matt Watson of the University of Bristol added: 'It is an interesting idea, with an appropriate level of careful caveats, and probably worthy of further investigation, not least because it broadens the debate on climate engineering to countering natural, as opposed to anthropogenic threat.

"With strong government support and in an emergency situation...the fastest we could deploy this system is two decades," Watson told Reuters, adding that a minimum 10 to 20 balloons globally would be needed to reduce atmospheric temperature by 2 degrees.

2020 Uncertainty estimates are important when retrieving properties of clouds and aerosols from satellites measurements. These measurements must be interpreted using a form of inverse theory, such as optimal estimation. In atmospheric remote sensing these inverse methods often assume that the forward model is linear in the region of uncertainty.

2020 Volcanic ash suspended in the atmosphere can pose a significant hazard to aviation, with the potential to cause severe damage or shutdown of jet engines. Forecasts of ash contaminated airspace are generated using atmospheric transportation and dispersion models, among the inputs to these models are eruption source parameters such as cloud-top height and cloud volume.

BVLOS Operations of Fixed-Wing UAVs for the Collection of Volcanic Ash Above Fuego Volcano, Guatemala

2020 This paper presents a series of Unmanned Aerial Vehicle flights that came about as the culmination of a method development project, collecting ash from volcanic plumes. Ash sampling from within plumes provides vital knowledge to improve volcanic ash-dispersion models, outputs that are used in hazard assessments including air traffic control.

Journal of Volcanology and Geothermal Research

2019 This study presents a photogrammetric method for 3D reconstruction of a volcanic plume outline to retrieve its spatial properties. A dataset of sequential multi-view images was collected, using a drone-mounted camera, for a small-scale volcanic plume emitted from Volcán Pacaya, Guatemala.