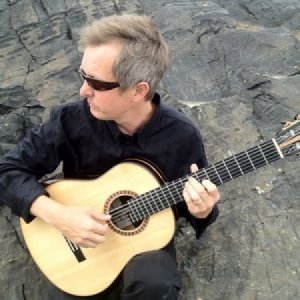 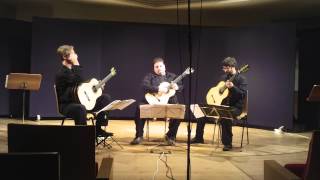 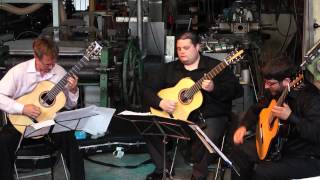 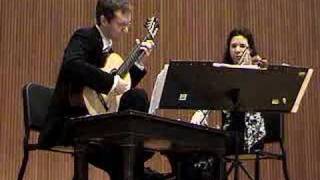 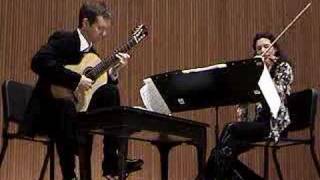 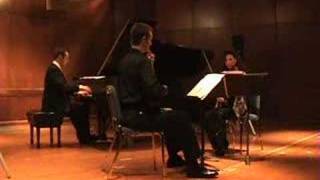 Dr. Matthew Gould has been described as a "guitarist capable of giving performances of great beauty, enthusiasm and control" by EMI recording artist and former teacher, Manuel Barrueco.

Matthew began teaching himself to play guitar at age twelve, and at twenty, having had only two years of formal guitar training, was awarded a substantial scholarship to the Peabody Conservatory of Music, receiving the Hos Award for Excellence in Guitar Performance by the Peabody Guitar Faculty upon graduation.

After completing his undergraduate degree in performance, Matt accepted a teaching assistantship to the University of Arizona.

After receiving his Doctorate in Chamber Music from Arizona State University, Matt moved to the island of Cyprus to teach at Eastern Mediterranean University, before returning to the US to continue their musical activities closer to home.

Outside of academics, Gould is also part of an international touring ensemble with violinist Beth Ilana Schneider-Gould.

As artists living in the 21st-century, they embrace music by living composers and their performances and recordings celebrate new chamber music.

Awarded for “On Freedom,” an electro-acoustic work for Violin and Guitar by John Oliver,