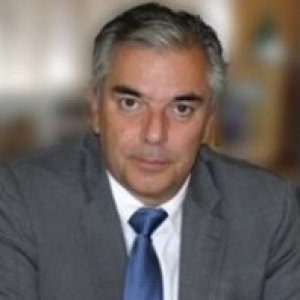 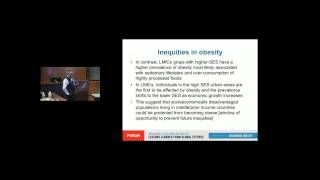 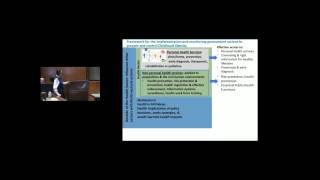 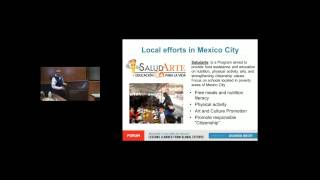 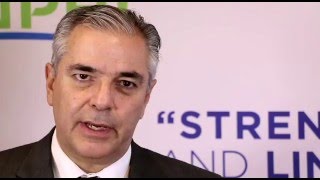 Mauricio Hernández-Ávila is the dean of the Mexico School of Public Health and director general of the National Institute of Public Health (INSP). He earned his medical degree from the National Autonomous University of Mexico (UNAM) in 1980 and completed his residency in pathology at the Salvador Zubiran National Institute of Health Sciences and Nutrition (INNSZ) in 1982. Additionally, he studied applied statistics at the Applied Mathematics and Systems Research Institute (UNAM, 1984), and earned a master’s degree (1984) and a doctoral degree (1988), both in science in epidemiology from the Harvard School of Public Health.

In 1981, he launched his professional career at the Mexican Ministry of Health as an attending physician in the Department of Community Nutrition at the INNSZ.

By 2004, he was selected to serve as director general of the INSP, a position that he held until December 2006 at which time he was appointed undersecretary of Disease Prevention and Health Promotion of the Mexican Ministry of Health by President Felipe Calderón Hinojosa.

A recognized leader in national and international research, Dr. Hernández-Avila has been a level III member of the National Research System since 1990. His international awards, including the German Michael in the area of health in 2006, and the Alumni Merit Award from the Harvard School of Public Health in 2005. He is author or coauthor of more than 215 published scientific articles, six books, and 45 book chapters on priority global health matters ranging from environmental health, cancer epidemiology, and evaluation of national public programs and public health policies.

2017 A phase 3 trial was conducted to evaluate the efficacy of a prophylactic quadrivalent vaccine in preventing anogenital diseases associated with human papillomavirus (HPV) types 6, 11, 16, and 18.

2009 In late March 2009, an outbreak of a respiratory illness later proved to be caused by novel swine-origin influenza A (H1N1) virus (S-OIV) was identified in Mexico. We describe the clinical and epidemiologic characteristics of persons hospitalized for pneumonia at the national tertiary hospital for respiratory illnesses in Mexico City who had laboratory-confirmed S-OIV infection, also known as swine flu.