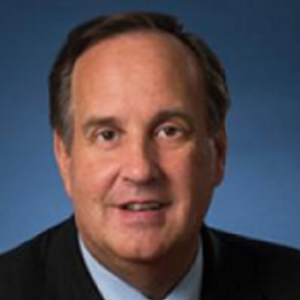 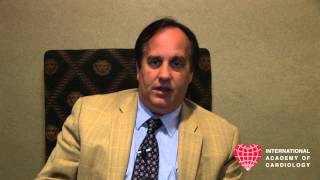 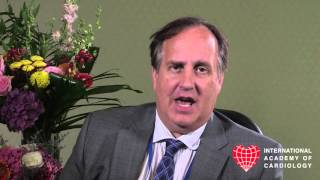 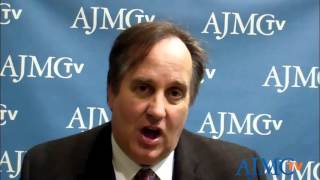 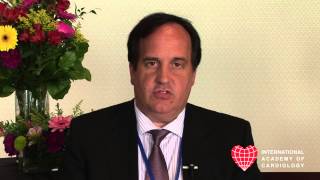 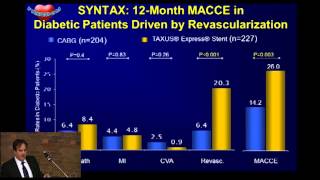 Dr. Farkouh has designed and conducted numerous pivotal clinical trials including: CHEER (Chest Pain Evaluation in the Emergency Room), TARGET, STATUS and FREEDOM (enrolling). His areas of research include: evaluation of chest pain syndromes, diabetes and heart diseases and the relationship of anti-inflammatory agents and heart disease. Dr. Farkouh is the PI for the BARI 2D and TRIUMPH trials at Mount Sinai. His past appointments include director of the telemetry unit at Mount Sinai, director of the cardiac care unit at New York University and director of the Electrocardiography Core Laboratory at the Cardiovascular Research Foundation. He has been awarded Teacher of the Year in the Department of Medicine at the Mayo Clinic. Dr. Farkouh has been an invited speaker internationally and served on numerous data safety monitoring boards. - See more at: http://www.mountsinai.org/profiles/michael-e-farkouh#sthash.8QDxKJo6.dpuf

Q&A With Michael Farkouh From the University of Toronto: Monitoring Blood Pressure and Stroke Risk in Bypass Patients

Michael Farkouh, MD, MSc, from the University of Toronto discussed a recent study that was done looking at this topic during the European Society of Cardiology's annual conference in London...

Dr Michael Farkouh (University of Toronto, ON), who led the FREEDOM trial along with Dr Valentin Fuster (Icahn School of Medicine at Mount Sinai, New York), said he has a "real skepticism" that the newer-generation stents can close the mortality gap between CABG and PCI over the long term. The registry analysis, he said, is too short to differentiate a long-term benefit of CABG over PCI...

"While some drugs showed an increased risk, other strategies tested, such as intensi​ve weight loss to control blood sugar, showed a trend towards a lower risk for heart failure," says Dr. Michael Farkouh, senior author of the study and Chair, Peter Munk Centre of Excellence in Multinational Clinical Trials, where the study was conducted...

The timeline of any new drug begins with a clinical trial

Led by Michael Farkouh, PMCC cardiologist and international expert in cardiovascular prevention and how it relates to other medical conditions including diabetes...

The Management of Acute Chest Pain: What Lies Beyond the Emergency Department Doors? Journal of the American College of Cardiology

(ED) visits annually in the United States and a reported 2% of patients discharged from the ED with a missed acute coronary syndrome, the optimal management of acute chest pain in the ED is a dilemma faced by many clinicians (1). Risk stratification on the basis of the ...

Long-term outcome of PCI versus CABG in insulin and non–insulin-treated diabetic patients: results from the FREEDOM trial Journal of the American College of Cardiology

This study evaluated data from 3 federally funded trials that focused on optimal medical therapy to determine if formalized attempts at risk factor control within clinical trials are effective in achieving guideline-driven treatment goals for diabetic patients with ...

In some randomized trials comparing revascularization strategies for patients with diabetes, coronary-artery bypass grafting (CABG) has had a better outcome than percutaneous coronary intervention (PCI). We sought to discover whether aggressive ...