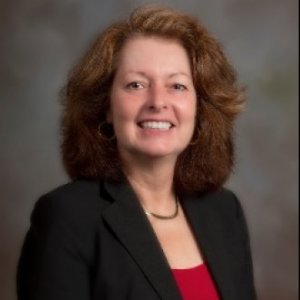 
Dr. Pamela Teaster professor in the Department of Human Development in the College of Liberal Arts and Human Sciences. 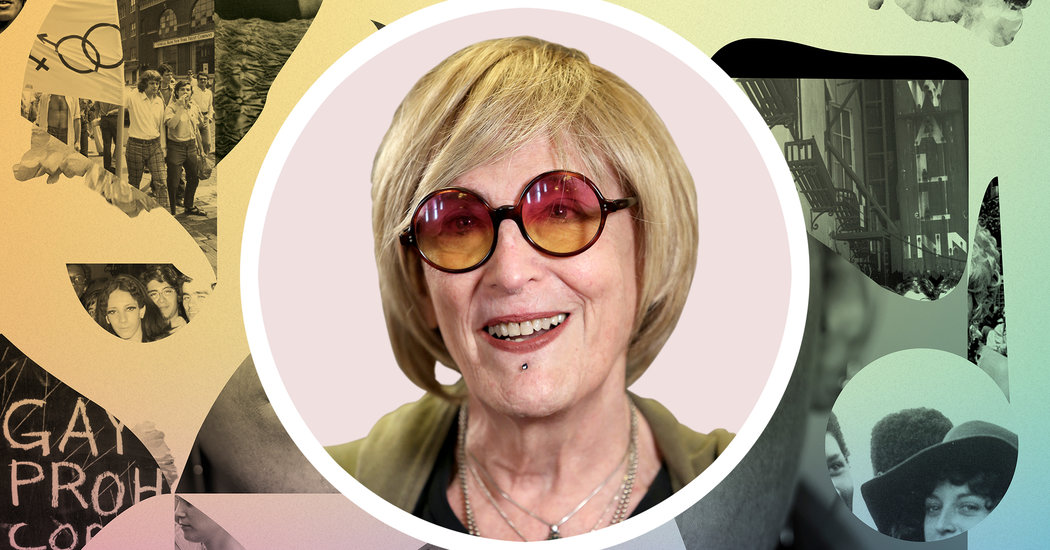 Ageing outside the gender binary 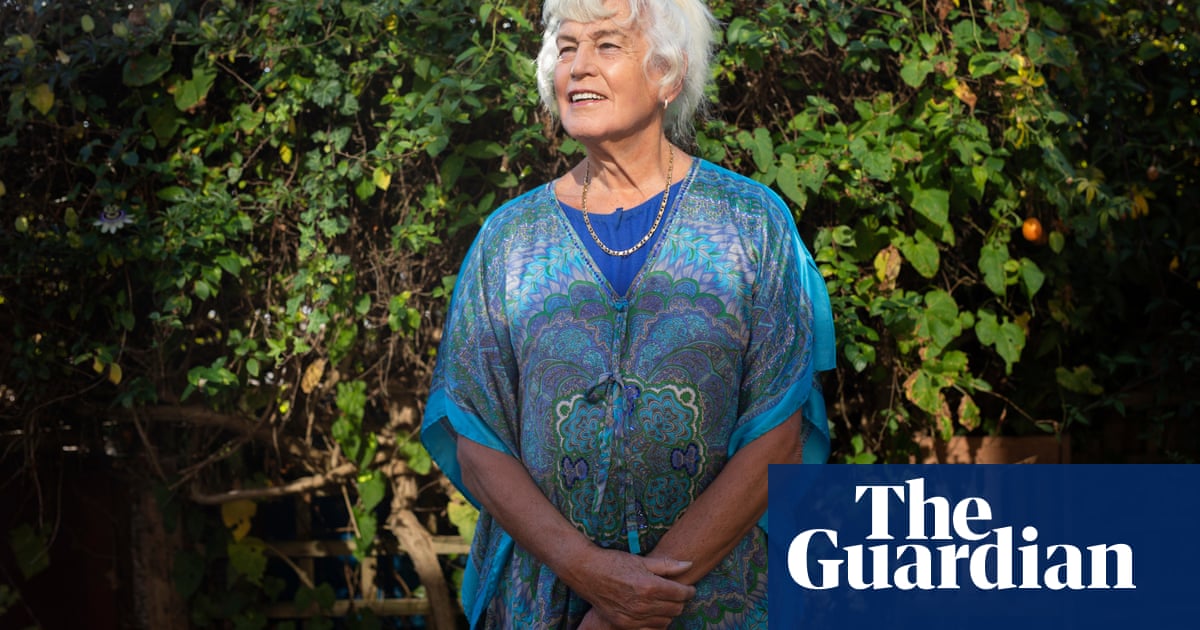 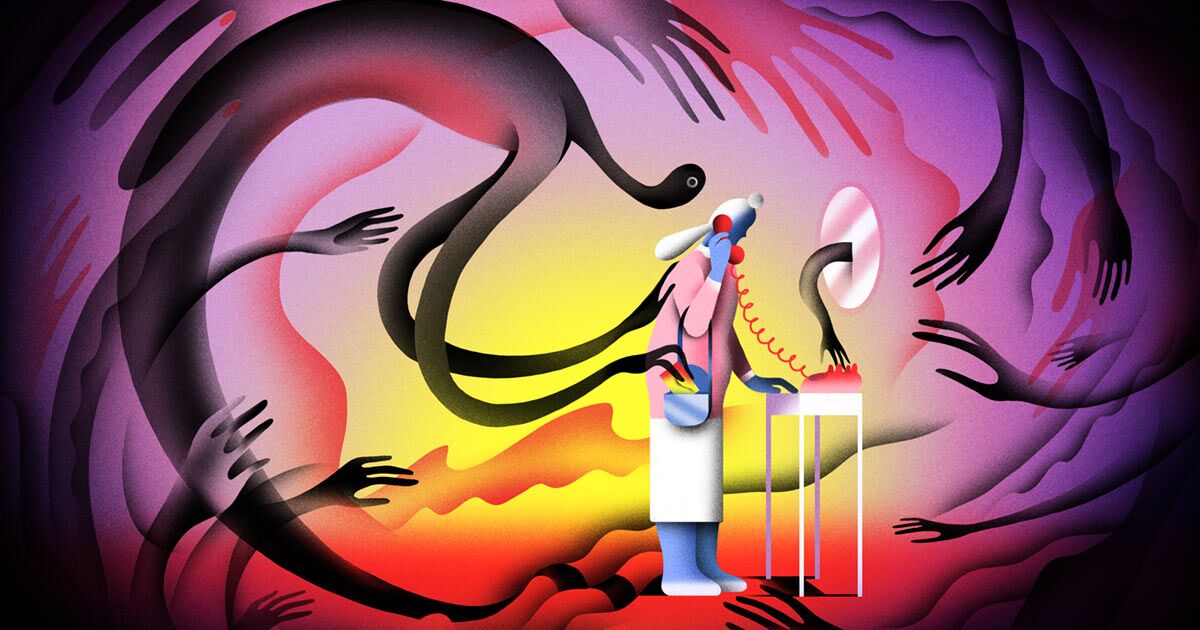 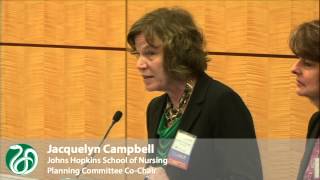 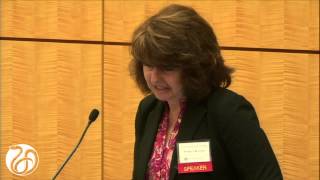 Pamela B. Teaster has joined Virginia Tech's Center for Gerontology as a full professor in the Department of Human Development in the College of Liberal Arts and Human Sciences.

Teaster is one of 27 new tenure-track faculty members at the college this fall. The new hires are part of the college’s ongoing efforts to attract renowned scholars to strengthen and expand its teaching, research, and engagement programs. The college has added more than 100 full-time permanent faculty members in the past four years.

Teaster has published dozens of articles in refereed journals, including Generations, Aging and Social Policy, Journal of Elder Abuse and Neglect, and The Gerontologist. She has co-authored three books and is under contract for a fourth, titled “Public guardianship after 25 years: in the best interest of incapacitated people?” She has also published book chapters, book reviews, and technical reports.

She spent the last 12 years at the University of Kentucky as professor, associate dean for research, and director of doctoral studies in the College of Public Health.

Teaster received her Ph.D. and a certificate in gerontology from Virginia Tech, and a master's degree and a bachelor's degree from the University of Tennessee at Knoxville.

Further, even though under Pennsylvania law the scope of guardianships should be as limited as possible, the vast majority of guardians, around 90 percent, are appointed as plenary, or guardians of the entire person. (See "Wards of the State: A National Study of Public Guardianship," by Pamela B. Teaster, Erica F. Wood, Susan A. Lawrence and Winsor C. Schmidt.) Plenary guardians have the power to control every aspect of the other person's life...

“One of the things we’re learning about older adults is that they may be psychologically wired to be more trusting,” said Pamela B. Teaster, the associate director for the Center for Gerontology at Virginia Tech University.

Sexual Abuse Happens in Healthcare Facilities—What Can Be Done To Prevent It? Generations

Adult Protective Services (APS) workers were interviewed regarding investigating reported sexual abuse of healthcare facility residents. Authorities in five states provided data on cases of facility sexual abuse investigated over six-months. Data were collected and analyzed regarding 429 cases. Workers assigned to 15 percent of the cases were interviewed about conducting facility investigations and their decision-making processes. Findings demonstrate that lack of investigator training and resources has deleterious consequences on resident safety; facility response to resident sexual assault ranges from poor to excellent and has profound consequences on residents; and enhanced law enforcement involvement is needed...

A glass half full: The dubious history of elder abuse policy Journal of Elder Abuse & Neglect

This article highlights the brief 30-year history of major US policies that address elder abuse. The history of elder abuse policy is checkered and incomplete, reflecting a lack of comprehensive federal legislation. We begin our review by discussing the scope of elder ...

In response to a growing and worldwide recognition of elder abuse, the WorldView Environmental Scan on Elder Abuse was undertaken. It represented an attempt to collect both information on the nature of the problem of elder abuse and responses to it from a ...

Although reports of intimate partner violence (IPV) decrease with age, a significant number of aging women experience IPV in their relationships. The structure and culture of rural environments may inadvertently conceal violence against aging women and inhibit prevention and treatment efforts. Guided by an ecological community framework, 3 focus groups involving 24 professionals working with victims of IPV in rural Kentucky and in-depth interviews with 10 aging rural women who had experienced IPV were conducted to examine the trajectory of, and community responses to, violence in late life. Findings revealed multiple interacting influences on IPV of aging women in rural areas including the women’s families and resources, culture and locality, religion, community support, and government entities.

Older Women Who Experience Mistreatment: Circumstances and Outcomes Journal of Woman and Aging

Data from Virginia Adult Protective Services (APS) case files of 95 abused women aged 60 years and older were assessed to establish demographic trends; ability to care for self; type, pattern, and place of abuse; information on witnesses and alleged offenders; and case resolution and outcomes. The most common types of mistreatment reported were neglect, exploitation, and physical abuse. The women typically had several functional limitations and were dependent upon their family members for care. Most cases were not prosecuted, and the majority of women remain at risk for further abuse. Implications of these data for future research and practice are discussed.