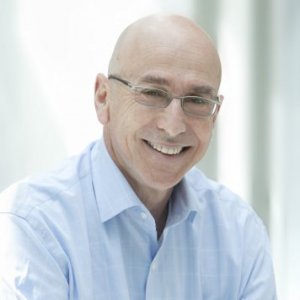 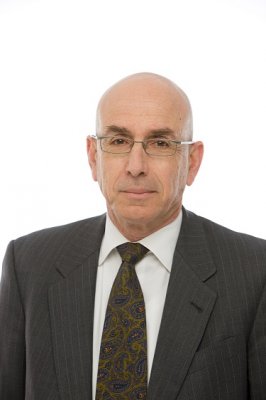 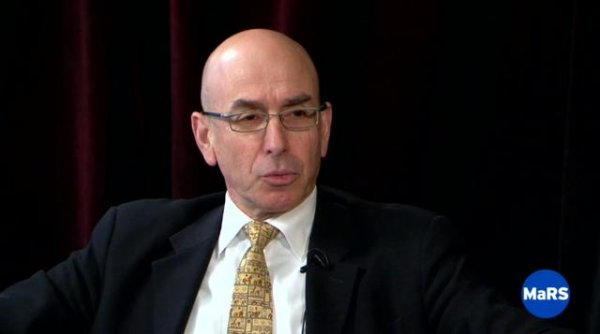 During the 1980s, Dr Hofstein held the roles of scientific director of Biotechnological Applications Ltd., and manager R&D and chief of Immunochemistry at the International Genetic Scientific Partnership, organizations that were pivotal in developing Israel’s world-leading biotechnology sector.

Dr. Hofstein was scientific director of the Israeli office of Ecogen Inc., a subsidiary of Monsanto, for over six years before assuming the role of vice-president, Business Development for Ecogen in Langhorne, Pa.

From 1997 to 1999 Dr. Hofstein was president of Mindsense Biosystems Ltd., an Israeli company that develops neuropsychiatric immune assays. From 1999 to the present, he has held the position of president and CEO of Hadasit Ltd., the technology transfer and commercialization company of the Hadassah Medical Organization in Jerusalem. Later on, Dr. Hofstein joined Medica Ventures, a lead VC in Israel and served for 10 years as the president and CEO of Hadasit.

Dr. Hofstein was the founder and served as chair of Hadasit BioHolding Ltd., a publicly-traded holding company (10 start-ups under management) on the Tel Aviv Stock Exchange (TASE) since 2005. Other directorships held on TASE publicly-traded companies include: Bioline RX (drug development); Exalenz (medical devices); and Evogene (agri-bio).

He has also served as chairman of BIOMED, Israel’s annual biomedical conference, from 2005 to 2007. In addition, Dr. Hofstein is a co-founder and board member of ILSI, the Israeli Life Science Industry Organization, and a co-founder and executive in Israel’s Tech Transfer Network (ITTN).

Hebrew University of Jerusalem : Bachelor of Science, Chemistry and Physics

MaRS Innovation-University of Toronto start-up Encycle Therapeutics, is the recipient of a generous grant to further research its development of an oral treatment for inflammatory bowel disease, or IBD--the first of its kind. As Dr. Raphael Hofstein, president and CEO of MaRS Innovation, told Drug Discovery and Development: "Encycle Therapeutics has spent the last 18 months demonstrating the significant potential of its innovative macrocyle chemistry platform to generate small-cell permeable systems . . ."

In an October 30 article, Yonge Street Media‘s Andrew Seale spoke with MI’s president and CEO Raphael Hofstein on the booming healthcare innovation coming from Toronto since 2005. Seale’s article is the first of a two-part series on technological innovation. In the article, Hofstein credits the city’s intellectual infrastructure and access to healthcare resources for allowing innovation to flourish.

In this op-ed, Dr. Hofstein examines the diseases challenging the healthcare system, what Canada's biotechnology community is doing to address them and what's required to make progress.

An interview with Dr. Raphael Hofstein and discussion of the challenges facing the global pharmaceutical and biotech industries.

Strengthening the interface between industry and technology transfer offices

Shaping our future in the changing global biopharma R&D economy