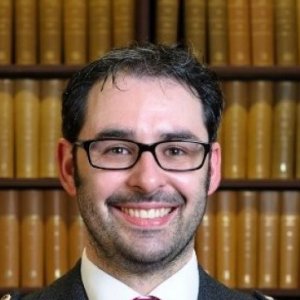 Dr. Robert Lawson is an expert on language use in Scotland and the UK, and the application of sociolinguistic research beyond academia.

Dr Lawson is also working on a project with Dr Ursula Lutzky which analyses patterns of interruption and turn-taking in the television show 'Mock the Week' and examines these patterns in relation to issues of institutional sexism in the entertainment industry.

Language in the Public Eye

Language in the Media

The University of Glasgow: M.A., English Language and Linguistics 2004

Sociolinguistics: the study of speakers’ choices

Journal of Multilingual and Multicultural Development

Fight narratives, covert prestige and performances of ‘tough’ masculinity: Some insights from an urban centre