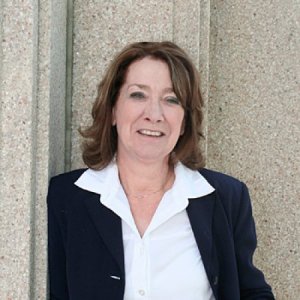 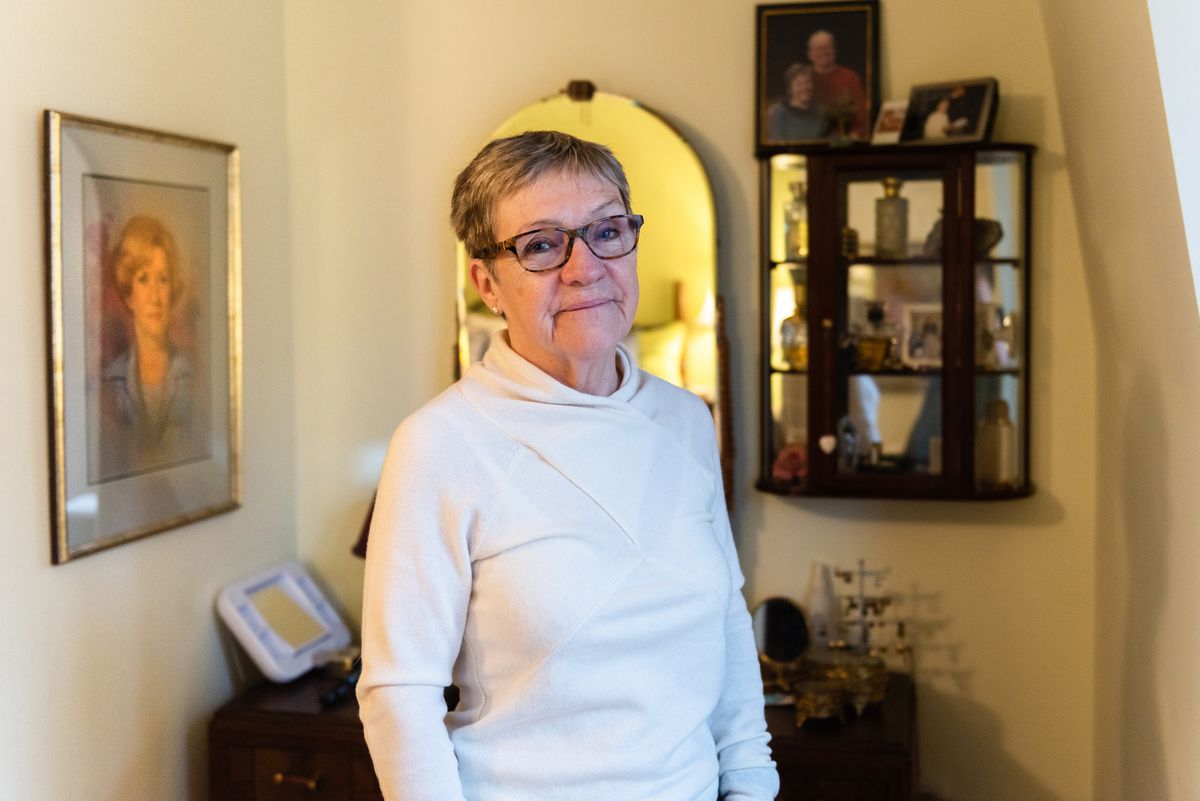 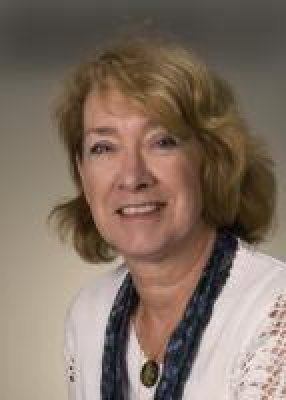 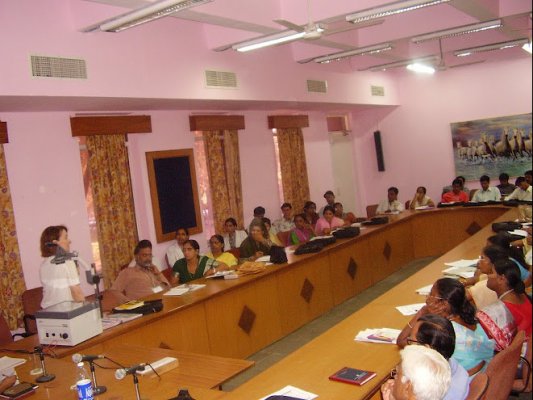 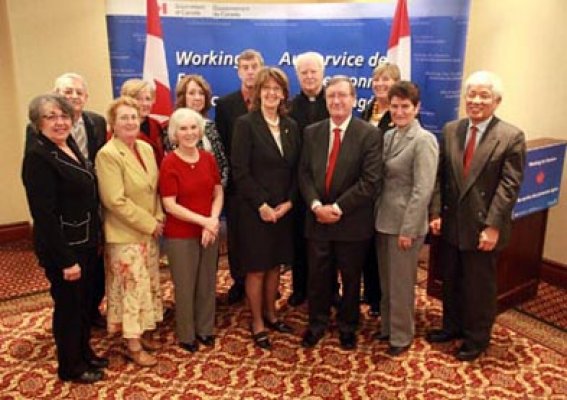 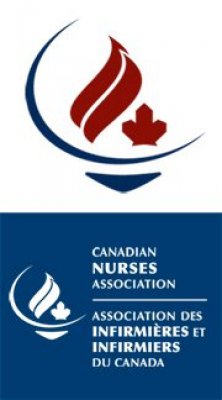 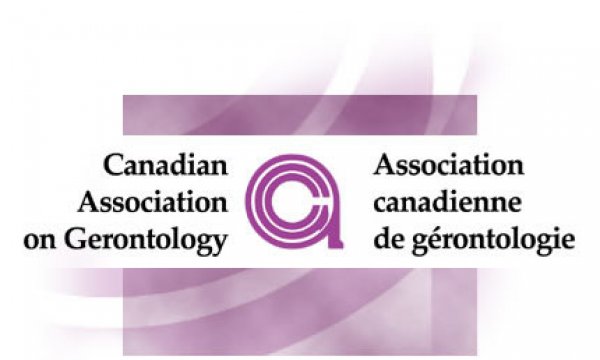 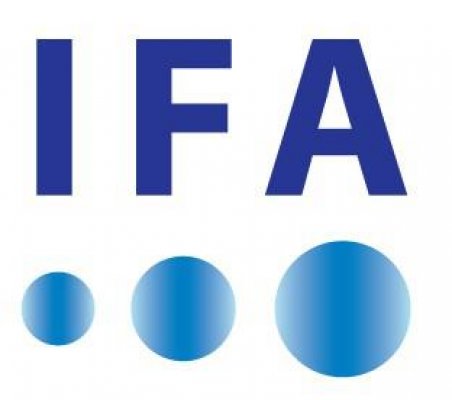 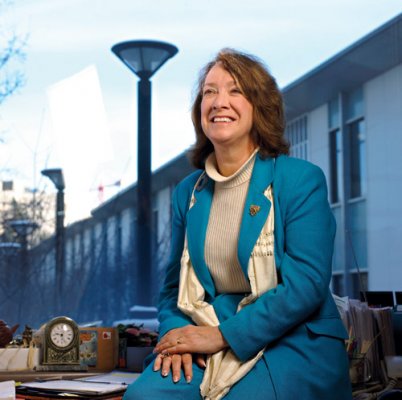 Dr. Sandra Hirst RN, PhD, GNC(C) is an Associate Professor in the Faculty of Nursing at the University of Calgary, and Director of the Brenda Strafford Centre for Excellence in Gerontological Nursing.

She recently completed a three-year prime ministerial appointment on the National Seniors Council. Her areas of research and related scholarship focus on abuse and neglect of older adults and the experiences of older adults who reside in long-term care facilities.

She has also received an Honourary Member award from the Alberta Gerontological Nurses Association and, in 2009, was given a Lifetime Achievement Award from the College and Association of Registered Nurses of Alberta.

The International Federation on Ageing is an international non-governmental organization with a membership base of NGOs, the corporate sector, academia, government, and individuals. WE BELIEVE in 'generating positive change for older people throughout the world by stimulating, collecting, analyzing, and disseminating information on rights, policies, and practices that improve the quality of life of people as they age.'

National Initiative for the Care of the Elderly is an international network of researchers, practitioners, students and seniors dedicated to improving the care of older adults, both in Canada and abroad. Our members represent a broad spectrum of disciplines and professions, including geriatric medicine, gerontological nursing, gerontological social work, gerontology, rehabilitation science, sociology, psychology, policy and law.

In 2009, Dr. Hirst received a Lifetime Achievement Award from the College & Association of Registered Nurses of Alberta. The award is for an RN who has made an outstanding contribution to the nursing profession throughout their nursing career.

In 2011, Dr. Hirst was made an Honourary Member of the Canadian Gerontological Nursing Association. The award is in recognition of members who demonstrate excellence and further the organization’s mission and values.

Dr. Hirst served as President of the Alberta Association of Gerontology (AAG), which is a province-wide interdisciplinary organization seeking to enhance the lives of the aging population through support of persons involved in and concerned with gerontology. AAG seeks to provide a vehicle for networking among individuals and organizations interested in gerontology, and to stimulate the development of opportunities that enhance the knowledge and practice of people interested in gerontology.

Dr. Hirst served as President of the Canadian Association on Gerontology (CAG), which is a national, multidisciplinary scientific and educational association established to provide leadership in matters related to the aging population. The Canadian Association on Gerontology seeks to improve the lives of older Canadians through the creation and dissemination of knowledge in gerontological policy, practice, research and education.

In 2012, Dr. Hirst received the Jeanne Mance Award from the Canadian Nurses Association. The award is named after one of Canada’s most inspirational nurses, Jeanne Mance. The nurses nominated for this prestigious award are individuals who have made significant and innovative contributions to the health of Canadians. They have worked to increase the public recognition and awareness of the nursing profession and have positively influenced nursing practice in Canada and abroad.

Volunteering among seniors and positive and active aging

Long term care facilities: Are they equipped to respond to disasters?