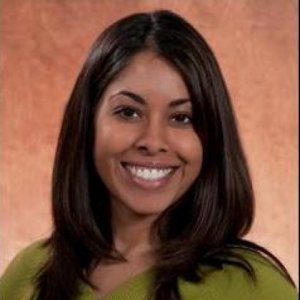 
One of Canada's leading experts in infectious disease 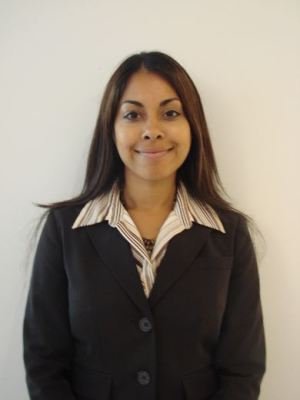 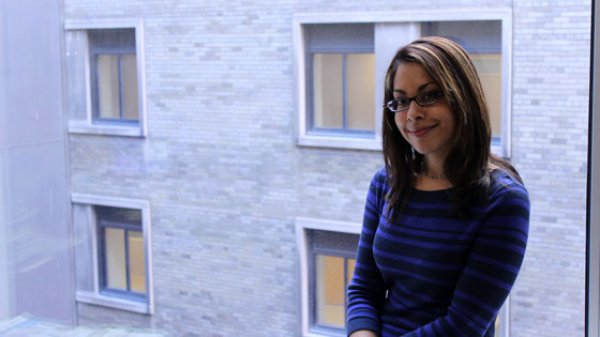 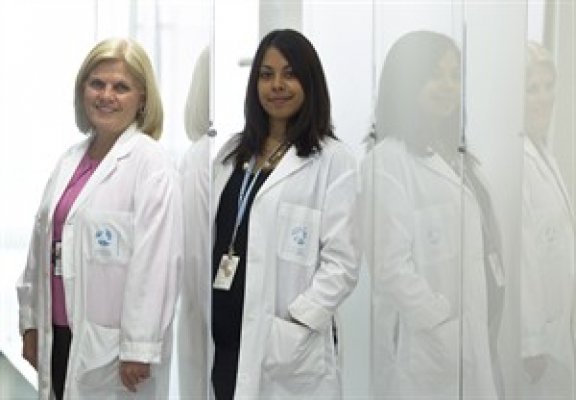 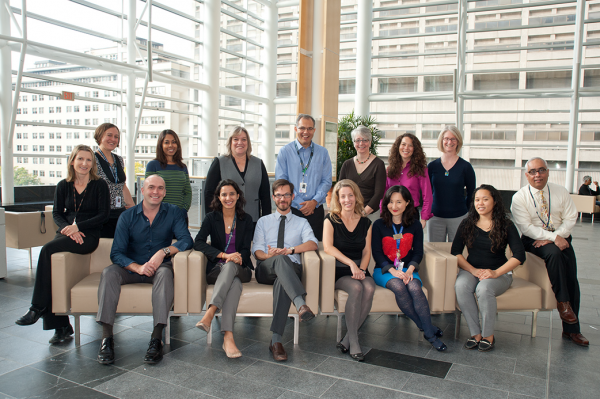 Dr. Hota joined the Infection Prevention and Control (IPAC) Department at the University Health Network in 2007. As part of the UHN Infection Prevention and Control unit and later as a member of the Public Health Ontario Infection Control Resource Teams, she has acted as a consultant on several Ontario hospital-wide outbreaks of nosocomial infections and has partaken in a number of IPAC program reviews. She has a special interest in management of Clostridium difficile infection (CDI) and is the Principal Investigator in the first North American randomized controlled trial evaluating fecal transplantation for the treatment of recurrent CDI. She joined the MSH-UHN Antimicrobial Stewardship Program in 2012.

Last week, we experienced our first suspected case of Ebola at UHN. While this scenario may make Canadians uneasy, our dedicated and professional staff at UHN handled the situation exactly the way it should have been and all of our protocols were followed. This situation is why we have been planning and working with staff since the WHO declared Ebola a global health emergency to ensure we are prepared to care for a patient infected with this virus, while ensuring that everyone caring for such a patient is safe...

There are no plastic sheets or haz-mat suits, but a specialized isolation unit at Toronto Western Hospital is ready for Ebola, should it ever appear on our shores. An invisible negative-pressure air flow and a set of double doors at the end of a hallway are actually far more effective in quarantining patients with highly infectious diseases than the more rudimentary thick plastic sheets and rubber boots that are being used at Ebola treatment facilities in West Africa. They’re so effective, in fact, that you don’t even need to wear any special protective equipment when entering the pod of six rooms...

Ask the Expert: Get the Facts on H1N1

Over the past few weeks there has been an increase in flu activity across the country, urging health officials in Alberta and Saskatchewan to declare outbreaks of the H1N1 strain of influenza. In the 2013-2014 flu season, H1N1 infection resulted in over 15 deaths in Western Canada and two in Toronto, leading many people to ask: "What is H1N1 and how can I protect myself?" We recently caught up with UHN's Infectious Disease Specialist Dr. Susy Hota to get the flu facts...

Toronto epidemiologist Dr. Susy Hota, an infection disease specialist at the University Health Network, is now recruiting patients for the first North American randomized controlled trial of the treatment. "Fecal transplants have been used in the Netherlands and various parts of Europe commonly for years. Anecdotally, it seems to work quite well in treating C-difficile with 80 to 100% effectiveness depending on how it's delivered," Hota said...

Hospital to try 'fecal transplant' as cure for superbug

In what some might view as revolting quackery, Toronto researchers are performing a “fecal transplant” later this month as part of a major study to see if donated stool can cure patients from a severe bacterial infection.
Before you pooh-pooh the idea, read on. The experimental treatment, which has been practised for more than 50 years around the world, is gaining mainstream recognition and giving new hope to people suffering from recurrent bouts of antibiotic-resistant C. difficile infections...

C. Difficile and Fecal Transplants: Treating the #1 HAI with #2

A working group from across Canada comprised of clinician and basic scientists, epidemiologists, ethicists, Health Canada regulatory authorities and representatives of major funding agencies (Canadian Institutes of Health Research and the Crohn's and ...

Faced with increased demands for critical care services as a result of the novel H1N1 pandemic, hospitals must prepare a surge response in an attempt to manage these needs. In preparing for a surge response, factors to consider are staff, stuff (supplies and ...

Pseudomonas aeruginosa has been increasingly recognized for its ability to cause significant hospital-associated outbreaks, particularly since the emergence of multidrug-resistant strains. Biofilm formation allows the pathogen to persist in ...

Antivirals and the control of influenza outbreaks Clinical Infectious Diseases

During annual influenza epidemics, outbreaks of influenza in closed institutions are common. Among healthy children or young adults, such outbreaks are uncommonly associated with serious morbidity or mortality; however, in hospitals and nursing homes, ...

SERP-1 is a secreted serpin (serine-proteinase inhibitor) encoded by myxoma virus, a poxvirus pathogen of rabbits. SERP-1 is required for myxoma-virus virulence, and the purified protein has been shown to possess independent anti-inflammatory activity in animal models of restenosis and antigen-induced arthritis. As an inhibitor of serine proteinases, SERP-1 acts against tissue-type plasminogen activator...