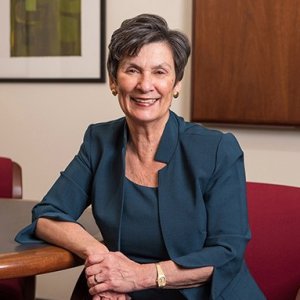 
Dr. Toni Antonucci is the associate vice president for research, social sciences and humanities at the University of Michigan. 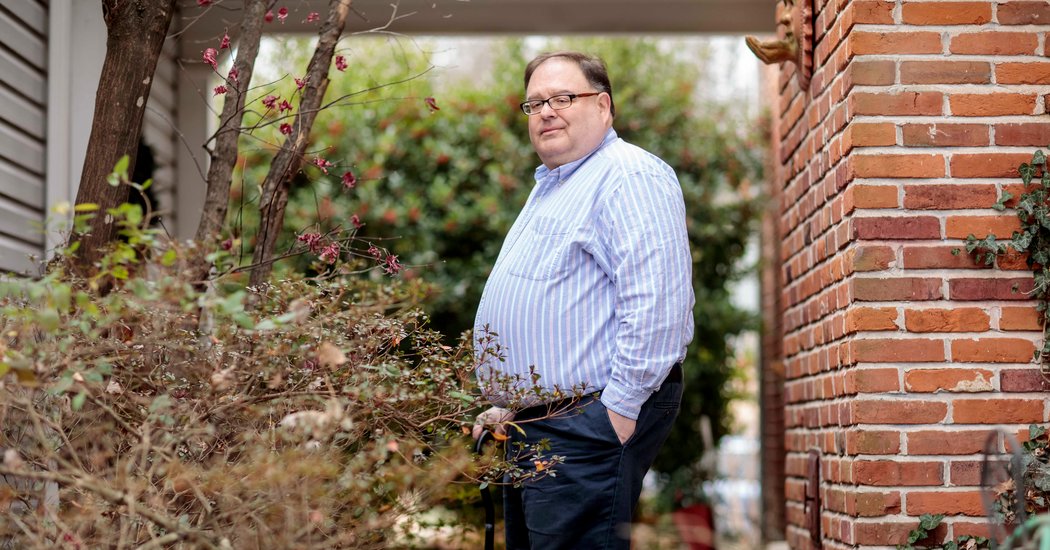 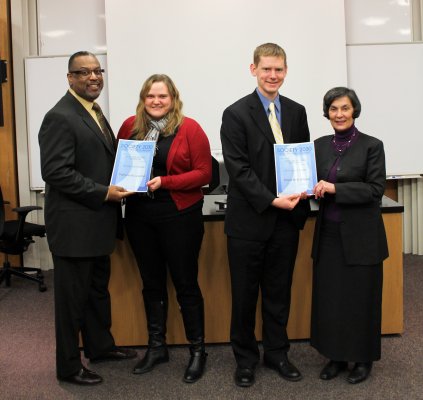 As associate vice president for research, social sciences and humanities, Antonucci supports the scholarly and creative activities of faculty in the social sciences and humanities by developing new initiatives, leading task forces and addressing policy issues. Since joining the Office of the Vice President for Research in 2009, Antonucci has developed and led the Social Science Annual Institute, which provides seed funding to support up to two projects each year that reflect innovative directions in the social sciences. She also launched Society 2030, a three-year program that brings together university and industry representatives to identify the key social and economic trends that will shape the future, and to develop a “roadmap” to guide planning and policy, as well as further research.

Toni Antonucci, associate vice president for research, social sciences and humanities, said she agreed more interdisciplinary research would be good, but also noted that he thought Hu had been successful in working toward to creating opportunities for collaboration over the past few years. “He’s committed to high-quality research and to providing the support that our faculty needs to do the best research that they can do,” Antonucci said. “He is interested in disciplines and areas of expertise other than his own … When I compare what we do with many other universities, those I’ve visited or that I have former students at, it’s really impressive. We are committed to high quality work, we try to support our faculty in a lot of different ways.”...

"We're adapting a program called Masterpiece Living for use in affordable housing communities," said U-M psychologist Toni Antonucci, the principal investigator of the project. "Two communities in the Los Angeles area will serve as our intervention groups, and another nearby retirement community will be our comparison group."...

Why Good Friends Make You Happy

Solid friendships provide needed validation that a person is valuable and of interest to other people. "Relationships help people feel that they're worthy, that they are capable, that they can set goals and accomplish them, and that they can control their life," says Toni Antonucci, a professor of psychology at the University of Michigan. Antonucci has developed a structure of friendship represented by three concentric circles that she describes as very close, close, and not-so-close but still meaningful personal ties. The rings can play different roles, with strong and emotional ties serving some functions and less-intimate friendships filling other needs...

The new research follows an emerging trend of giving dads some research attention, says Toni Antonucci, PhD, of the University of Michigan, Ann Arbor, who is familiar with the research but not involved in it. “I think we’re beginning to understand more and more that fathers have a critical role,” she says. “This [new study] shouldn’t be seen as fathers are important and mother aren’t.”...

Intergenerational Ambivalence in Adolescence and Early Adulthood: Implications for Depressive Symptoms Over Time

2016 Familism, is a cultural value considered to be central to Mexican culture. Older generations are thought to more strongly adhere to familistic values; however, little is known about the implications of familism in late-life. The goal of the current study was to examine links between familism, social network characteristics, and well-being among Mexican older adults. A sample of 556 older adults (50–99 years old) was drawn from the Study of Social Relations and Well-being in Mexico. Various aspects of social network characteristics and familism varied by age, gender, and education status. Familism was correlated with contact frequency and geographic proximity, but not proportion of family in network. Regression analyses indicated higher familism was associated with better psychological and physical well-being, yet familism interacted with proportion of family to predict both self-rated health and chronic conditions indicating that a discrepancy between familistic values and actual family support may be detrimental for older Mexicans’ physical health. The discussion highlights the complex interrelationships and potential protective effects of familism. Future research should continue to examine the implications of familism and family relationships in the Mexican context; in particular, how generational shifts in familism influence intergenerational relations and well-being...

The Encyclopedia of Adulthood and Aging

2016 The convoy model has guided a rich field of multidisciplinary research examining the nature of social relationships and their influence on health and well-being over the life course. A convoy is conceptualized as a protective, dynamic network of close social ties that provides personal, familial, cultural, and even professional supports and linkages for an individual. Convoy structure (ie, size and composition) is assessed, as are personal (ie, age, gender, race) and contextual characteristics (ie, marital status, immigration), and ...

2015 This study investigates the changes in social network types among older adults in South Korea, and it examines whether, and to what extent, these changes influence their health and psychological wellbeing. Data were obtained from the Korean Longitudinal Study of Ageing. The sample was restricted to respondents over 65 years of age who participated in both the 2006 and 2008 surveys (N = 3,501). The social network types for both years were derived by Latent Class Analysis. Changes in network types over time were then identified. A series of multivariate regression analyses were conducted to examine the effects of social network changes on self-rated health, depressive symptoms and life satisfaction. Restricted, Family, Friend and Diverse network types were derived in each wave of the study. Although the direction of social network changes was not always towards the Restricted type, the Restricted network was the most prevalent and stable type among older Koreans. Older adults who remained in or transitioned to restricted types of social networks were more likely to have poor self-rated health, higher levels of depressive symptoms and lower levels of life satisfaction. This study adds to the limited body of literature on longitudinal network typology, and it expands the knowledge of social network types among older adults in diverse social and cultural contexts...

Teams Do It Better!

2015 The author proposes that interdisciplinarity and respectful team science become the norm for studying human development. This is not as simple a wish as it may seem because we tend to be trained in a single discipline. We tend to know much less about the theory, methods, and findings of other disciplines. We often respect them less and minimize their contributions. It is now abundantly clear, however, that humans develop on multiple levels. Human development occurs from neurons to neighborhoods, cells to societies, and genes ...