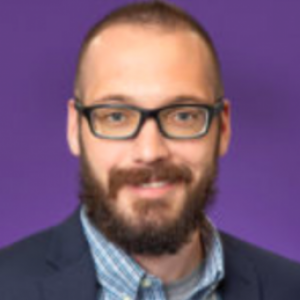 
Dustin can talk about the impacts of COVID-19 on the sports world on many different levels. 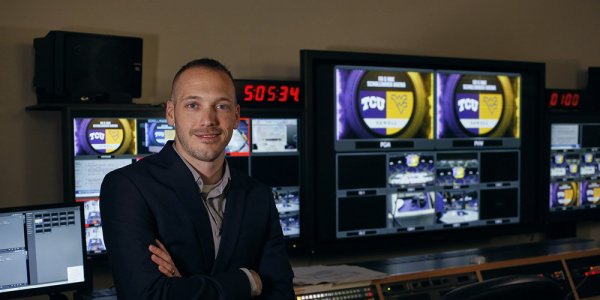 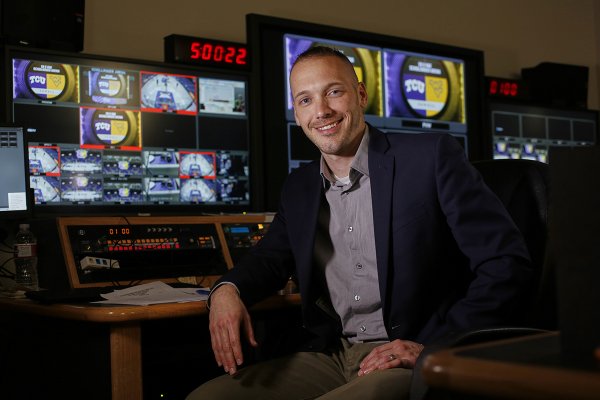 Dr. Hahn served as a video producer for projects ranging from an NSF-funded online educational tutorial series for industrial engineering students, a public service announcement, sport highlight reel, conference presentation productions, non-profit video advertising, online commercial advertising, email marketing materials, and more. He previously taught at Texas Tech University, Abilene Christian University, Lubbock Christian University, and West Texas A&M University before arriving at TCU in the fall of 2016. His research has ranged from credibility factors in sports media to effects of instant replay to a focus today on the role of statistics in sports media and fan interest and retention of such forms of communication primarily utilizing quantitative research methods including content analyses and experiments.

Impacts of COVID-19 on Sports

What to watch during quarantine

We go to media for all kinds of reasons. If your reasons are to laugh, escape, and enjoy something (mostly) light-hearted, then check out the shows I’ve listed below that, despite excruciating breakups, global warming, and many, many deaths, may bring moments of levity in what can feel like uncertain times.

Dustin Hahn, assistant professor of film, television and digital media, is interested in sports fanaticism and statistics. The combination proved to be a natural segue into his research on NFL broadcasts. His 2018 study analyzed the type, frequency and presentation of numbers related to individual and team performance. Numbers are “objective, they’re simple, they can tell all sides of an issue,” he said.

The structure of social sports media: An analysis of Instagram posts during 2018 March Madness tournaments

10th Summit of the International Association of Communication and Sport  Phoenix, AZ

Awarded $6000 for summer research project titled “Likeable Madness: A Content Analysis of the Structure and Subjects of Instagram Posts During 2018 NCAA Tournaments.”

Awarded $524.00 for assistance in travel accommodations to present research at a national conference.

The impact of domain-specific interest on exemplification effects in sports media.

2019 Scholars have long used exemplification theory to examine the relative influence of selected cases or exemplars versus objective base-rate information on public perception of issues or events depicted in the media. However, relatively little research has probed individual differences that moderate these effects.

It’s a numbers game: Change in the frequency, type, and presentation form of statistics used in NFL broadcasts

2018 Although scholars have examined numerous facets of broadcast sports, limited research has explored the use of statistics in these broadcasts. Reference to statistical summaries of athlete or team performance have long been a component of sport broadcasts, and for some viewers the rise of fantasy sport has led to even greater interest in quantitative measures of athlete or team performance.

Effects of attractiveness, gender, and athlete–reporter congruence on perceived credibility of sport reporters

2014 Studies examining factors that influence credibility perceptions have demonstrated the importance of a source’s gender and attractiveness. However, scholars have only begun to extend these findings to credibility in the context of mediated sports. This experiment tested the relationship that gender and attractiveness have with credibility and whether this varies as a function of the gender of the athlete in a given story.

2013 Scholars have asserted that instant replay profoundly impacted the practices and conventions of televising athletic competition. However, empirical explorations of how this technique impacts viewer response are scarce. This experiment was designed to fill this gap by exploring the relationship between instant replay, perceived violence, and enjoyment across both exciting and dull game play.