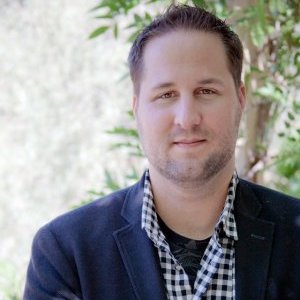 A member of Code for America’s original steering committee, Haisler pioneered government use of commercial technologies not before used in the public sector – including Quick-Response (QR) barcodes, crowdsourcing and gamification. In 2010 Haisler launched Manor Labs, a website that let residents submit their own ideas and vote other peoples’ ideas up or down. The most popular suggestions went to city officials for review and possible implementation. Haisler looked to the private sector to help broaden the adoption of these and other civic innovations, joining California-based Spigit as director of government innovation. While at Spigit, a company that makes crowd-sourcing and innovation management software, Haisler helped design and deploy innovation programs for New York City; Bogota, Columbia; and even part of the space program (through NASA’s Langley Research Center).

Notably, Haisler helped design and launch one of the first government open innovation programs in the United States in 2010, which received global recognition as a new model of citizen engagement and innovation. Among other first-in-nation innovations, Haisler architected a Crowdsourcing Master Land Use Plan (Harford County, MD) and patented a crowd-based business process (Crowd-as-a-Service). Named a Government Technology Top 25 Doer, Dreamer and Driver in 2009, his work has been featured in Wired, Fast Company, the Wall Street Journal, Fast Company & the Today Show.

Dustin has worked with numerous Fortune 500 companies, government agencies, academia, and non-profits across the globe on innovation and engagement strategies.

Recognized as one the 25 Doers, Dreamers & Drivers of Technology in the country by Government Technology magazine.