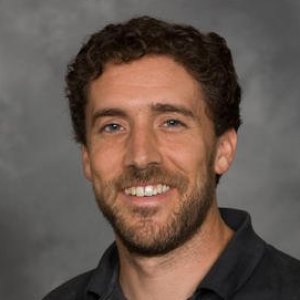 
Edward Murphy is an expert on mass urbanization, inequality, state formation, and squatting in Chile; Latinx immigration and deportations 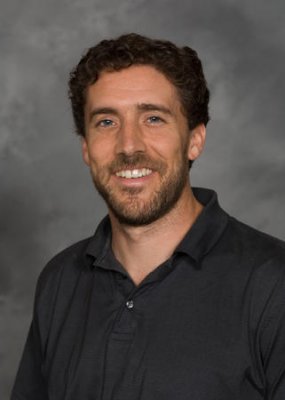 Edward Murphy's research and teaching explores themes of mass urbanization, inequality, domesticity, state formation, and political economy, with a particular focus on the property regimes of low-income groups. While rooted in the concerns and approaches of Latin American historiography, he also draws on the perspectives of other disciplines, especially anthropology. He has primarily focused on Chilean history since the 1950s, but has also produced scholarship on Guatemala. In 2004, he published a book of collaborative oral histories in Santiago, Chile, Historias poblacionales: hacia una memoria incluyente. He has also been the lead editor of two volumes, the first on work at the intersections of anthropology and history and the second on modern urban housing regimes in global perspective from the mid-twentieth century to the present. Recently, he has also worked in Michigan with Latinx immigrants who are facing deportations.

Latinxs in the US

Can Half a Good House Become a Home?

That the Chilean government has invested more than many other governments in social housing is also contingent on the country’s unique history. What is often ignored is the history of massive, organized land seizures in Chile that forced the government to stop treating housing as a commodity. In the late 1960s and early 1970s, up to 14 percent of Santiago’s population took part in regular land seizures, and some 50,000 people took part in such actions even under Pinochet’s rule. Edward Murphy, a professor and author of For a Proper Home: Housing Rights in the Margins of Urban Chile, 1960-2010, asserted that a considerable organized left forced the state to recognize housing as a basic right, which is still a belief shared by the majority of Chilean citizens and those in government.

2018 After facing weeks of outrage and pressure, President Trump’s administration agreed to halt the practice of separating children from their parents at the U.S.-Mexico border, part of its “zero tolerance” policy. This decision puts a limit on one of the cruelest manifestations of U.S. immigration policy. While this was a hopeful outcome, there were a number of troubling silences in the public debates on childhood separation. Immigration enforcement agencies, for example, had long been separating families as they enforce deportations—a history left out of most mainstream media accounts of the acute crisis on the border in May and June.

2018 Last September, Alejandra Contreras was one of approximately 19,000 undocumented immigrants deported from the United States. She was forced to leave the country only six days after agents in the Detroit Immigration and Customs Enforcement (ICE) office informed her of her deportation order. ICE agents placed an ankle monitor on her and booked her a flight to Honduras, Alejandra’s country of origin.

Critique, Practice, and Ecologies of the Future: A Vision for Environmental Studies in the Humanities,

2014 In whatever guise or name they take, contemporary cross-disciplinary projects are a curious species. Perhaps beyond all else, they are attractive, seducing scholars and funding agencies with the promise of engaging broader publics and integrating specialized fields of study.

What’s New in Neoliberalism? A Review of Recent Scholarship on Chile

The Journal of Latin American and Caribbean Athropology

2008 Pablo Neruda once referred to Chile as a "remote land" with a "sleder waist." Yet this small, Pacific Nation has long captivated international attention as an emblem and testing ground for national political projects.

“Developing Sustainable Peripheries: The Limits of Citizenship in Guatemala City

2004 In March 1984 approximately 800 families squatted on previously unoccupied lands on the edge of Guatemala City in an area known as El Mezquital.