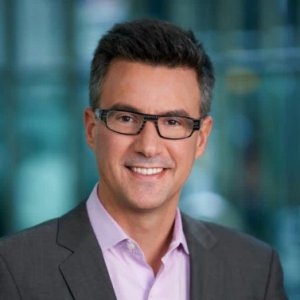 
Ed founded the world's first litigation finance fund-of-funds and is an active investor, both personally and professionally.

When are bills paid by litigation funders?

If my application for litigation financing is successful, how soon can the funds be available?

How soon before the trial of my case should I approach a funder for litigation financing? 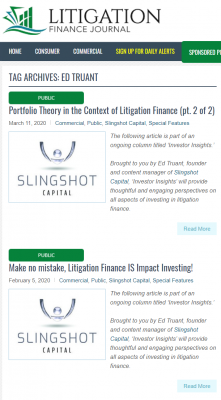 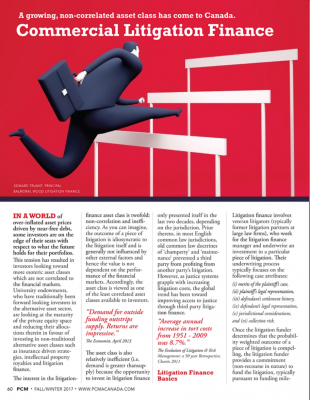 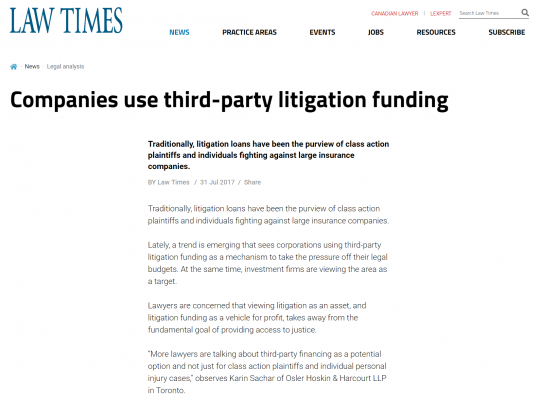 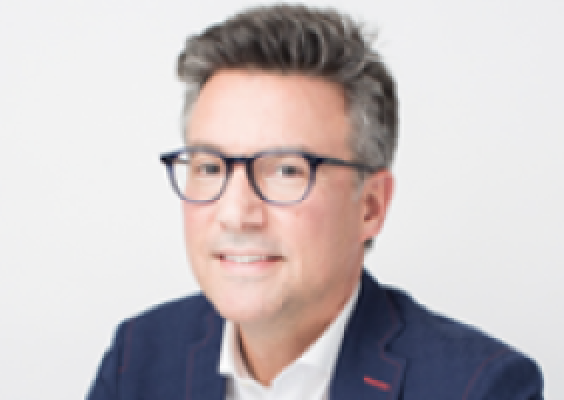 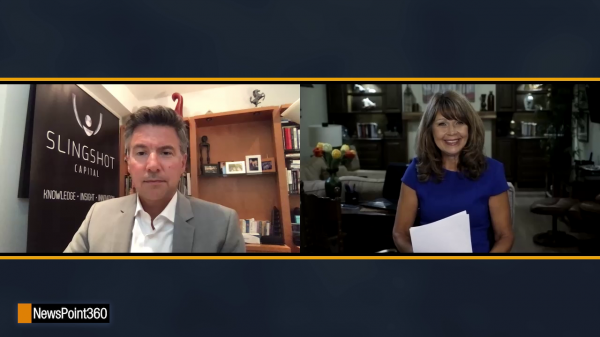 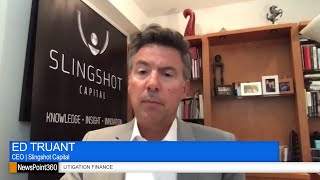 Edward Truant is the CEO of Slingshot Capital, a resource dedicated to investing in the litigation finance asset class. He was a founder of the world's first commercial litigation finance fund-of-funds and is an active investor, both personally and professionally, in the asset class. His responsibilities included fundraising, deal origination, legal documentation, diligence reviews, tax structuring, financial modelling & analysis, marketing and the administration of the fund.

Previously, Ed was a Partner at Imperial Capital Group and co-led the acquisitions of Ackerman Security Systems and Lise Watier Cosmetiques Inc. among other investments. He also played a key role in the acquisition of Pacific Coast Publishing, LLC, an independent yellow pages publisher, through parent company YPTel, for which he served as the company’s chief financial officer. Ed began his accounting career as an audit and a tax specialist with Coopers & Lybrand, an international public accounting firm, where he articled while obtaining his Chartered Accountant designation in 1993.

Truant says that for litigation finance to be effective and for it to work as a vehicle to improve access to justice, it needs to be viewed as an asset. “Litigation is an asset, no different than brand, goodwill or any other intangible, and corporations trade in and value intangibles on a daily basis.”

2020 The recent unprecedented and rapid strengthening in the US dollar, as depicted in the following 6-month graph of the US dollar index (USD as compared to a basket of currencies), created a significant 8% swing in currency rates in a matter of days.

2020 Slingshot Capital and Litigation Finance Journal recently undertook a survey of commercial litigation finance participants to obtain a deeper understanding of the extent to which demand for financing had changed as a result of the current Covid-related financial crisis.

Commercial Litigation Finance: How Big is This Thing?

2020 I am often asked about the size of the commercial litigation finance market by individual and institutional investors alike, whether relative to the US market or other large global markets. I often hesitate to answer the question as the answer is dependent on an element of transparency not currently inherent in the industry itself.

2020 Slingshot Capital and Litigation Finance Journal recently undertook a survey of commercial litigation finance participants to obtain a deeper understanding of the extent to which there is demand for third-party co-investment capital.

2020 As Covid-19 has taken the planet and the legal community by surprise, I think there are some lessons learned from private equity that can be applied to litigation finance. In short, focus on cash – its collection, generation, distribution and availability.