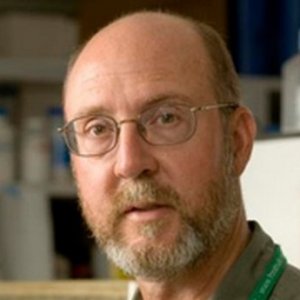 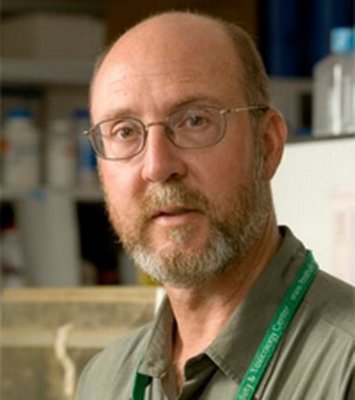 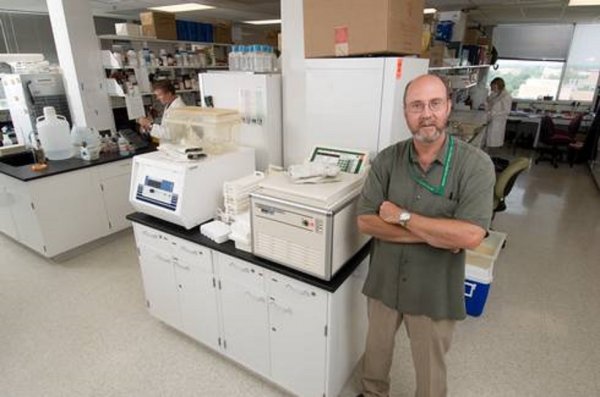 Michigan is having an unusual summer for mosquitoes. They are swarming the parks, waiting for you outside of your car and even making their way into your home. "I've been in the mosquito business for almost 40 years now this is really an impressive population," said Ned Walker, a professor of microbiology and entomology at Michigan State University. Walker is interested in the mosquito problem from a pest point of view and also from a disease point of view.

Edward “Ned” Walker, Michigan State University (MSU) professor of microbiology and molecular genetics, is examining how emerging infections behave in time and space. He will use this information to further basic biology and to develop predictive models that guide community and public health responses to emerging diseases. “Humanity seems to be facing a constant march of emerging infections,” Walker said. “Some of these diseases arrive so quickly, and many of them create social issues in addition to health challenges. When these emerging infections arrive, my colleagues and I want to know where they set up, what will be high- risk years, and if it’s possible to predict how they will behave.” Walker selected West Nile virus (WNV) to study. This virus, which is part of the Flaviviridae family, appeared in New York City in 1999 and very rapidly spread across the continental United States, reaching the West Coast by 2004. Even though it’s not discussed in the media as often as it once was, Walker said that the disease still causes serious epidemics in the United States.

A seven-year, $8 million National Institute of Heath sponsored grant will enable medical entomologist Edward “Ned” Walker to continue his work fighting against Malaria in Africa. The grant forming a partnership with the University of Malawi College of Medicine, is one of 11 grants in 2017 that support International Centers of Excellence for Malaria Research...

International Journal of Advance Research, Ideas and Innovations in Technology

2017 We used filter paper contact test method for obtaining LC50 for cythion and dieldrin. This Organophosphate is very poisonous, which affects the body and Growth of Earthworm.

2014 The risk of Lyme disease for humans in the eastern United States is dependent on the density of host-seeking Ixodes scapularis Say nymphal stage ticks infected with Borrelia burgdorferi. Although many local and regional studies have estimated Lyme disease risk using these parameters, this is the first large-scale study using a standardized methodology.

International Journal of Science and Research

2013 The present study deals with the changes in relative body and liver weights of mice treated with different doses of cythion (Organophosphate insecticide) ranging from 10, 50, 100 and 500mg/kg/day diet. Cythion concentration of 500 mg/kg/day diet at 90 days produced a significant increased in body weight as compared to untreated mice.

2011 Besides significantly reducing malaria vector densities, prolonged usage of bed nets has been linked to decline of Anopheles gambiae ss relative to Anopheles arabiensis, changes in host feeding preference of malaria vectors, and behavioural shifts to exophagy (outdoor biting) for the two important malaria vectors in Africa, An. gambiae sl and Anopheles funestus.

Ecology and transmission of Buruli ulcer disease: a systematic review

2010 Buruli ulcer is a neglected emerging disease that has recently been reported in some countries as the second most frequent mycobacterial disease in humans after tuberculosis. Cases have been reported from at least 32 countries in Africa (mainly west), Australia, Southeast Asia, China, Central and South America, and the Western Pacific.