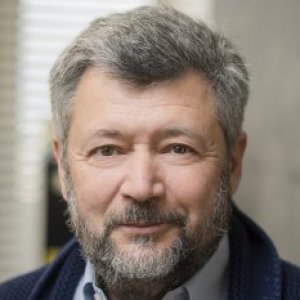 
Efim Zelmanov is an expert in algebra. 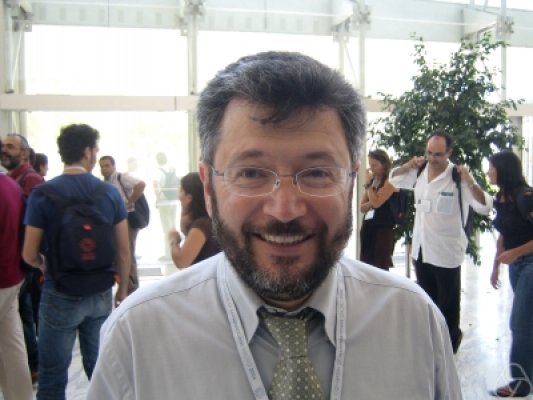 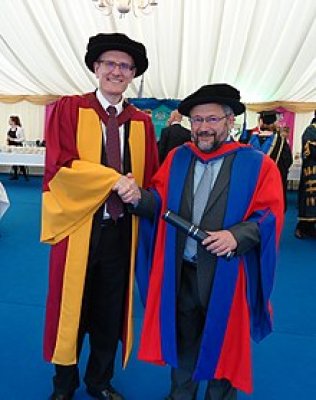 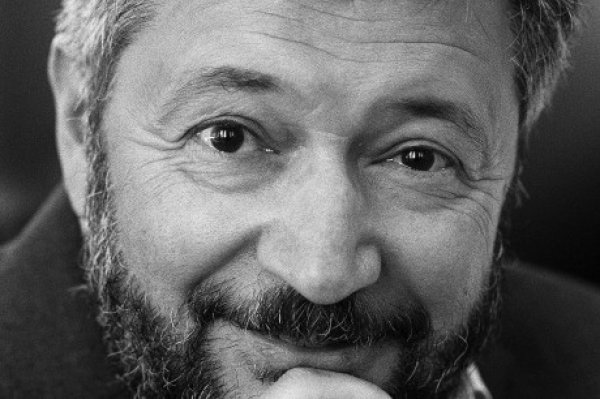 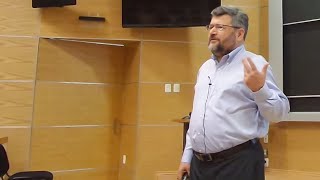 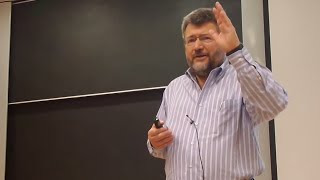 Efim Zelmanov, a Russian-American Fields Medalist who often visits Israel, invokes the image of mathematics as a tower, as one must ascend from lower floors in order to advance to more sophisticated topics. “Elon is working in an incredibly abstract and complicated area, even for mathematics,” he said. “If math is a tower, he’s on one of the top floors, and the higher you get, the harder it is to explain.”...

A finite presentation of Jordan algebras

International Journal of Algebra and Computation

2018 Let R be an associative algebra. Let ∗:R→R be an involution. We study the following question: when are the Jordan algebras R(+) and H(R,∗)={a∈R∣∣a∗=a} finitely presented?