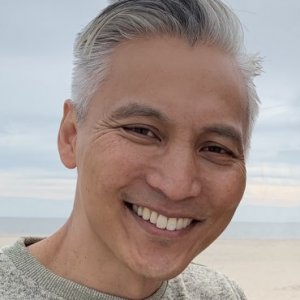 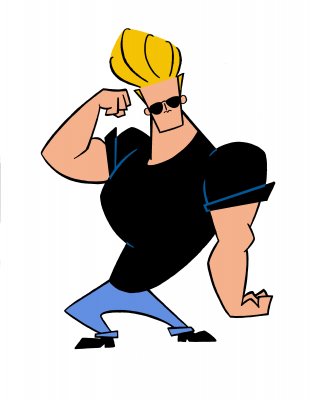 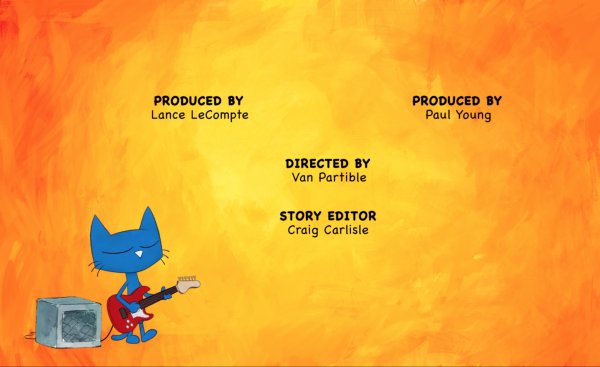 Van Partible grew up in Salinas, California (the lettuce capital of the world) and always dreamed of turning his love of cartoons and comic books into a career. Upon graduation from Loyola Marymount University, Van’s dream came true when he sold his senior thesis project and turned it into the animated TV series, JOHNNY BRAVO, which ran for five seasons on Cartoon Network.

Van has gone on to produce original material at Film Roman, Walt Disney Television Animation, Fox Kids, NBC, Titmouse Animation Studio, and Cartoon Network Asia where he consulted on all of their original content. Van’s unique perspective on life as a Filipino-American also served as inspiration for the 2002 award winning live action feature film, “The Debut.”

The father of two girls, Van has a passion for the kids space and continues to develop animated properties while expanding his storytelling into live action with an eye towards creating another comedic underdog. He is currently a director on the animated series, “Pete The Cat,” which is currently playing on Amazon Prime. In 2016, he received the Distinguished Alumni Award from LMU’s School of Film and Television where he is also an adjunct professor, having taught everything from beginning animation to character design.