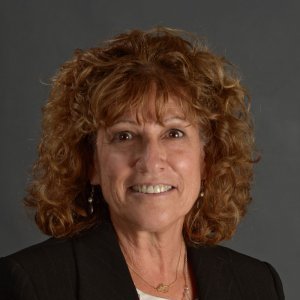 
Dr. Abel is an expert in the areas of domestic violence/intimate partner violence, HIV/AIDS, and the scholarship of teaching and learning.

She has published extensively in the areas of domestic violence/intimate partner violence, HIV/AIDS, practice effectiveness, and the scholarship of teaching and learning. Her research approaches include both quantitative and qualitative methods, and several grants and contracts have supported her research endeavors.

Abel has received numerous awards, including the Lois and Samuel Silberman Foundation Award and the Fahs-Beck Award for Research and Experimentation. As a tenured full professor at the University of Central Florida, she was the recipient of the Scholarship of Teaching and Learning Award and three UCF Teaching Incentive Awards. From 2000 to 2004, she was director of the UCF interdisciplinary public affairs doctoral program. Abel has served on 19 dissertation committees.

She holds a PhD in social welfare from the Mandel School of Applied Social Sciences at Case Western Reserve University and a master’s degree in social work from the University of Maryland.

Master of Social Work (MSW) and Certificate in Gerontology

Journal of Counseling and Development

Journal of LGBT Issues in Counseling