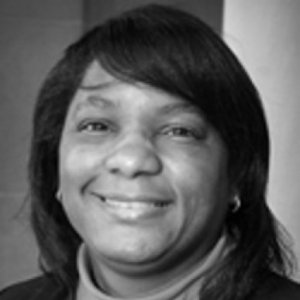 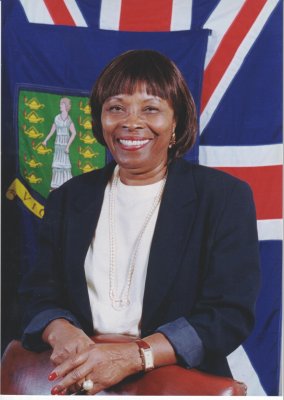 Eileen Parsons studies the influences of socio-cultural factors, specifically race and culture, on learning in science and participation in science, technology, engineering, and mathematics (STEM). Her research uses primarily, but not exclusively, qualitative methods to investigate the cultural and racial responsiveness of practices with respect to African American students in K-12 learning environments with a focus on middle school and cultural and racial inclusiveness for traditionally underrepresented students of color in undergraduate STEM. Learning and participation of students of color also foreground her scholarship. Her scholarship centers and extends critical and socio-cultural theories that weigh the historical and contemporary positioning of people of color. Her research and scholarship are inspired by the belief that diverse perspectives and voices result in the most innovative, equitable, and productive approaches to a society’s challenges.

2011, American Association for the Advancement of Science Policy Fellow

Former educator, legislator and cultural icon Eileene Parsons will on Friday (September 20) receive her award following an appearance on The Queen’s Birthday Honours List in June of this year. The List recognises persons for outstanding achievement and service across the UK and its overseas territories which include the BVI. As was earlier announced, Parsons will be honoured for her services to education and to the community in the British Virgin Islands.

A critical race theory critique of Next Generation of Science Standards: Manifestations of “racism as ordinary” and “interest convergence.”

Critical race theory and the Next Generation of Science Standards: Implementation to address “Racism as ordinary” and “counter storytelling.”

Awaken the dialogue: Race and the experiences of Black faculty in the science education community

What are the perceptions of scientists held by Black college students majoring and not majoring in scientific fields?

The Handbook on Research in Science Education

2014 This quote is taken from Ralph Ellison's classic novel entitled "The Invisible Man", first published in its entirety in 1952. The main character and narrator in The Invisible Man is an unnamed African American whose story speaks to the experiences of those who were Black and American in the United States during the time period the book was written...

Exploring the Alignment of Black Scientists with the American Scientific Community: Does Race Still Matter?

Journal of Women and Minorities in Science and Engineering

Culture and science education in the 21st century: Extending and making the cultural box more inclusive

Journal of Research in Science Teaching

Conceptualizations of context in science education research: Implications for equity

2012 Context is commonly equated to the setting in which events take place. Researchers often capture this place in their descriptions of participants, physical surroundings, and artifacts relevant to the phenomenon under investigation. In this chapter, context is treated as part of the researched phenomena. The first treatment of context considers factors internal and external to the individual. This conceptualization of context is illustrated via research on middle school science teachers' views about students in ...