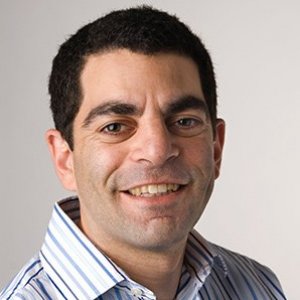 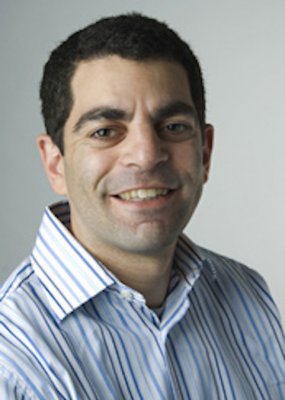 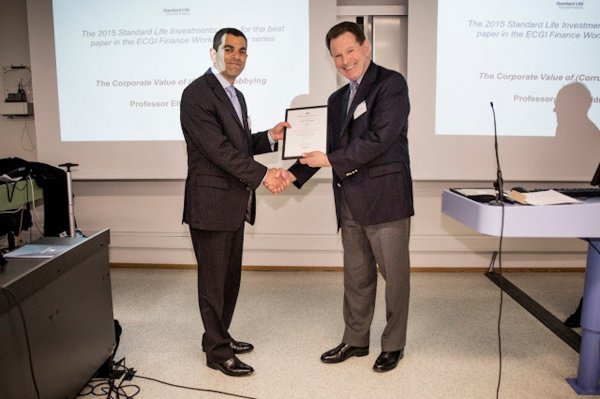 The Hebrew University of Jerusalem

Large Shareholder Trading and the Complexity of Corporate Investments

2013 This paper investigates how the presence of a large institutional shareholder affects the complexity of corporate investments. Our analysis is based on the observation that the blockholder’s planning horizon does not necessarily coincide with the time it takes for the market to correctly evaluate these investments. It demonstrates that this horizon mismatch creates an incentive for the large shareholder to manipulate the firm’s stock price. In equilibrium, corporate managers respond to these manipulation attempts by increasing the complexity of their investments. This in turn lowers the large shareholder’s incentive to collect costly information, which reduces price informativeness and exacerbates managerial myopia. Thus, our analysis identifies a new cost of block ownership resulting from an increased complexity of corporate investments.

Political Connections and the Allocation of Procurement Contracts

2013 This article analyzes whether political connections of the board of directors of publicly traded companies in the USA affect the allocation of government procurement contracts. It focuses on the change in control of both House and Senate following the 1994 election and finds that companies with boards connected to the winning (losing) party experience a significant and large increase (decrease) in procurement contracts after the election. The results remain significant after controlling for industry classifications as well as for several other company characteristics. The findings highlight one of the main avenues through which corporate political connections add value to US companies.

2006 This paper develops an agency model in which stock-based compensation is a double-edged sword, inducing managers to exert productive effort but also to divert valuable firm resources to misrepresent performance. We examine how the potential for manipulation affects the equilibrium level of pay-for-performance sensitivity and derive several new cross-sectional implications that are consistent with recent empirical studies. In addition, we analyze the impact of recent regulatory changes contained in the Sarbanes-Oxley Act of 2002 and show how policies intended to increase firm value by reducing misrepresentation can actually reduce firm value or increase the upward bias in manipulated disclosures.