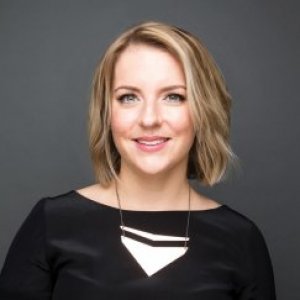 
Professor Hyshka is a health services and policy researcher focused on reducing the health, social, and economic costs of substance misuse. 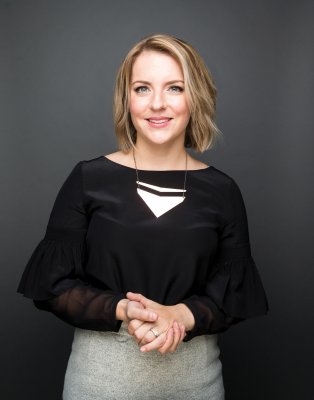 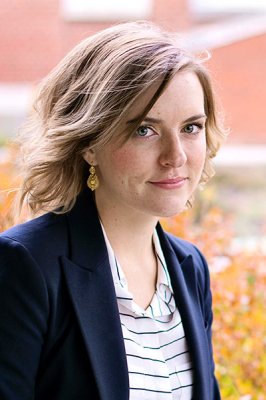 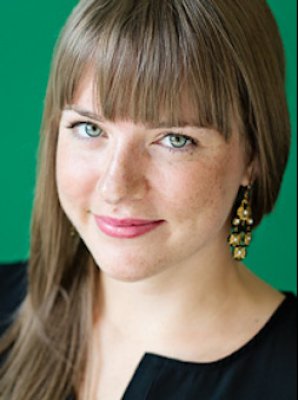 Drug Use and Abuse

2016 Annual award honouring Edmontonians under 40 years of age who are excelling professionally, and making important contributions to the community.

Elaine Hyshka, public health assistant professor at the University of Alberta, said the team surveyed more than 300 addicts in 2014 and determined most would not travel more than one kilometre to access a site. That means this effort is not going to draw people from across the city, she said. They choose these health and service centres in the inner core because that’s where the largest number of people who are homeless and addicted currently are, she said. “This is about taking street-based injection out of the alleys and parks.”

Other opioids killing more people than fentanyl in Edmonton

"I think everyone had been waiting to see numbers on all the opioids, all the comprehensive numbers, and so I'm quite glad that the chief medical examiner's office was able to compile that data," said Elaine Hyshka, an assistant professor at the University of Alberta's School of Public Health. "I think that goes a long way to understand the issue and to address it." Hyshka said having the updated numbers of all opioid deaths will help health-care professionals find different ways to prevent deaths...

Elaine Hyshka, an assistant professor of public health at the University of Alberta and a member of the group, says the plan isn't for Edmonton to copy Insite, the Vancouver-based supervised consumption site that is currently Canada’s only facility of its kind. Instead, she says the group is examining an integrated service concept, where there wouldn’t be one site but rather organizations that are already providing help to people who use drugs in Edmonton would simply add supervised consumption to their services. “This demonstrates a clear commitment to addressing the crisis of overdoses that the province is facing,” Hyshka said...

College of physicians endorses effort for safe-injection services in Edmonton

The making of Elaine Hyshka started with an undergraduate course back in 2006. “There was a lecture on the response to the drug problem and I was stunned at the overemphasis on the criminal justice system,” she says. The need for change was evident to her even then. “There was a lot of clear evidence criminalization was contributing to negative health outcomes.” Today, policy that works for people rather than re-asserts a destructive moral code is at the heart of Hyshka’s work...

Elaine Hyshka, an assistant professor at the University of Alberta School of Public Health, works with a group trying to create a medically supervised injection site in the city. "I think what appears to be an increase in injection drug use in the city is concerning," Hyshka said. "Also, with the increase in overdose deaths we've seen related to fentanyl, I think now is an excellent opportunity to be having these discussions. "Frankly, though, I think these services are overdue."...

Elaine Hyshka, a University of Alberta public health researcher and core member of Access to Medically Supervised Injection Services Edmonton, said group members envision a network of supervised injection services offered through organizations already working with homeless and disadvantaged people in Edmonton’s core. “This is something that’s long overdue in Edmonton and other cities,” said Hyshka. “This service will literally save lives.”...

Elaine Hyshka is part of a group of public health researchers writing a proposal for a network of supervised injection services in Edmonton. Video by Shaughn Butts...

A University of Alberta researcher says she's disappointed that just two of the 29 walk-in clinics Alberta Health Services partnered with to offer naloxone kits to fentanyl users are in Edmonton. “It’s important to have as many clinics as possible [offering naloxone] everywhere," said Elaine Hyshka, who specializes in substance misuse. "Until Health Canada makes naloxone available over the counter, Alberta Health Services and the provincial government have a role to play to expand access to naloxone through community health service providers...

While studying sociology as an undergrad, Elaine Hyshka came across literature that showed zero-tolerance approaches to substance misuse can have negative impacts. Criminalizing people who use drugs actually stigmatizes addictions and leads to increased chances of overdose, says Hyshka. But treatments that focus on the patients and the contexts of their addictions can save lives...

Substance use, health, and homelessness in Edmonton’s inner city

On the limits of conventional approaches to evidence-based public health policymaking: The case of supervised injection services

The science of harm reduction

A family-centered approach to problematic substance use in Alberta: Perspectives from research, policy and lived experience

2016 Most (82%) participants reported unmet need for one or more services during the past year. Odds of reporting one or more unmet needs were elevated amongst participants reporting substantial housing instability (adjusted odds ratio= 2.37; 95% confidence interval 1.19–4.28) and amongst participants meeting criteria for drug dependence (adjusted odds ratio= 1.22; 95% confidence interval 1.03–1.50), even after adjustment for sociodemographic covariates. Structural, rather than motivational barriers were the most ...

A common public health-oriented policy framework for cannabis, alcohol and tobacco in Canada?

2015 Support for a public health approach to cannabis policy as an alternative to prohibition and criminalization is gaining momentum. Recent drug policy changes in the United States suggest growing political feasibility for legal regulation of cannabis in other North American jurisdictions. This commentary discusses the outcomes of an interdisciplinary policy meeting with Canadian experts and knowledge users in the area of substance use interventions. The meeting explored possibilities for applying cross- ...

‘It's more about the heroin’: injection drug users' response to an overdose warning campaign in a Canadian setting

2013 Although nearly all participants were aware of the warning, their recollections of the message and the timing of its release were obscured by on-going social interactions within the drug scene focussed on heroin quality. Many injection drug users reported seeking the high potency heroin and nearly all reported no change in overdose risk behaviours. Responses to the warning were shaped by various social, economic and structural forces that interacted with individual behaviour and undermined efforts to promote behavioural change, including sales tactics employed by dealers, poverty, the high cost and shifting quality of available heroin, and risks associated with income-generating activities. Individual-level factors, including emotional suffering, withdrawal, entrenched injecting routines, perceived invincibility and the desire for intense intoxication also undermined risk reduction messages.

2013 Cannabis is the most widely used illicit drug in the world. Although the risk of problematic cannabis use is relatively low, the lifetime prevalence of dependence is greater than for all other illicit drugs. As such, the population burden of problematic cannabis use warrants attention. Many health and psychosocial risks associated with cannabis use are exacerbated or predicted by initiation of cannabis use in early adolescence and early adolescent users are more vulnerable to negative developmental outcomes, longer ...

Prospects for scaling‐up supervised injection facilities in Canada: the role of evidence in legal and political decision‐making

2013 North America's first supervised injection facility—Insite—opened in Vancouver in 2003 under a special federal legal exemption. Insite has faced significant political and legal opposition, which culminated in a recent Supreme Court of Canada ruling that ordered the federal Minister of Health to extend the facility's exemption and cited evidence that the facility is life-preserving and does not increase public disorder. Officials in several other cities have initiated or accelerated preparations for new facilities due to speculation that ...

Needle exchange and the HIV epidemic in Vancouver: lessons learned from 15 years of research

2012 During the mid-1990s, Vancouver experienced a well characterized HIV outbreak among injection drug users (IDU) and many questioned how this could occur in the presence of a high volume needle exchange program (NEP). Specific concerns were fuelled by early research demonstrating that frequent needle exchange program attendees were more likely to be HIV positive than those who attended the NEP less frequently. Since then, some have misinterpreted this finding as evidence that NEPs are ineffective or potentially harmful...

Turning failure into success: What does the case of Western Australia tell us about Canadian cannabis policymaking?

2009 Cannabis policy in Canada is a puzzling affair. Since the 1960s and as recently as 2006, several policy windows have opened promising evidence-based cannabis law reform only to be slammed shut before achieving meaningful change. This ‘saga of promise, hesitation, and retreat’ has motivated Canadian cannabis researchers to investigate the reasons behind this policy inertia. These single-jurisdiction analyses have resulted in interesting yet necessarily tenuous findings. Fischer's (1999) Policy Studies article suggests the need for an analysis of Canadian cannabis policy in comparative context and offers Australia as a point of departure. This article addresses this analytic task by examining two recent case studies in cannabis policy. Specifically, borrowing Kingdon's (1995) concept of a policy window, it contrasts Canada's failure to decriminalise minor cannabis offences between 2001 and 2006 with Western Australia's successful decriminalisation of cannabis possession and production for personal use between 2001 and 2004. In particular, it appears that a lack of support from law enforcement and cannabis users, conflicting evidence and risk associated with a lack of an evaluation plan all combined with a weakened electoral mandate for the government to contribute to a perception that cannabis decriminalisation was not politically feasible. Additional variables worthy of further inquiry are also discussed.