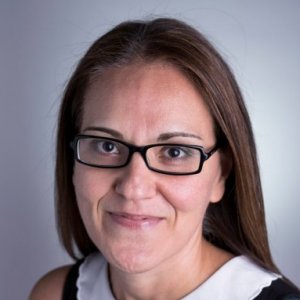 
Elham Mafi-Kreft is an expert in the areas of international financial institutions, monetary policy and the European Monetary Union. 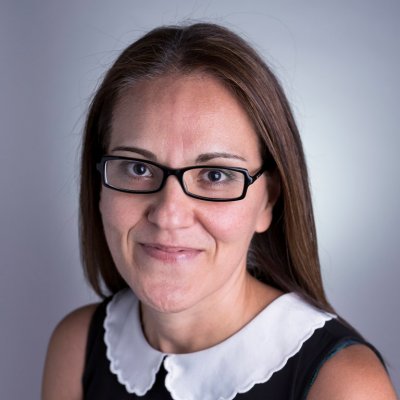 Elham Mafi-Kreft is an Clinical Associate Professor of Business Economics. She is an expert in the areas of international financial institutions, monetary policy and the European Monetary Union.

2009 After four years of strong growth, the world economy is falling into a major downturn and is forecasted to grow at only 2.2% in 2009. This growth rate is at its lowest level since 2002 as concerns have intensified that the rich countries will face their deepest recession since the 1930s. Economies in Western Europe face many simultaneous adverse shocks. Since the end of the summer, the European news has become more depressing with each passing month. High growth countries like the United Kingdom, Ireland, and Spain have seen investments collapse and unemployment rates soar. Japanese economic growth has been quite fragile in the last six years.

2007 The economic growth around the world looks to remain strong in 2008 despite the "financial turmoil" that people have been experiencing in the US and, to some extent, in Europe since this summer. The International Monetary Fund (IMF) anticipates world economic growth to reach 4.8% in 2008, continuing a remarkable six consecutive years of strong growth for all countries around the world. After five consecutive quarters of vigorous growth, the economic performance in the Euro area is projected at 2.5% for 2007 and an even lower 2.1% for 2008. The European Union growth is predicted to be 3% in 2007 and 2.5% in 2008.

2006 In the 1990s, transition economies were rearranging their monetary regimes. This paper compares the chosen regimes based on the level of discretionary power and the ability to control inflation. Results show that non-discretionary regimes produce lower and more stable inflation.

The Relationship Between Currency Competition and Inflation

2003 In 1960, Nobel laureate M. Friedman published A Program for Monetary Stability in which he investigated the reasons why governments should regulate monetary and banking arrangements.