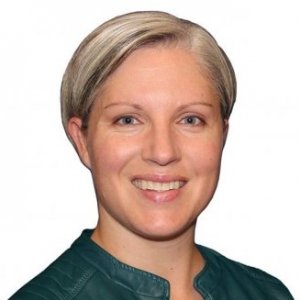 High school to university: How parents can cut the cord

Why is it that babies – some as young as four months – “have to” learn to self-soothe and sleep independently, but when it comes to sending kids off to university, some schools have had to make explicit policies barring parents from sleeping over in residence?

Matthew de Grood was known as a good student, heading off to law school, but something was broken in him and it snapped on the night that he stabbed five of his University of Calgary peers to death. I won’t begin to speculate about the specifics of Matthew’s case or whether there is anything that university staff could or should have done. Clearly he was deeply troubled.