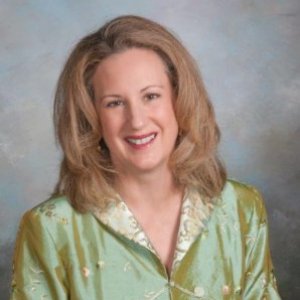 
Dr. Larus is an expert in the politics of China, Taiwan, and Hong Kong 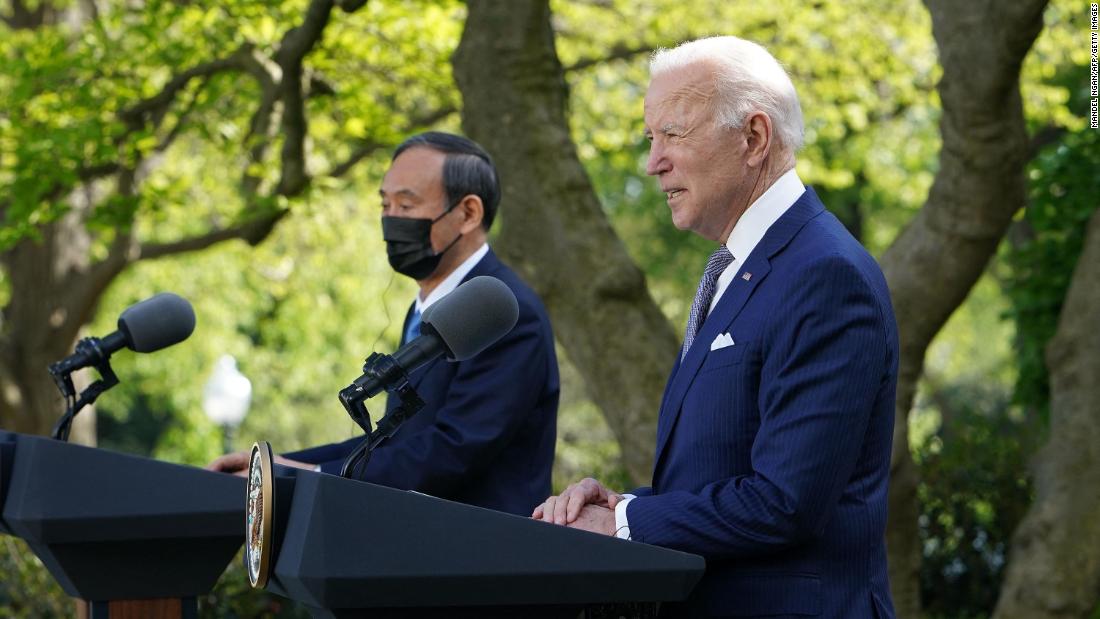 Are America and Japan forming a strong western front when it comes to China?

As China clamps down on Hong Kong – Is Taiwan next?

Elizabeth Freund Larus, Professor of Political Science, received a Ph.D. (1994) in government with a certificate in Asian studies from the University of Virginia. She earned an M.A. (1989) in public administration, also from the University of Virginia, and a B.A. (1983) in journalism from Creighton University. An expert in the politics of China, Taiwan, and Hong Kong, Dr. Larus conducted field research while living in Asia for three years. She speaks Mandarin Chinese and is the former press secretary for former U.S. Congressman Hal Daub. She is the author of the books Economic Reform in China, 1979-2003: The Marketization of Labor and State Enterprises (2005) and Politics and Society in Contemporary China (2012).

She also has written chapters in several books including Taiwan and the International Community; The China Handbook; Taiwan and Mainland China Toward the Twenty first Century; Adjusting to Capitalism: Chinese Workers and Their State; Across the Taiwan Strait: Exchanges, Conflicts, and Negotiations; and Remaking China’s Public Management.

Among her awards are a Dissertation Fellowship Award and two duPont Fellowships, all from the University of Virginia. She also was the recipient of a Lingnan Foundation Research Grant and a Pacific Cultural Foundation Grant. She was a 2007-08 academic fellow of The Foundation for the Defense of Democracies. In addition, Dr. Larus is a member of the American Political Science Association, the Association for Asian Studies, the American Association for Chinese Studies, and the Conference Group on Taiwan Studies. Dr. Larus has served on the editorial board of Issues & Studies and as the president of the Virginia Consortium for Asian Studies.

Awarded by the Ministry of Foreign Affairs, Republic of China.

Awarded by the Lingnan Foundation.

Awarded by the Pacific Cultural Foundation.

With a certificate in Asian studies.

Elizabeth Larus commented on President Biden’s nomination of diplomat Nicholas Burns as US Ambassador to China, on the Indus News program In Focus South Asia on August 23, 2021.

Department of Political Science and International Affairs Chairman Elizabeth Freund Larus commented on the South China Sea dispute between China and the Philippines. Five years after the SCS arbitration decision in favor of the Philippines, Manila accuses China of continuing to harass Filipino fisherman in the Philippines' EEZ. The UN lacks an enforcement mechanism to back its 2016 decision, leaving the US as guarantor of maritime security in the region. Professor Larus' comments begin at 4:28 minutes into the program.

We are joined by Dr. Elizabeth Freund Larus, chairman of the University of Mary Washington’s Political Science and International Affairs Department and author of Politics and Society in Contemporary China.

Their opponents were Elizabeth Larus, a professor of political science and international affairs at University of Mary Washington, and Eldridge Colby, a former US deputy assistant secretary of defense.

Now let’s meet the team arguing against the motion that Taiwan is indefensible. Please welcome Elizabeth Larus, professor of political science and international affairs at the University of Mary Washington and the author of three books on China.

In an interview with Vietnam news on the eve of the Alaska meeting between US and Chinese officials, PSIA Professor Elizabeth Larus indicated that the US and China, as influential countries, need to talk face-to-face.

‘Enemy’ Perception of China Has Risen in America

Of course, casting blame on China for Covid-19 was a frequent ploy of the last presidential administration, noted Elizabeth Larus, a professor of political science at the University of Mary Washington.

Taiwan after the Global Financial Crisis: Where Do We Go from Here?

In "Cross-Taiwan Strait Relations in an Era of Technological Change: Security, Economic and Cultural Dimensions," edited by Paul Irwin Crookes and Jan Knoerich.

Politics and Society in Contemporary China

This authoritative text captures the dynamism of Chinese politics and society. Elizabeth Larus begins with a broad sweep of China's modern history—from the imperial era to the present—providing essential context for understanding the current political environment. She then makes sense of the dramatic political, social, and economic changes that have occurred across some six decades. The result is a rich and detailed analysis that is both thought-provoking and accessible, appropriate for students at all levels.

To be attractive to other states, Taiwan has constructed a national identity based on universal values of democracy, freedom, and economic prosperity. This article examines Taiwan's use of soft power and national identity issues to gain international recognition of national sovereignty.

Economic Reform in China, 1979-2003: The Marketization of Labor and State Enterprises

This book provides a clear, yet intricate understanding of the issues, focusing on the state industrial enterprises and affirming that a policy of gradualism was politically prudent in the 1980s and 90s given the political constraints and resistance to reforms by some labor groups. It depicts the delicate balance between state owned enterprises and domestic worker dissatisfaction.