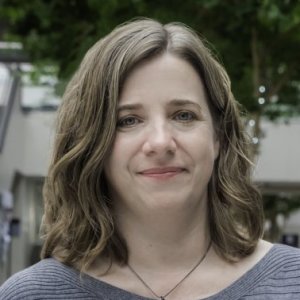 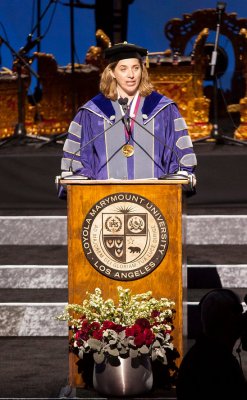 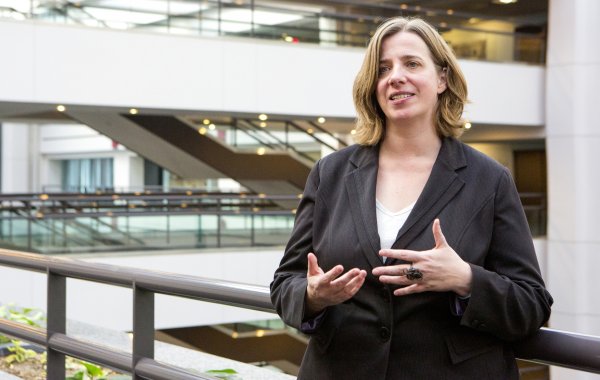 Elizabeth Drummond is Associate Professor and Chair of History and is also affiliated with the European Studies, Women's Studies, and Jewish Studies programs. She earned her Ph.D. at Georgetown University, with a specialty in modern Central European history. She has published a number of articles on the German-Polish national conflict in the late nineteenth and early twentieth centuries, including on the role of women in nationalist mobilization and the gendering of nationalism, on the position of Jews in the German-Polish national conflict, on the imagery and symbols employed by German and Polish nationalists in the construction of nationalist identities, on migration in and out of Poznania, and on the problem of Poznań/Posen as a transnational city. She is currently working on a manuscript entitled "Each To His Own": National Identity and Nationalist Mobilization in the German-Polish Borderland of Poznania, 1886-1914, a comparative study of the construction of national identity at the grassroots level and the mobilization of national sympathies in a binational borderland. Professor Drummond's courses include a First-Year Seminar on bystanders during the Holocaust, lower-division courses in world history and modern European history, and upper-division courses in modern European history, modern German history, modern Polish history, European gender history, European imperialism, and European popular culture. Professor Drummond has previously served as President of the LMU Faculty Senate (2015-2017) and is currently the Chair of the BCLA College Council.
(Profile photo ©2019 Maria Martin Photography)