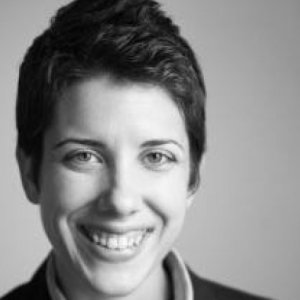 Politics of Sex and Gender

Libby Sharrow has brought her interest in the ways public policy has shaped understandings of gender, race, sexuality, disability, and class to national media, including the Washington Post, the Boston Globe and New York Times. 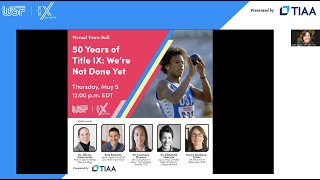 with a minor program in Feminist and Critical Sexuality Studies

Elizabeth Sharrow says the Equal Rights Amendment, Roe v. Wade and Title IX are all linked by their attempts to target gendered inequality in American society, but they differ in how they used law and policy to enact change. 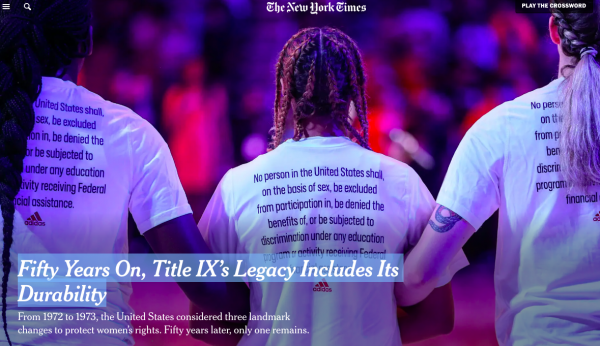 Elizabeth Sharrow says “There were debates and tension around the question of segregating women’s athletics from the start of Title IX, yet because policymakers settled on separate, sex-segregated sports, we have actually forgotten that history and have imagined that the solution of segregation has managed to solve all of those problems of exclusion."

Title IX at 50: An Incomplete Revolution In Women’s Sports

Elizabeth Sharrow appeared on the Diane Rehm podcast to discuss the 50th anniversary of the passing of Title IX that prohibits gender-based exclusion in education. 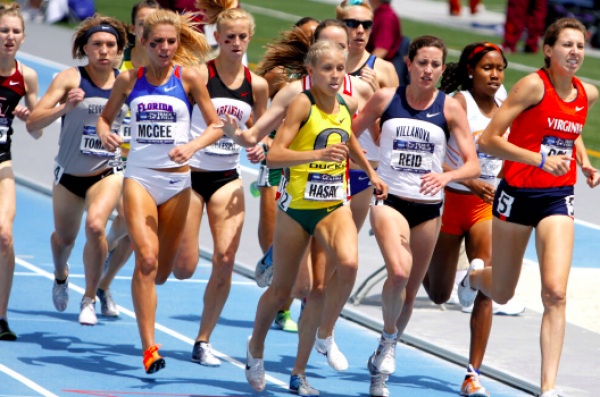 Commenting about new laws requiring physical examinations to confirm gender in girls competing in athletics, Elizabeth Sharrow says, “We should be extremely skeptical and concerned about the notion that any athletes have to testify with their bodies in those ways in order for sports to be kept as a competitively ‘fair’ space.”

The Next Cultural Battle: States Take Aim at Trans Athletes

Elizabeth Sharrow is quoted in an article that looks at efforts by state governments across the country to ban transgender girls and women from participating in scholastic and collegiate sports with cisgender athletes.

A.O.C. and the Daughter Defense

In a study called “The First-Daughter Effect,” Elizabeth Sharrow and colleagues determined that fathering daughters — and firstborn daughters, in particular — indeed played a role in making men’s attitudes toward gender equality more progressive, particularly when it came to policies like equal pay or sexual harassment protocols.

Elizabeth Sharrow writes about how Title IX has reshaped athletics in positive and negative ways in the 50 years since it was enacted. “Since 1972, women’s intercollegiate athletic participation has expanded roughly 12-fold, with the formation of thousands of teams for girls and women,” she says.

Elizabeth Sharrow writes about how conservatives are increasingly imposing government control over sexuality and gender, citing the fact that more than a dozen state legislatures are considering legislation that would ban access to medical treatments for trans youths.

States are still trying to ban trans youths from sports. Here’s what you need to know.

Elizabeth Sharrow examines efforts by state governments across the country to ban transgender youths from participating in scholastic sports with cisgender athletes.

Virginia Democrats’ political problems show us why intersectionality is so important

"Characterizations of the problems facing Virginia Democrats as forcing them to choose between supporting women and supporting African Americans promote a misleading narrative about the politics of race and gender. This narrative misunderstands feminist and anti-racist politics and denies the humanity of black women. We will never address the issues on display in Virginia if we continue to treat women and African Americans as separate groups and racial and gender inequalities as separate issues. ..."

"In the 2018 midterm election campaign, many female gubernatorial candidates have argued that their campaigns would be good for young women and girls in their states. In Idaho, for example, where Paulette Jordan and Kristin Collum are running for governor and lieutenant governor respectively, Collum declared, “Whether or not I win . . . I’ve given [young women] a role model. They can do this, too, and they should not let anything stop them."

What would change public opinion on whether the Redskins’ name is offensive?

Three weeks ago, the Supreme Court decided unanimously in Matal v. Tam to protect Americans’ ability to trademark names that may be considered offensive. In response, Daniel Snyder, longtime owner of the Washington Redskins football team, declared, “I am THRILLED. Hail to the Redskins!” Not everyone was equally thrilled.