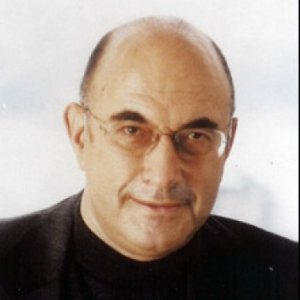 
A student and close associate of the great neuropsychologist, Alexander Luria 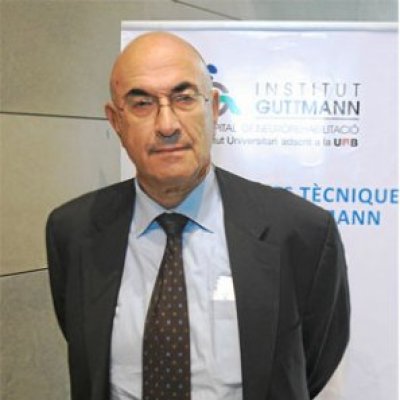 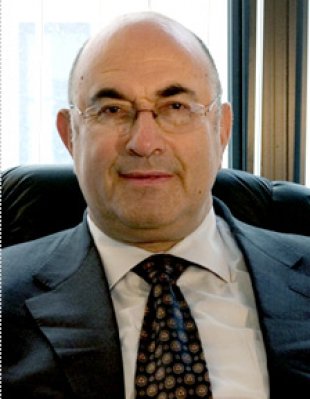 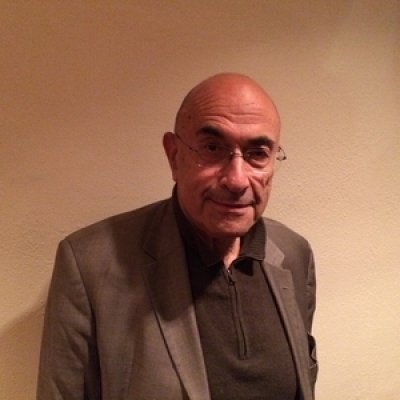 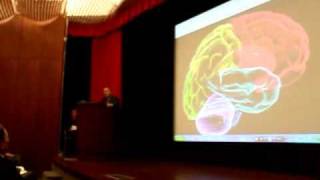 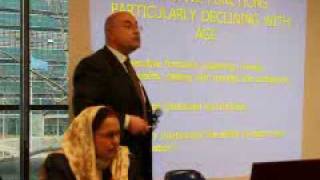 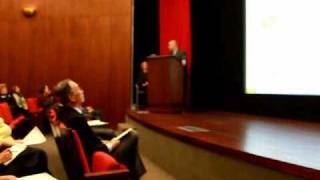 Elkhonon Goldberg, PhD, is an author, scientist, educator, and clinician, internationally renowned for his clinical work, research, writings, and teaching in neuropsychology and cognitive neuroscience. He is a Diplomate of The American Board of Professional Psychology in Clinical Neuropsychology and Director of Luria Neuroscience Institute. A student and close associate of the great neuropsychologist Alexander Luria, Elkhonon Goldberg has continued and advanced his scientific and clinical tradition.

Elkhonon Goldberg, a neurology professor at the New York University School of Medicine, who Ballan said has been one of his teachers, said the Davis Polk lawyer’s position gives him a unique perspective. “Clearly lawyers do think differently,” Goldberg said. “So too [do] musicians. So too [do] the hard-core scientists. Harry’s now in the position to converge these perspectives.” Ballan said he hopes one of his main contributions will be to advocate on behalf of organizations such as IMNF, something Goldberg said is much needed. “Using music as a form of therapy and as a way to research—these notions are not well-ingrained in the general public consciousness,” Goldberg said. “And so, what he’s doing around public awareness is important.”...

If the elderly need help, let's provide what they need

In his book, The Wisdom Paradox, the neuropsychologist Elkhonon Goldberg argues that the ageing brain is sharper in several key areas though it might lose out in others, such as memory retention and speed. One strength of an older brain: pattern recognition. Older people, for example, might be better at sizing up situations and solving problems without going through the step-by-step reasoning that younger people are quicker at...

In “The Wisdom Paradox,” Elkhonon Goldberg details the many ways the brain deteriorates with age: brain cells die, mental operations slow. But a lifetime of intellectual effort can lead to empathy and pattern awareness. “What I have lost with age in my capacity for hard mental work,” Goldberg writes, “I seem to have gained in my capacity for instantaneous, almost unfairly easy insight.”...

The Science of Older and Wiser

It stands to reason that the more information people have in their brains, the more they can detect familiar patterns. Elkhonon Goldberg, a neuroscientist in New York and author of “The Wisdom Paradox,” says that “cognitive templates” develop in the older brain based on pattern recognition, and that these can form the basis for wise behavior and decisions...

The Wisdom Paradox by Elkhonon Goldberg

Elkhonon Goldberg is a clinical professor of neurology at New York University School of Medicine. His theory is that while some mental skills deteriorate as you age – notably the ability to recall recent events – others improve. Foremost among these, he argues, is pattern recognition, an important component of wisdom...

Clinical neuropsychology in the 21st century

Challenges of an aging population for a modern society

Hemispheric asymmetries of cortical volume in the human brain

(2013) Hemispheric asymmetry represents a cardinal feature of cerebral organization, but the nature of structural and functional differences between the hemispheres is far from fully understood. Using Magnetic Resonance Imaging morphometry, we identified several ...

(2013) The relationship between specific genes and particular diseases in neuropsychiatry is unclear, and newer studies focus on shared domains of neurobiological and cognitive pathology across different disorders. This paper reviews the evidence for an association ...

How the brain deals with novelty and ambiguity: Implications for neuroaesthetics

(2012) Much of human cognition is “agent-centered,” subjective, and in that sense relative, directed at resolving ambiguity and deciding,“What is best for me”. This is very different from “veridical” cognition, directed at finding an objectively correct solution inherent in the task ...

(2010) Traumatic brain injury (TBI) is a neurological injury that can affect the cognitive, emotional, psychological, and physical functioning of an individual. The clinical neuropsychologist working with TBI patients must take a holistic approach when assessing and treating the ...