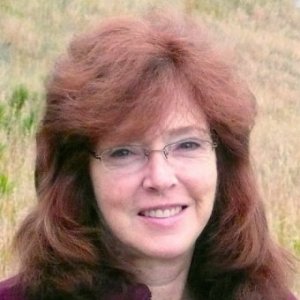 Brown is the founder and chairman of the Public Banking Institute, a nonpartisan think tank devoted to the creation of publicly run banks. She is also the president of Third Millennium Press, and is the author of twelve books, including Web of Debt and The Public Bank Solution, as well as over 200 published articles, appearing in the New York Times, Huffington Post, Common Dreams, Truthout, Asia Times, Global Research, OpEdNews, Alternet, Truthdig, Counterpunch and elsewhere.

Brown published The Public Bank Solution, revisiting her arguments in Web of Debt, tracing the history of public banking, and discussing various options to implement it in the contemporary economy. In 2013, she also announced her candidacy for California State Treasurer on the Green Party ticket in the 2014 election. On December 27, 2013, the Green Party of California endorsed Brown’s candidacy.