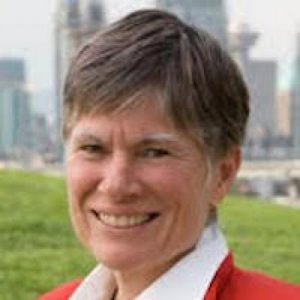 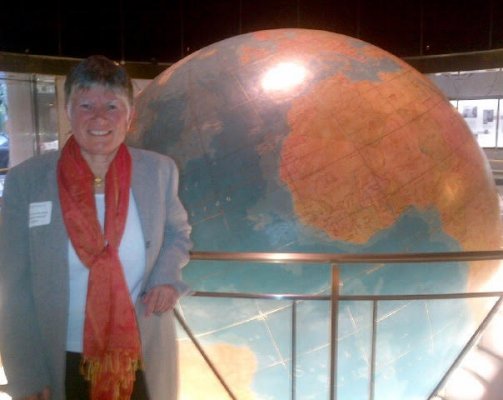 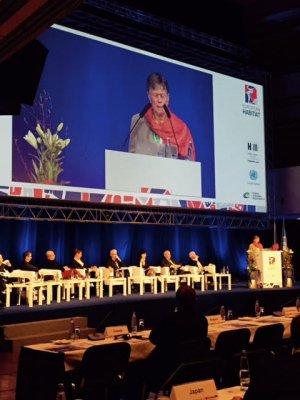 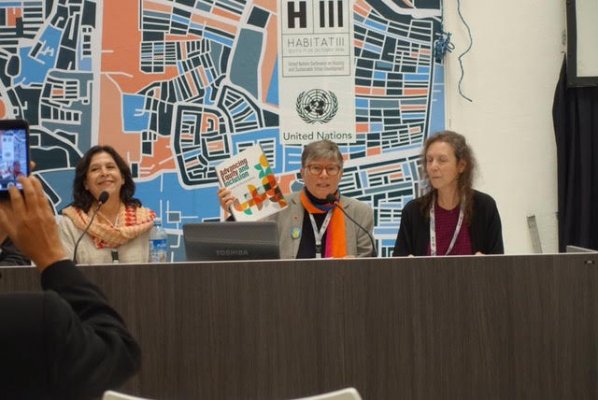 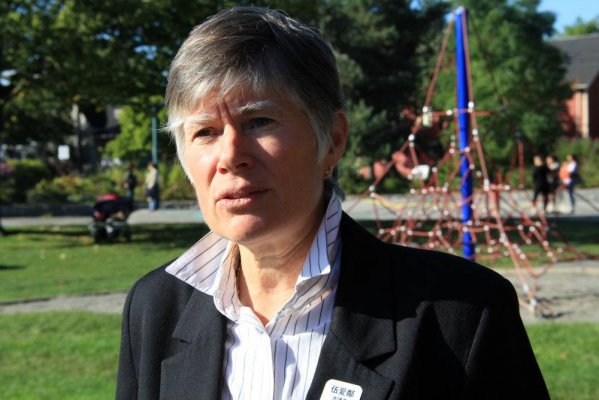 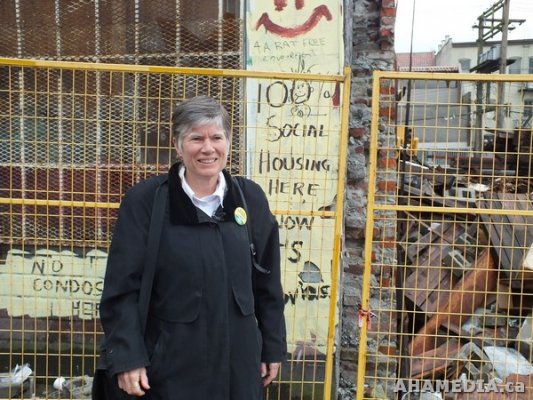 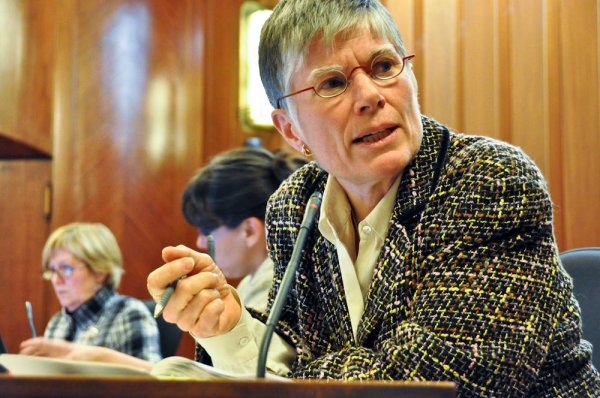 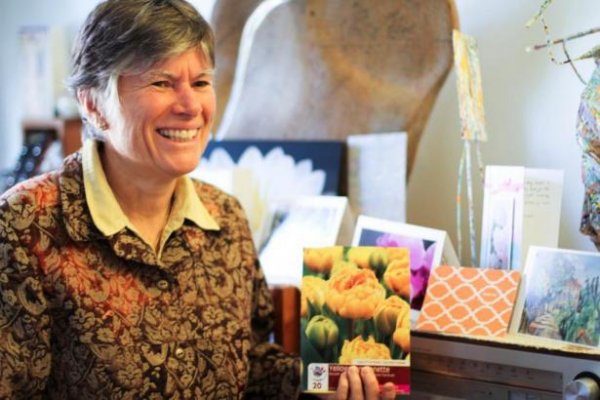 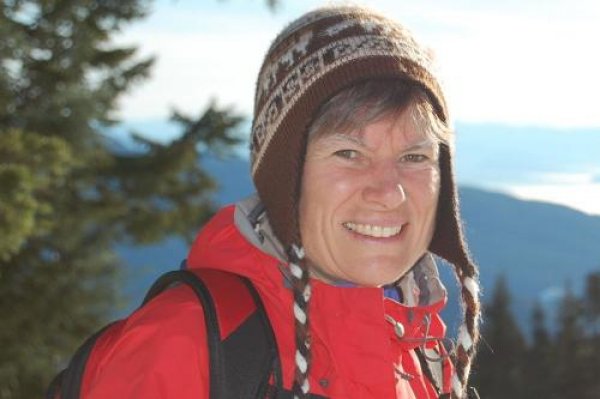 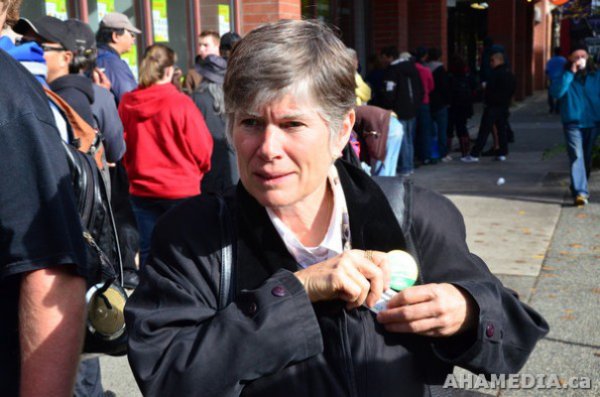 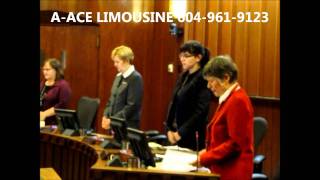 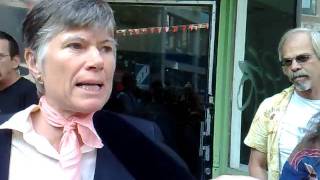 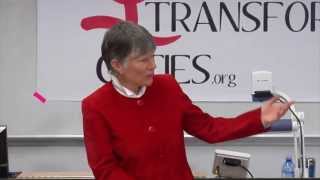 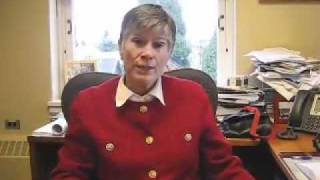 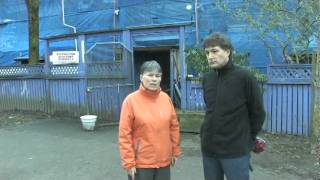 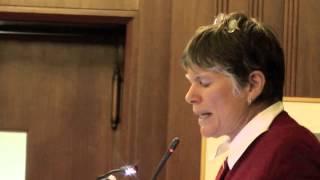 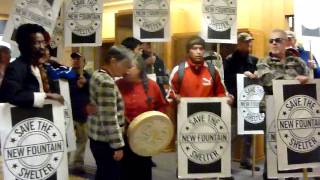 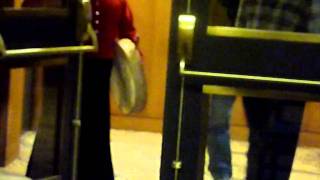 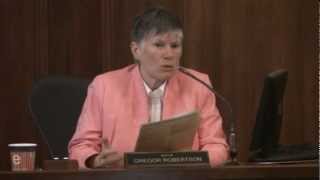 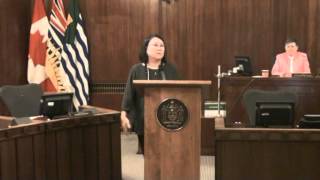 Ellen Woodsworth is an international speaker and urban consultant on gender and intersectional planning. She is a former Vancouver City Councillor and was their representative on the Executive of Union of B.C. Municipalities, Lower Mainland Treaty Advisory Committee and Alternate at Metro Vancouver. Ellen provides workshops for cities and NGO’s using “Advancing Equity and Inclusion a Guide for Municipalities” endorsed by the Federation of Canadian Municipalities, CCMARD, UNESCO and several universities. In 2016 she spoke at the UN Habitat 3 conferences in Prague and in Quito and at the Smart Sustainable Cities conference in Montevideo, Uruguay as well as participating in the Office of the High Commissioner on Human Rights meeting about the “Right to the City” and housing. She was the founder of Women Transforming Cities and is the External Chairperson.