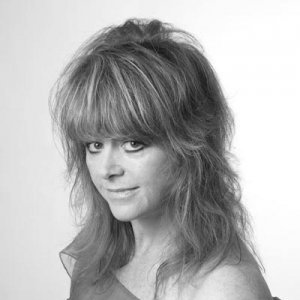 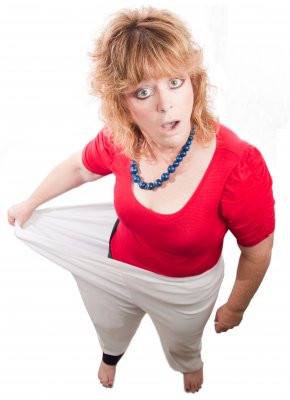 Em O’Loughlin is a multi-award winning stand-up comic, MC, actor/voiceover artist and writer who sings too! She has performed throughout the US, in the UK and Australia-wide from Edinburgh to Hollywood.

As a motivational tour de force Emily tells how she lost a gob-smacking 85kgs! She lost a man, without getting divorced. She can bring to you the inspiration, laughter and warmth that she has bought to souls across the world. This is one woman who has stared the grim reaper in the face and come out laughing! She is inspirational to the inspirational. As an audience member once said, “You ROCK!”.

Hear her talk about:

From Hollywood to New York and back to Melbourne she has entranced and enthralled with her tale of overcoming huge odds:

“O’Loughlin is a talented comedian…is able to weave a delightful tale…. She has a gift for mimicry and flawless comic timing.” BACKSTAGE, NEW YORK

“In sixty captivating minutes Australian actress and comedienne Emily O’Loughlin....is wildly energetic throughout and it’s almost impossible not to be dazzled by her spunk.” NYTHEATRE, NEW YORK

“Direct from Melbourne Australia is the one hour, one woman show starring Aussie Em O’Loughlin. …funny, and ultimately inspiring . Not to be missed”. LA THEATRE

“…honest and insightful show; energetic, animated and whacky.”RIP IT UP

"Her her brilliant storytelling keeping the audience enthralled. Her warm stage presence made you feel as if you were listening to an old friend. It was a hilarious and touching performance that is a must see."

Kathryn Bendall, Second Banana, Comedy on theRox “Emily is a brilliant storyteller and I had the opportunity to see her last show at this years Adelaide Fringte Festival. Her show moved me to Tears, laughter and poignant; a reflective and hilarious journey of her total re-invention. She has a great talent for humour, theatre and just plain old belly laughing funniness. A talent to watch!” June 30, 2010