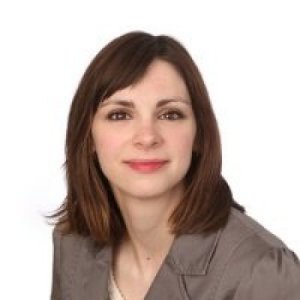 Prior to this role, Emily was the Senior Analyst for Consumer & Mobile Research at IDC Canada, conducting strategic research and analysis across both consumer and augmented reality/virtual reality technology markets. Utilizing both primary and secondary research Emily delivered reports, custom presentations, and market sizing to help advise business strategy. 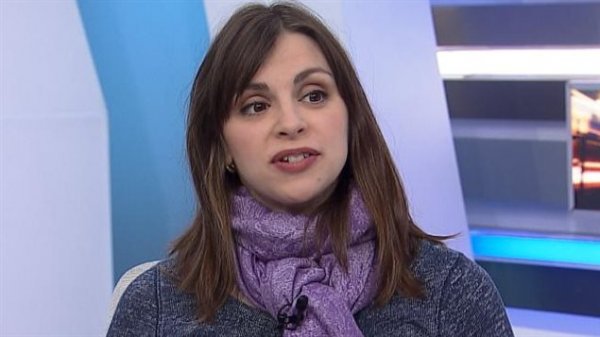 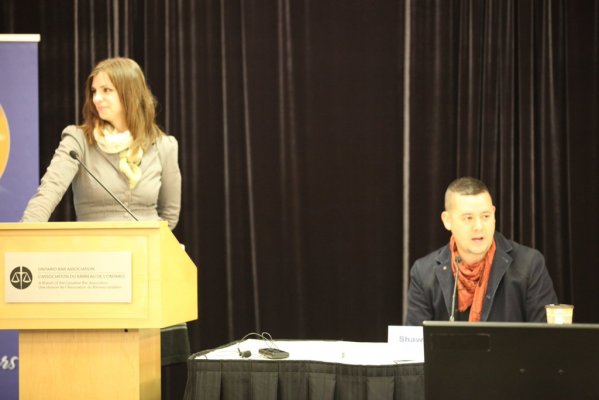 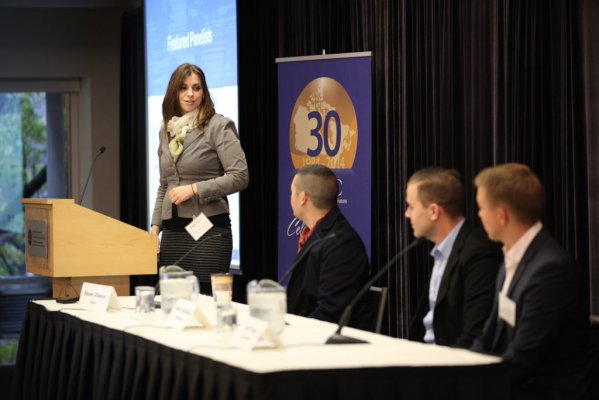 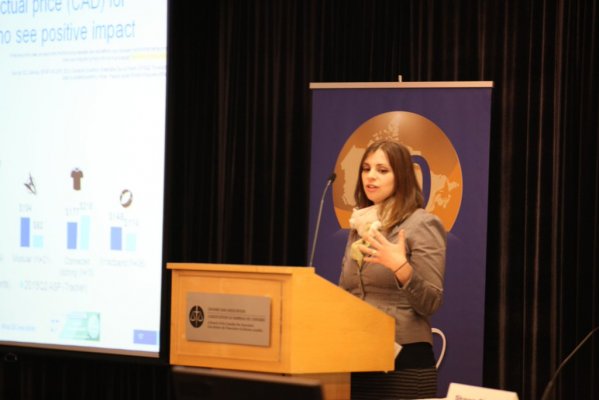 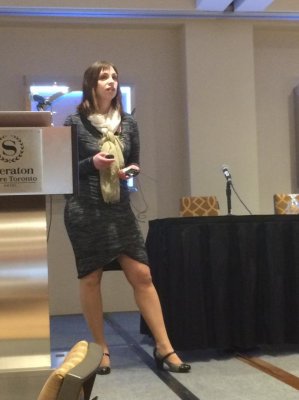 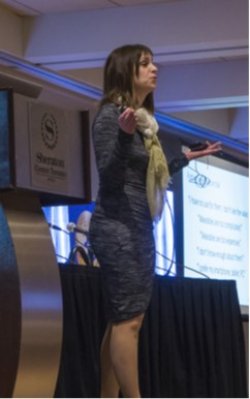 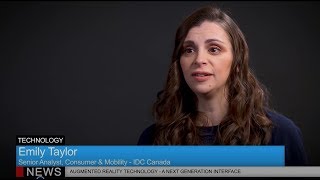 Two of Canada’s biggest internet providers have slashed prices by about 45 per cent in the Toronto area for their most advanced offerings, but industry observers say such skirmishes are usually short-lived and often very local. While deep discounts and promotions are common in the internet business, IDC Canada analyst Emily Taylor said carriers are eager to sign up customers to very fast internet services such as one gigabit per second, or 1,000 megabits per second. 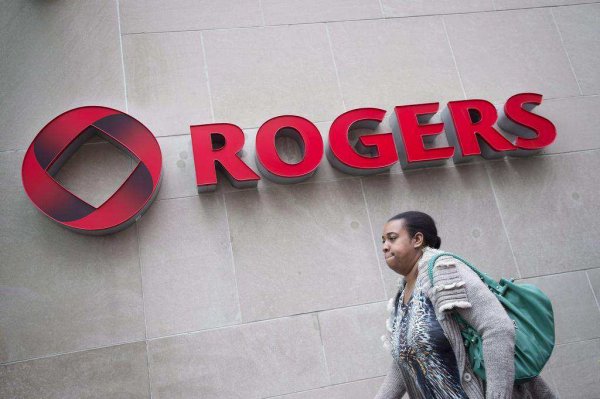 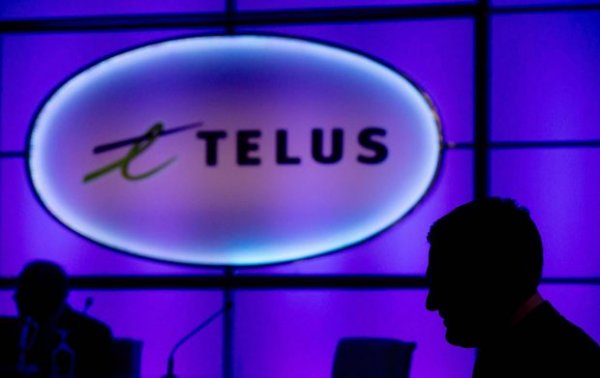 In the fight to win back TV audience, Canada's cable companies Buy American

Shaw and Rogers abandoned their in-house IPTV programs in favour of Comcast's X1 platform as they play catchup with Bell and Telus. IDC's Emily Taylor comments 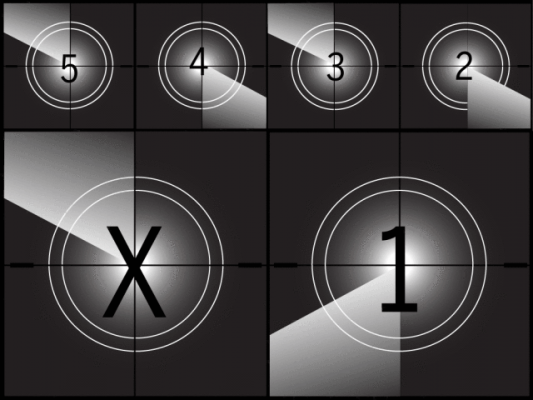 AR and VR in packaging: Beyond the buzz

Insights provided by research firm IDC Canada senior analyst, Emily Taylor, whose insights anchored the broad-based panel discussion of experts. Taylor conducts strategic research and analysis on mobility technology markets, focusing on mature and emerging technologies including augmented reality and virtual reality. She sets the stage for further drilling down into the packaging side of the equation. 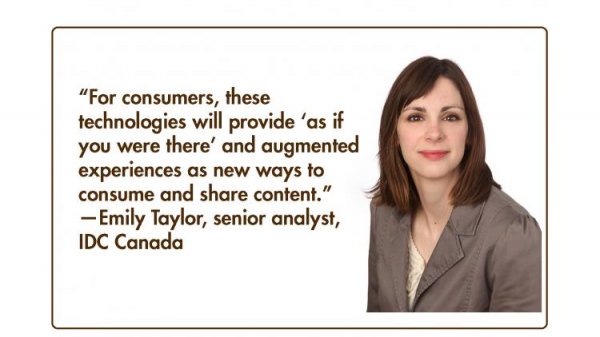 Microsoft's Xbox One X makes case for 4K gaming, but who wants to play?

During E3 last week, Microsoft was so focused on hyping the processing power of its new console, they put it on T-shirts. Many guests at the company's press conference during the E3 industry event in Los Angeles walked around in shirts that read, "I witnessed the most powerful console ever." 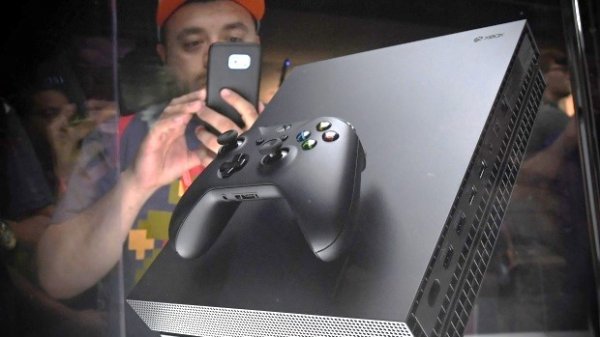 "[HDR] seems to be widely regarded by the industry as a whole as the next step beyond 4K," says International Data Corporation (IDC) analyst Emily Taylor. She explains that 4K only addresses resolution or picture sharpness, then HDR steps in to finesse the contrast and colours... 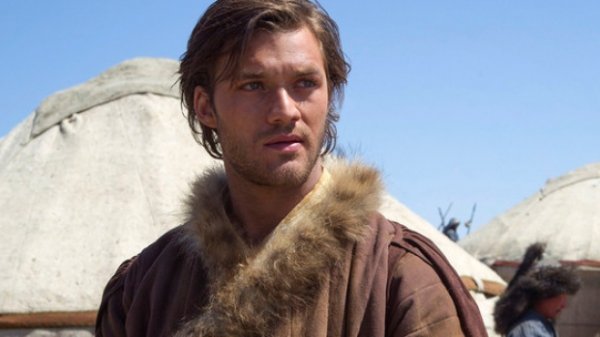 Emily Taylor, senior analyst at IDC Canada, who studies the use of wearable devices in Canada, believes demand for these fitness trackers will continue to grow, especially as new applications are developed. “We do expect good growth with respect all these types of devices, as Canadians gain more comfort,” she said. While some reports have suggested that the devices end up in drawers after a few months, Taylor said partnerships with insurers and corporate wellness programs can spur demand. “They are good way to keep them on wrists,” she said... 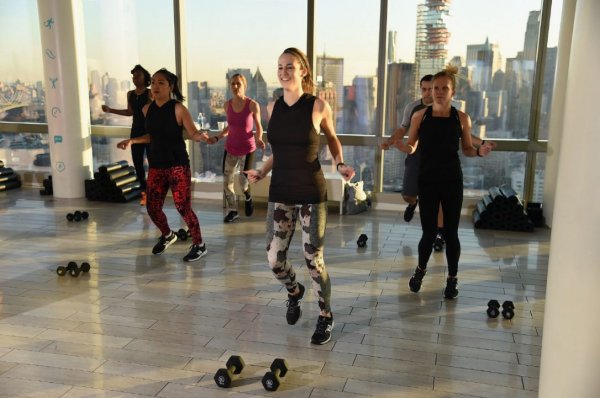 As part of the new Canadian Mobile Consumer and Connected Life research service, IDC Canada continues to analyze the digital life of consumers and how technology and connectivity impacts consumer behaviour. A recent report published into the program, Canadian Consumers and the Connected Home (CA4CIV15, http://www.idc.com/getdoc.jsp?containerId=CA4CIV15) provides a deep dive into IDC's recent consumer survey insight on the connected home market in Canada, which IDC believes is poised for growth in the coming years. Smartphone dominance, ubiquitous broadband and wireless usage, increased consumer use and understanding of home networks, falling prices of components and chipsets as well as the sheer breadth of devices and vendors participating in this space is expected to continue driving the market. IDC Canada's research suggests that adoption of most connected home devices lies with tech enthusiasts, and have not yet crossed into the early majority. Crossing into the mainstream will take time and currently is hindered by competing communication protocols and consumer knowledge. 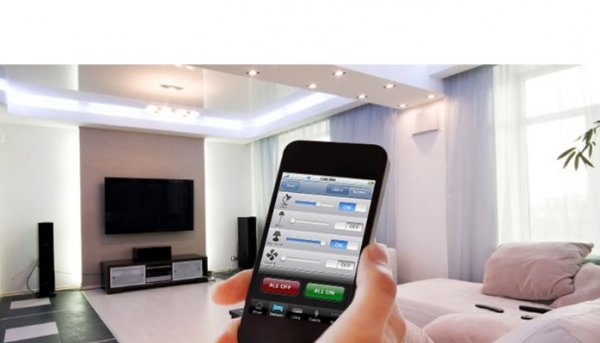 While consumers are lining up to slip on FitBits and Apple Watches, wearable technology is still a hard sell in the enterprise, according to new data from IDC Canada. Only four per cent of Canadian enterprises are currently using wearables, with 10 per cent planning to use them within the next two years. The vast majority – 81 per cent – say they have no plans to deploy wearables because they’re still not convinced the devices are a good fit for their business. That same skepticism rears its head in other parts of the study. When participants were asked to name the chief benefits of wearable technology, 37 per cent said wearables have “no perceived value,” making it the top answer among all responses. When asked to name the biggest inhibitors to deploying wearables, the most popular response (at 39 per cent) was “our organization has no need for them.” 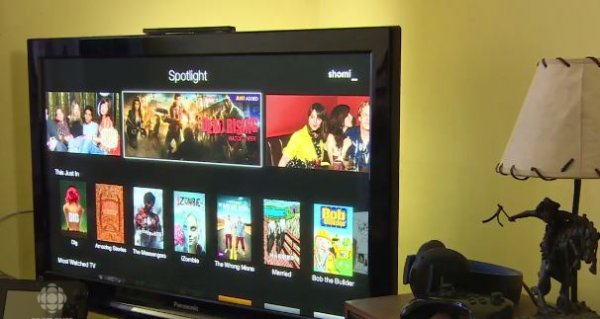