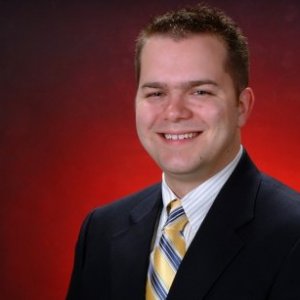 Eric is the owner of Goranson Consulting in Des Moines, specializing in Government Relations and Nonprofit Consulting. Clients have spanned sectors including healthcare, education, industry associations, retail, and others.

Eric has been involved in numerous nonprofit and civic organizations. He is Chairman at Iowa Advocates for Choice in Education and is President of the Educational Opportunities PAC. Eric is a former member of Iowa's State Board of Education. Eric is a graduate of the Greater Des Moines Leadership Institute's CLP class of 2011 and serves on the organization's Curriculum Committee.

Eric Goranson is a native of Lake Mills, Iowa. After moving to Austin, Texas and Southern California, he returned to Iowa where he graduated from Des Moines Christian School and earned his Associate’s and Bachelor’s degrees at William Penn University.